It’s released next April, but very little is still known about the latest James Bond movie No Time To Die. We still don’t have a trailer or know much about Rami Malek’s villain. But now the Bohemian Rhapsody star and Daniel Craig are set to give a big up, presumably with the first teaser, next week.

And on Wednesday, December 4 these include No Time To Die director Cary Fukunaga and stars Craig, Malek, Lashana Lynch and Léa Seydoux.

No doubt they will spill some beans on what fans can expect from the latest James Bond film.

And as leaked earlier this week, we’re expecting the first teaser trailer for No Time To Die to coincide with these interviews.

According to Bond news site MI6 HQ’s source, the first No Time To Die trailer will be released online on either December 4 or 5 depending on one’s time zone.

It seems of little coincidence that the film’s main cast and director are set to give their first post-shoot No Time To Die interviews on the same day.

Allegedly, the teaser has been ready for some time and was completed even while No Time To Die was still shooting back in August.

It’s claimed that the plot details will be light, since it’s only a teaser.

Meanwhile, Jeffrey Wright is back as Felix Leiter, having missed out on the last two Bond movies, Skyfall and Spectre.

The official synopsis sees the CIA agent locate Bond in his retirement out in Jamaica.

It reads: “James Bond has left active service when his friend, the CIA officer Felix Leiter, enlists his help in the search for a missing scientist.

“When it becomes apparent that the scientist was abducted, Bond must confront a danger the likes of which the world has never seen before.”

Additionally, Craig’s Knives Out co-star Ana de Armas is also in No Time To Die.

She plays Paloma, who is described as “irresponsible” and “bubbly”.

And let’s not forget the Christoph Waltz’s Blofeld is expected to return after he was spotted at Pinewood Studios during the film’s shoot. 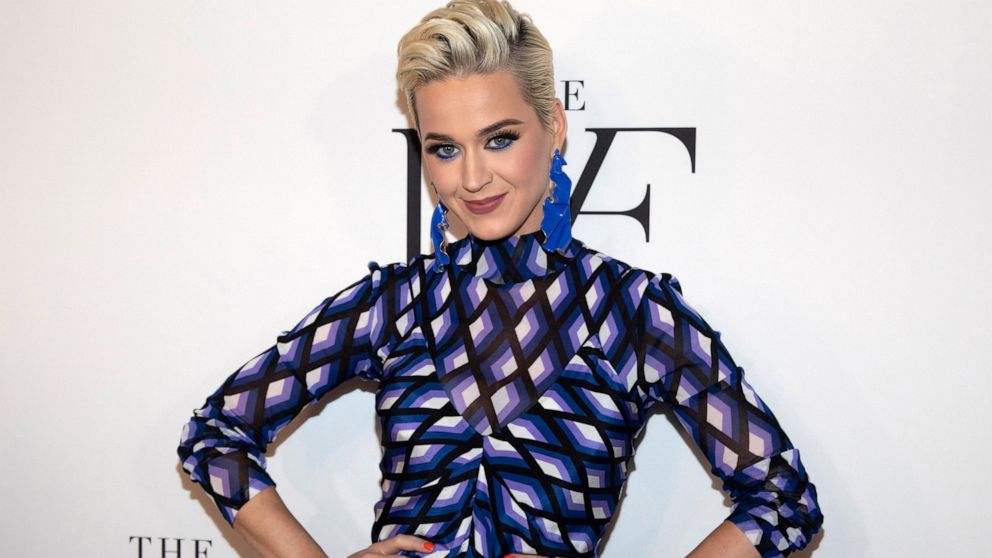 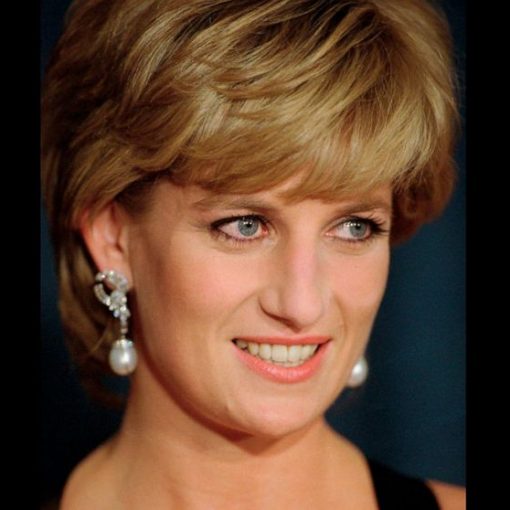 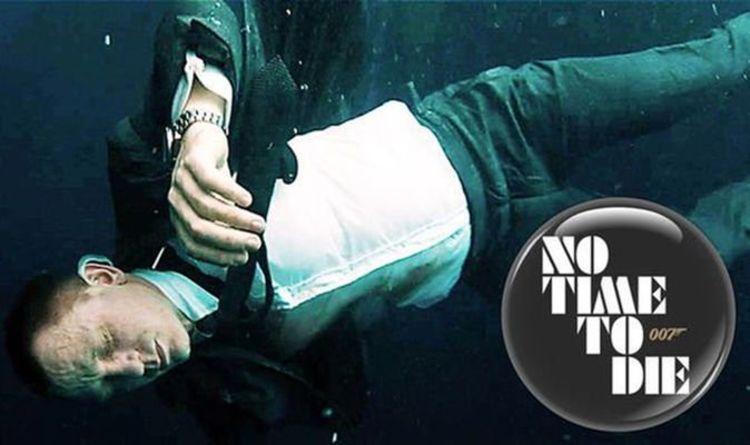 Even before No Time To Die’s title was announced and Danny Boyle was still signed on as James Bond 25’s director, there […] 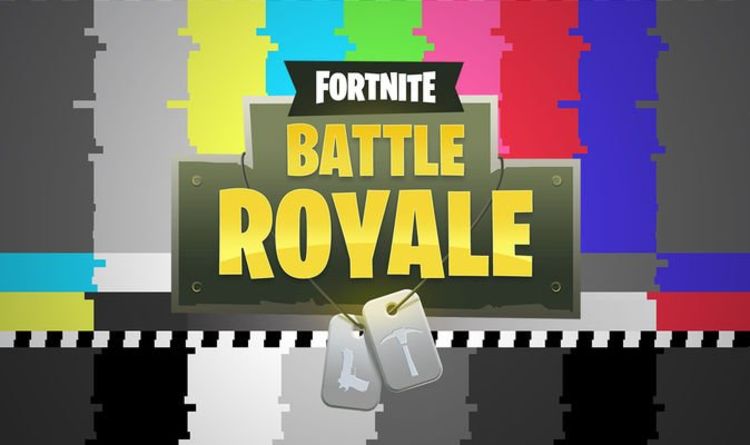 Fortnite fans can download update 9.10 on PS4, Xbox One, PC, iOS, Android and Nintendo Switch. Unfortunately, however, fans won’t get the benefit […]