It was also revealed that, ahead of the launch of the first part of the Final Fantasy 7 Remake, work on the second part is already underway.

For those that don’t already know, Square Enix has said the Final Fantasy 7 Remake will be released “episodically” in separate parts.

The first part of the Final Fantasy 7 Remake, releasing next year, will cover the story all the way up to the point that the crew leave Midgar.

It will also heavily expand on this giving players plenty more content to see and do in Midgar compared to the original.

In a blog post director Tetsuya Nomura explained that work has already begun on the second part of the Final Fantasy 7 Remake. 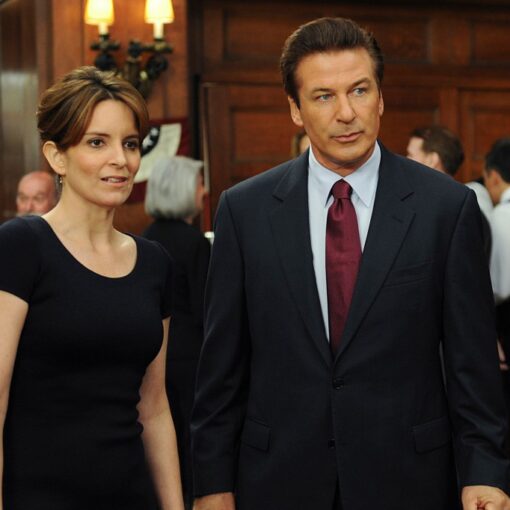 Adam Bernstein was one of the directors working on the first season of NBC’s Tina Fey-created critical darling “30 Rock.” While filming […]

Speaking ahead of the release of his new film Goodbye Christopher Robin, Domhnall Gleeson – who plays General Hux for LucasFilm – […] 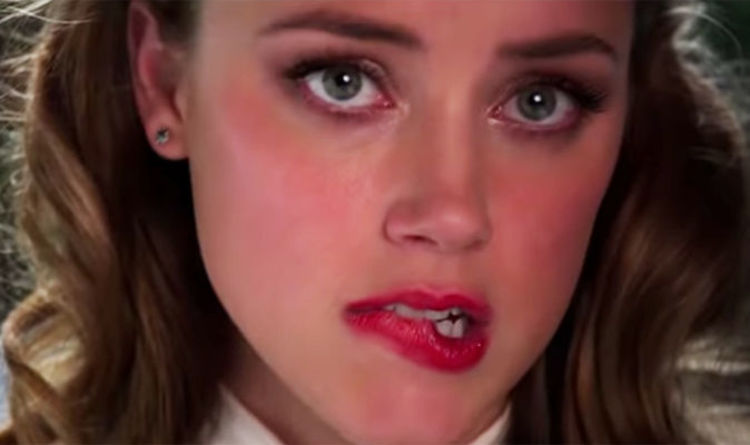 The movie was optimistically released on over 600 screens in the US, which qualifies it as as major or “wide” release. It […] 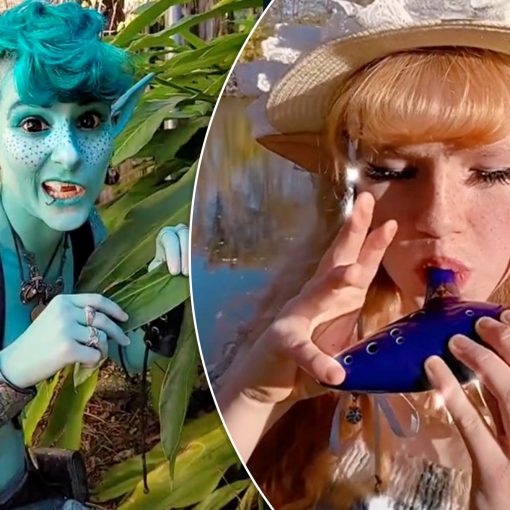 A new fairy tale fad has arrived.  The category #goblincore has recently racked up more than 283.7 million views on the video-sharing […]