Conor McGregor’s return to the UFC has officially been announced.

McGregor, however, stopped short of revealing the identity of his 12th UFC opponent, much to the frustration of many.

Shortly after McGregor announced his comeback date, it emerged that fan favourite Donald Cerrone was in the running to welcome the Irishman back to action.

UFC president Dana White confirmed the promotion were working on the match-up in the build-up to UFC 244 in New York but later insisted no deal was in place for the duo to face one another.

That, however, has since changed – with revealing White revealing on Thursday night the promotion’s poster boy will lock horns with ‘Cowboy’ in January.

“Conor has signed and ‘Cowboy’ is ready to go,” White told ESPN.

News of McGregor’s return to action was first reported on early on Thursday morning by Cageside Press’ Chris Prawdzik.

McGregor’s showdown with Cerrone will be his first outing since his unsuccessful bid to dethrone lightweight champion Khabib Nurmagomedov last October at UFC 229.

Surprisingly, the eagerly-anticipated fan clash will take place in the welterweight division – a weight class McGregor competed in in 2016 for his back-to-back clashes with Nate Diaz.

McGregor, of course, lost his 170lb debut at UFC 196, where he suffered a second-round submission loss to Diaz, who took the fight on 11 days notice.

‘The Notorious’ is hoping to get back to his active ways next year and has a three-fight plan to return to the summit of the lightweight division.

After announcing his comeback, McGregor said: “That will be the beginning of my season. Obviously, I have history with Nate Diaz, we are set to make the trilogy belt, so we will see how that goes, I feel Nate will get the better of that one, and we will contest the trilogy belt.

“Then I will seek the Moscow belt, and it will be against the winner of Tony Ferguson and Khabib Nurmagomedov.” 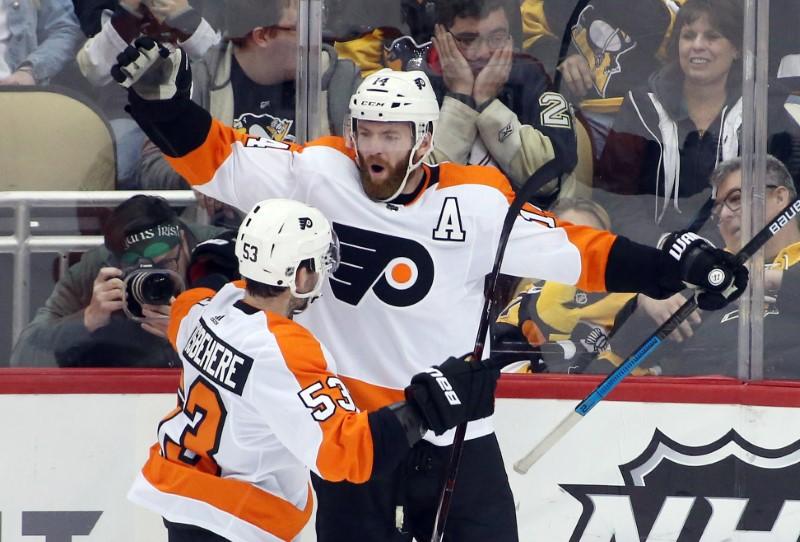 Sean Couturier scored with 3.4 seconds left in overtime Sunday to give the visiting Philadelphia Flyers a critical 2-1 win over the […] 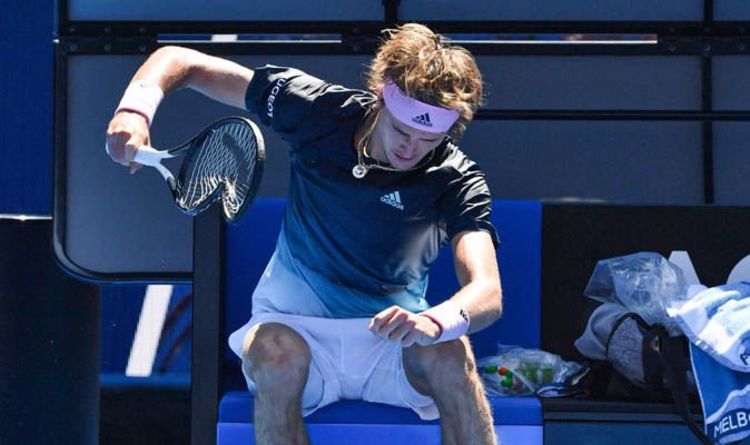 The 21-year-old lost his rag in dramatic fashion after going two sets down to his Canadian opponent. Zverev sat in his chair […] 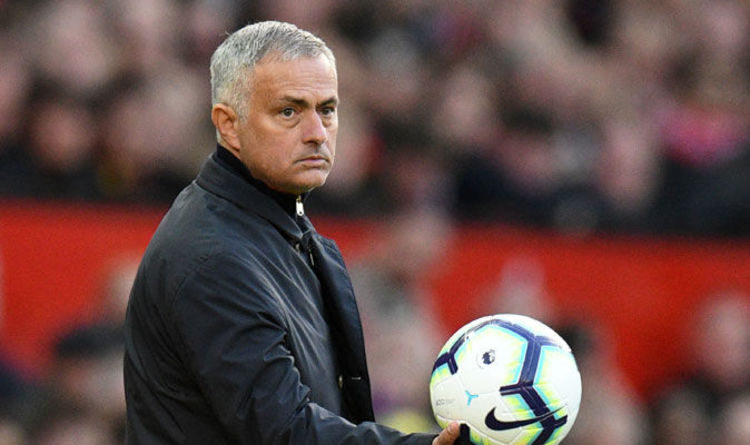 Mourinho’s struggling Red Devils hosted Newcastle on Saturday night, looking to avoid a fifth match without victory at home for the first […]