A human body donation centre at a university in Paris has temporarily closed while a government investigation into its conduct is carried out.

Thousands of bodies were left to decay in unsanitary conditions at The Centre for Body Donations at Paris-Descartes University, reports say.

Some bodies and body parts were reportedly sold to private companies, it is alleged.

The revelations were first reported by French newspaper L’Express on Tuesday.

An investigation by the paper said dozens of bodies were stored “nude, decomposing, piled up on gurneys, with their eyes wide open”.

The paper described the centre as “a mass grave in the heart of Paris”.

The university has acknowledged the investigation and apologised to the families of body donors.

In a statement on its website (in French), the university admitted the centre’s practices fell short of “societal demands for respect for dignity”.

The French Union for Free Medicine (UFML) said it would file a complaint. The president of the union, Jerome Marty, told franceinfo the case bought the medical profession into disrepute.

What did the newspaper find?

For more than a decade, thousands of bodies donated for research were allegedly stored in poor conditions and sold for unethical purposes.

Some of the bodies were stacked on top of each other “without any dignity”, the newspaper said. Others, it added, had been gnawed by mice which infested the facility.

Some of the bodies were said to be so badly putrefied that they had to be incinerated without being dissected.

In some cases, bodies were allegedly sold to private companies for inappropriate purposes, such as car crash tests. A whole body could be sold for 900 euros ($990; £767) and a limb for €400, the newspaper said.

The newspaper said it had seen photos that were taken inside the facility from 2016.

Faced with what he called the “inertia of public authorities”, Mr Douard resigned in October 2017, Le Figaro newspaper reported.

Paris-Descartes University said the facility would remain closed until France’s Ministry of Higher Education, Research and Innovation has conducted an inspection.

The investigation would “establish the reality of the facts”, the university said. 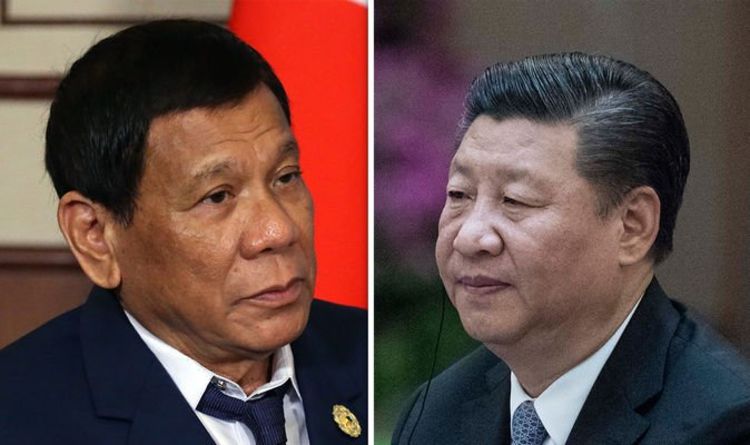 It is believed the vessel that hit the anchored F/B GIMVER 1 was a Chinese fishing ship. After the collision, the boat […]

Getty Images LeBron James is showing his support for Colin Kaepernick, and for the company they […] 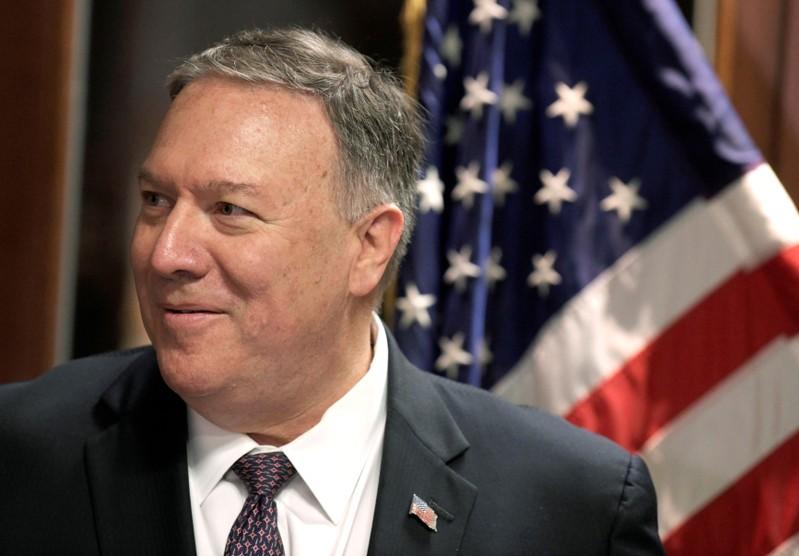 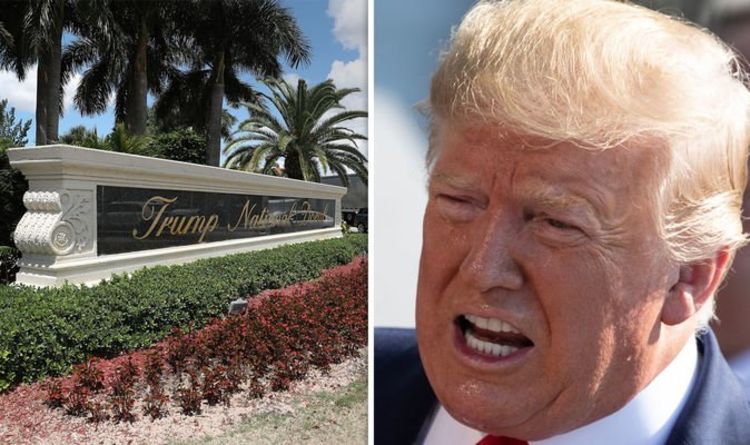 The resort, Trump National Doral, is the location he is promoting as the next venue for the G7 meeting of global leaders. […]