A small diamond-encrusted sword and a necklace strung with 177 pearls were among a hoard of priceless jewels stolen from one of Europe’s most important collection of royal treasures, officials said Wednesday.

Dresden’s Grünes Gewölbe museum, or the Green Vault, released details of the three sets of jewels stolen during a heist on Monday which included jewelry belonging to the Bavarian princess and Saxon Queen Amalie Auguste, who ruled in the 19th Century.

Officials first estimated over 100 items were stolen when two people smashed a window to gain entry to the museum and took an ax to a display case to pry out the relics. But the museum later confirmed less than 20 items were taken, attributing the discrepancy to initially being told by police that a display case was fully emptied.

While fewer items were lost than initially thought, the director of the museum Dirk Syndram said, “You don’t see me relieved.”

“It looks like a battlefield and we will have to see how many objects we will recover and how we can return them to brilliance,” he said in a press conference Tuesday.

Museum officials wouldn’t say which of the items was most valuable nor place a monetary value on the jewels, which they have previously described as priceless.

One of the largest diamonds of the collection is the so-called “Saxon White” with over 49 carats. It was fixed in a shoulder piece that included two other diamonds that were 21.01 and 39.53 carats.

The small sword, called an epee, is made of silver and gold with a dazzling hilt of nine large and 770 small diamonds. One brooch-type jewel worn by Queen Amalie Auguste featured over 660 gemstones.

Most of the items date back to the 18th century. Among the queen’s jewels were hairpieces in the shape of the sun and moon, diamond and pearl necklaces, and hat ornaments.

Art experts have warned the hoard could be lost forever if the items are broken up and gemstones removed for sale. Heads of art galleries and museums around the world are calling the theft a tremendous loss.

“All of us are affected by this grotesque robbery, all of us are offended by it. Public collections are for public enjoyment and the Green Vaults are a treasure of the greatest cultural and historical significance,” said Gabriele Finaldi, director of the National Gallery in London, in a statement.

The museum has reopened to the public but the room where the heist took place remains cordoned off by police.

Carlo Angerer is a multimedia producer and reporter based in Mainz, Germany. There is currently a huge risk of delay after three designated commissioners have been rejected by the European Parliament.   It is looking […] 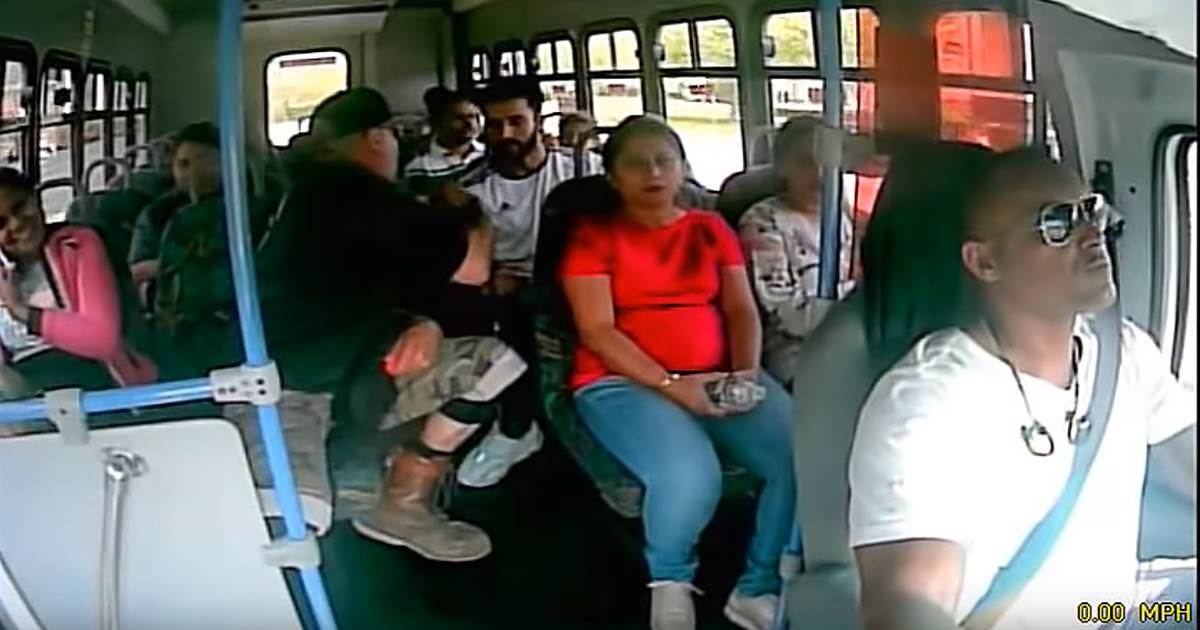 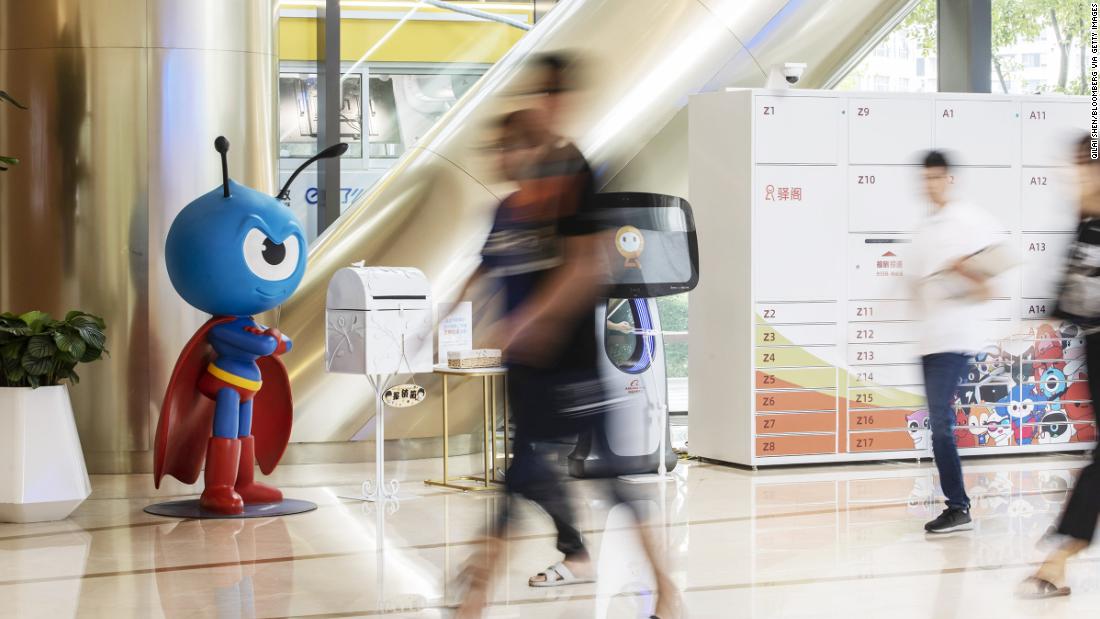 But there doesn’t appear to be much the US government could do to realistically hurt the digital finance company. Unlike other Chinese […]