Tess Daly, 50, and Vernon Kay, 45, have been married since 2003 and share daughters Phoebe, 15, and Amber, 10, together. However, the couple’s lack of photos together in recent months has caused concern for one of Vernon’s fans, prompting the Instagram user to quiz him on whether they have been “living separate lives”.

The social media user wrote underneath a snap of his children at the beach: “Feels like you and @tessdaly are living separate lives. I hope not. Love you guys.”

Vernon doesn’t often post images with his wife, while the Strictly Come Dancing host hasn’t shared a picture with her husband since the summer.

The couple also seem to have not made a public appearance together for a few months and were last pictured together at the Celebrity Cricket Day event in July.

In spite of the lack of photographic evidence of their marriage, the TV personality explained they prefer to keep their family images private.

Vernon replied to the fan: “Pictures of our family life are all labelled nicely on an iPad or in Apple photo books for us to share, as a family.

Vernon’s follower seemed to appreciate his response, writing back: “Great stuff. I b****y love you guys.”

Another added: “Good for you. Just because you and Tess are in the public does not mean you can’t have a private life.

Speaking to The Times, Tess divulged: “It’s not so much that I’d have wanted him to see what I’d done. I’d just have loved for him to have met our girls, to have been part of their lives.

“When you lose someone, the way you think about everything changes forever. You know it can all go in a second, so it makes you want to protect what you have.”

The model and TV personality went on to gush about her other half of 16 years and described him as a “really incredible father and a great support”.

The couple first met in 2001 when Vernon was working on T4, which was his first presenting job on television.

“I travelled all round the world and then fell in love with a guy from up the road,” Tess said.

Tess previously admitted how “challenging” it is to raise a teenager during an appearance on the Scummy Mummies podcast.

When the hosts asked the mum-of-two for her advice, she spilled: “Kill them with kindness, let them know they’re loved when it’s challenging.

“Obviously, I’m the parent of a teenager now and that has its challenges.” 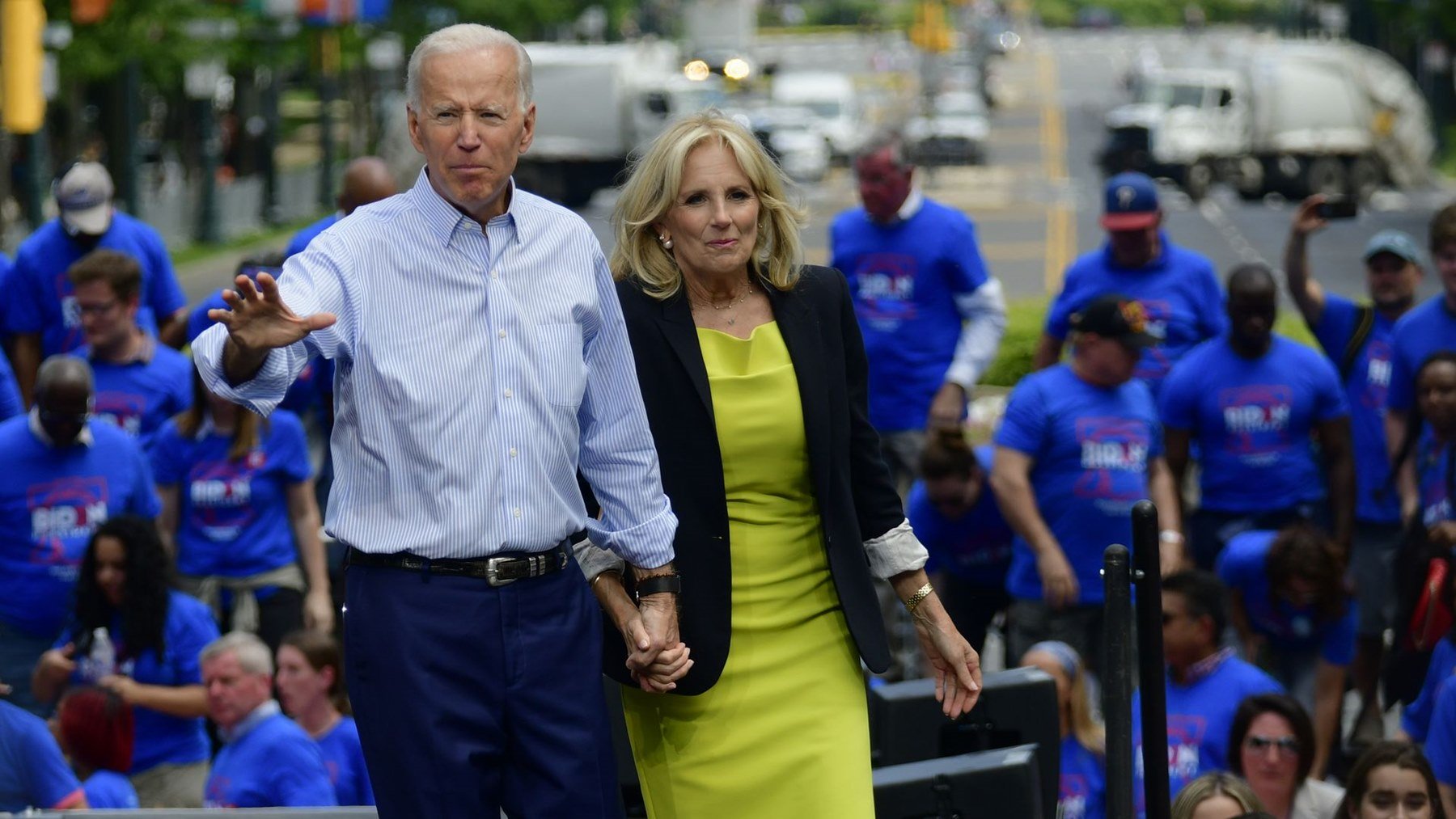 Both former Vice President Joe Biden and his wife, Jill Biden, have revealed who they would like to have as vice president, […] 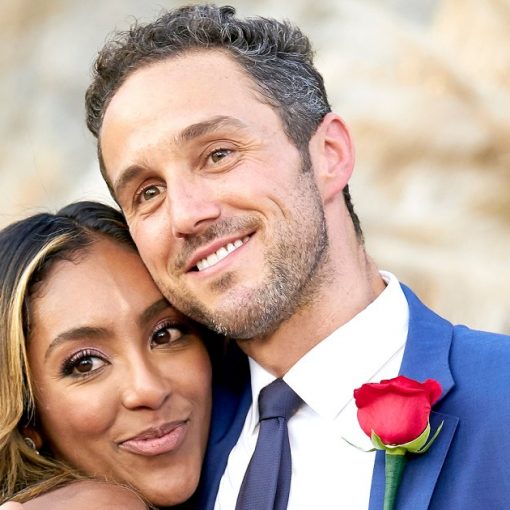 Amidst these terrible times we’re in, Kanye West just made a charitable gesture. He donated to Chicago and LA to feed the […] Stacey Dooley, 32, showed off her toned body and long legs on the cover of July’s Red Magazine. The television presenter, who […]