The existence of dark matter, which is invisible, explains why galaxies rotate and stick together, rather than flying off in all directions. However, researchers from the Chinese Academy of Sciences in Beijing have discovered 19 galaxies which are substantially lacking in dark matter. The newly discovered galaxies are all dwarf galaxies – which means they are much smaller than the Milky Way – but experts are unsure how they formed without the invisible space substance holding them together.

Qi Guo, an astrophysicist at the Chinese Academy of Sciences in Beijing, said: “We are not sure why and how these galaxies form.”

Kyle Oman, an astrophysicist at Durham University in England who was not involved in this research, added: “This new class of galaxy is straining our ability to explain all galaxies in one cohesive framework.”

The first two dwarf galaxies without dark matter were discovered in 2016, with two more following later in 2018.

To look for dwarf galaxies which lacked dark matter, the team looked for how fast hydrogen was moving around these cluster of stars. The higher the speed, the more mass a galaxy has.

They then estimated the mass of the hydrogen and added it to the mass of all the stars in the small galaxies to determine how much dark matter was there, or lack thereof.

In “normal” cases, just two percent of a galaxy is made up of non-dark matter.

However, the team found several “oddballs”, including one of the galaxies which was made up of 27 percent of non-dark matter.

However, the European Space Agency is set to launch its £10million Euclid Satellite in which will look for signals of the elusive and mysterious substance.

Mr Tenkanen said: “While this type of dark matter is too elusive to be found in particle experiments, it can reveal its presence in astronomical observations.

“We will soon learn more about the origin of dark matter when the Euclid satellite is launched in 2022.

“It’s going to be very exciting to see what it will reveal about dark matter and if its findings can be used to peak into the times before the Big Bang.” 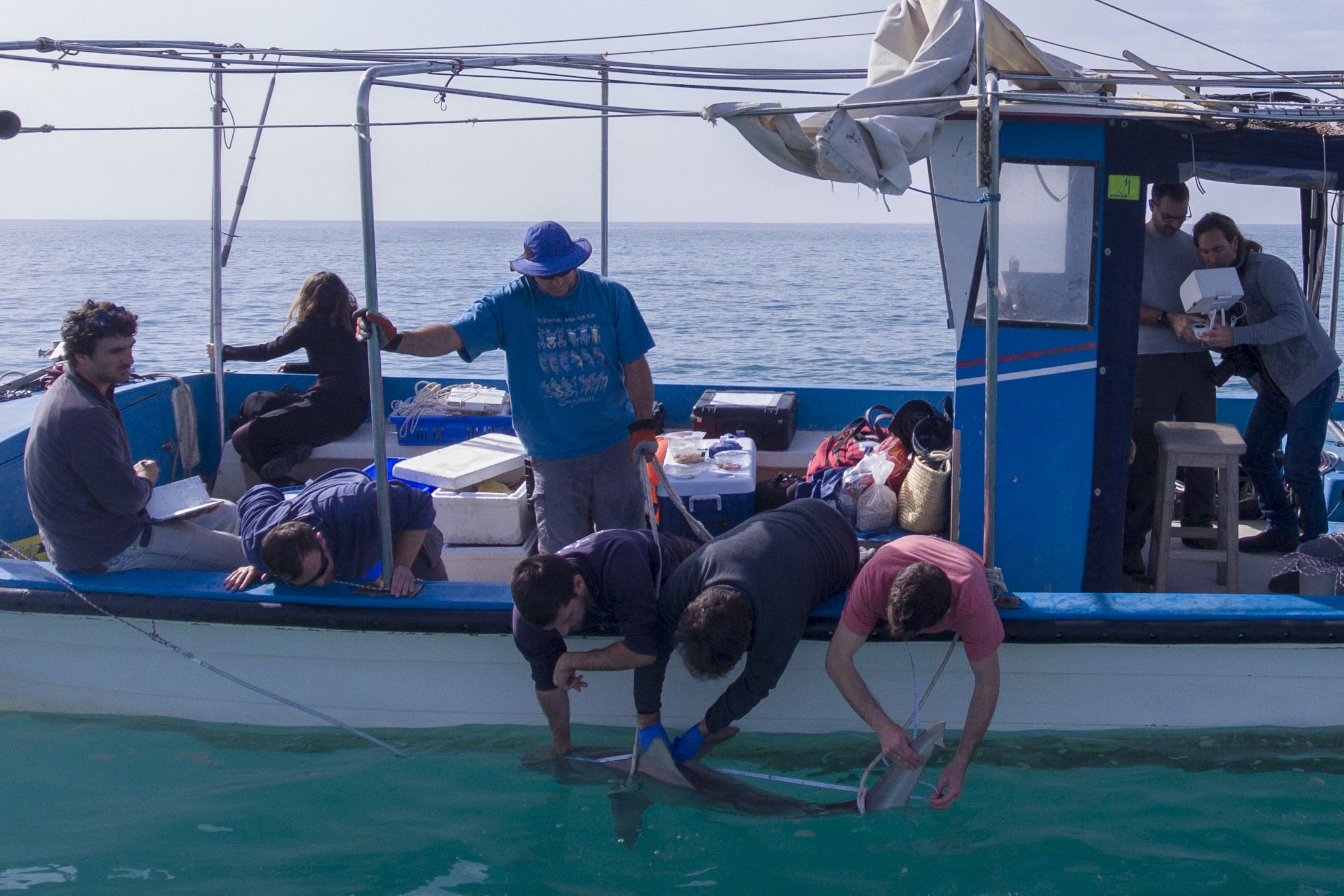 HADERA, Israel (AP) — A giant power plant with billowing smoke may not look like the most natural habitat for sea life. […]

Coevolution, which occurs when species interact and adapt to each other, is often studied in the context of pair-wise interactions between mutually […] 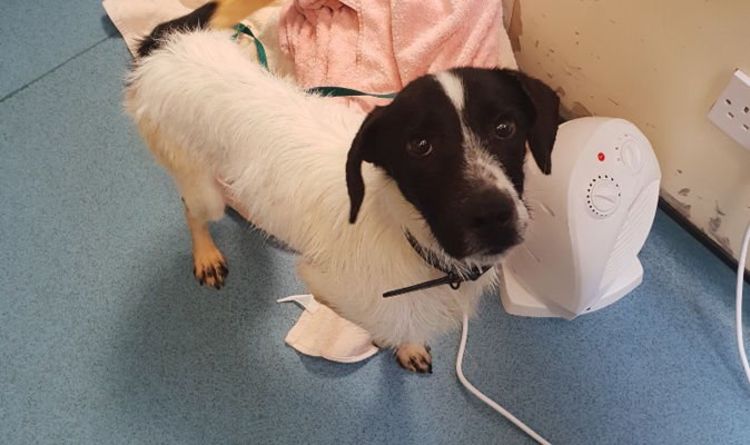 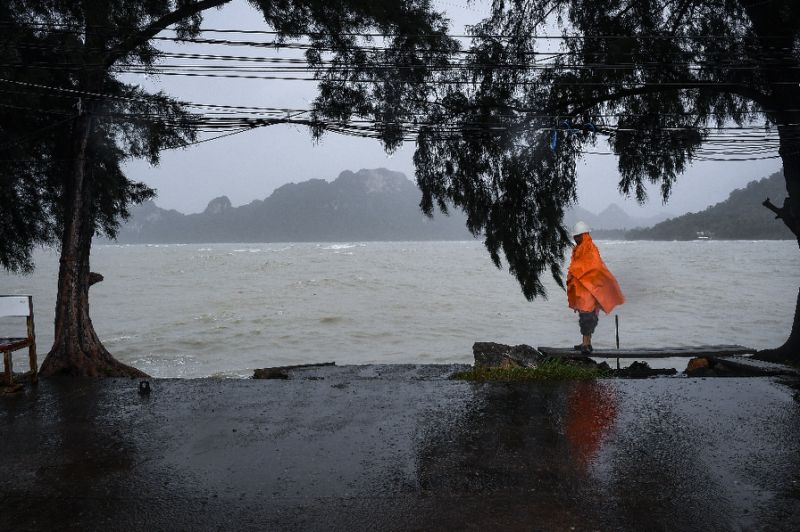