Clive James, 80, died “peacefully” at home today in Australia surrounded by friends and family. The broadcaster and poet is said to have “endured multiple illnesses” in a statement which was released by United Agents.

It has been previously reported that Clive had suffered from kidney failure in 2011.

At the time, Clive confirmed he was suffering from B-cell chronic lymphocytic leukaemia and had been having treatment for 15 months in hospital.

Clive told BBC Radio 4 that the disease had “beaten him” and he was “near the end”.

In 2015, he admitted to feeling “embarrassment” at still being alive thanks to experimental drug treatment.

He also wrote a weekly column for The Guardian until June 2017, titled “Reports of My Death…”

The broadcaster was diagnosed with leukaemia in 2010, and the critic had written about his terminal illness in the final years of his life.

“A private funeral attended by family and close friends took place in the chapel at Pembroke College, Cambridge on Wednesday 27th November.

“Clive died almost ten years after his first terminal diagnosis, and one month after he laid down his pen for the last time.

“He endured his ever-multiplying illnesses with patience and good humour, knowing until the last moment that he had experienced more than his fair share of this ‘great, good world.’”

The statement continued: “He was grateful to the staff at Addenbrooke’s Hospital for their care and kindness, which unexpectedly allowed him so much extra time.

“His family would like to thank the nurses of the Arthur Rank Hospice at Home team for their help in his last days, which allowed him to die peacefully and at home, surrounded by his family and his books.”

Celebrities and fans alike have flocked to social media to pay tribute to the author and critic.

Another person said: “The wittiest broadcaster & writer during my youth. RIP Clive James Always made me laugh out loud.” 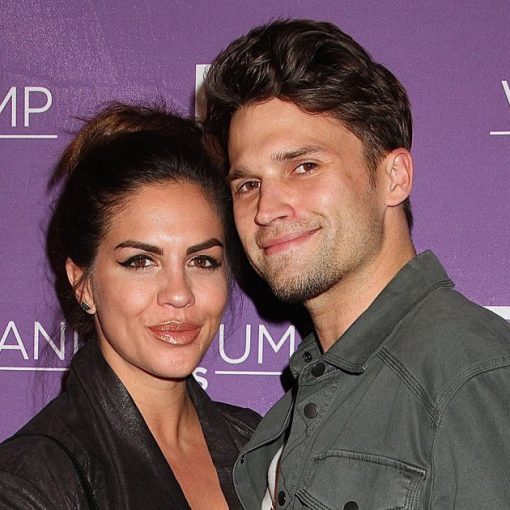 She added: “My chest feels a bit better after having some nebulisers, but my god!” Coronavirus – which is a respiratory illness […] 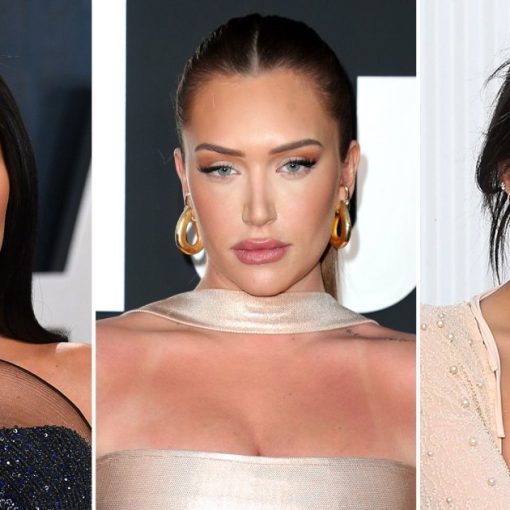 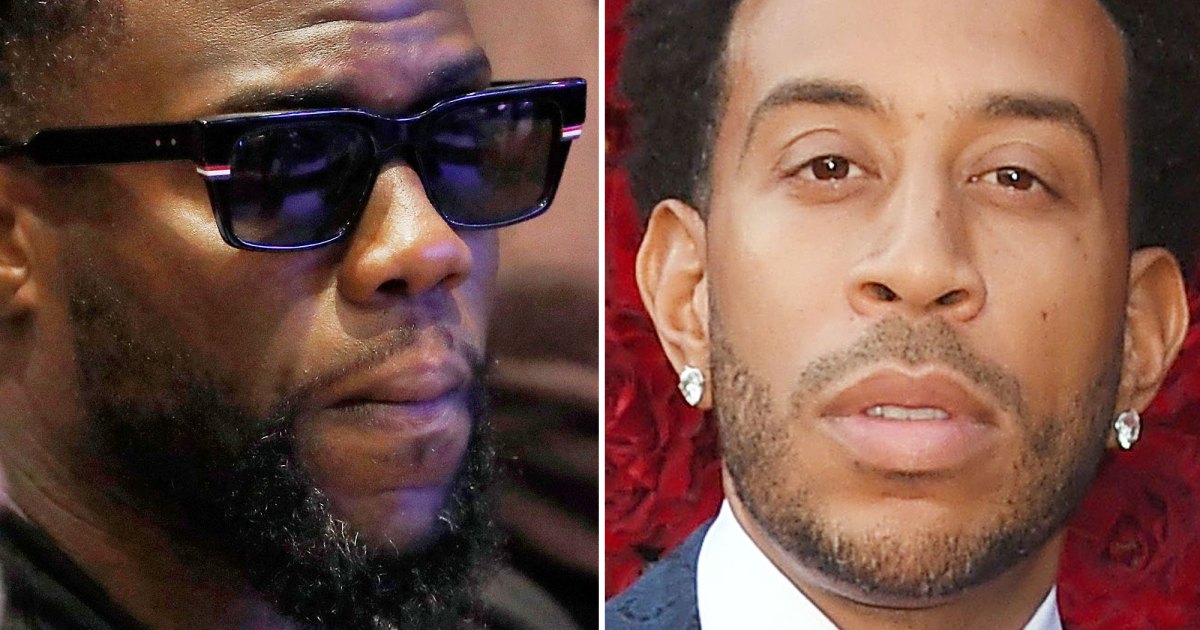 George Floyd was remembered during a memorial service on Thursday, June 4. Celebrity Deaths in 2020: Stars We’ve Lost The gathering was […]