A Florida woman called 911 to report that she had found a person dead in her driveway. Later that day the caller, Yvonne Serrano, 51, of Coral Springs, was arrested in the murder.

In a recording of the Nov. 23 call, Serrano can be heard calmly explaining to the 911 dispatcher that she walked outside her home to find a car in her driveway with a woman’s body next to it. Serrano said the woman was not breathing and was bleeding from her head.

When the 911 operator asked if she knew the dead woman, Serrano said she “can’t tell” because of all the blood.

During the investigation, police learned that Serrano did know the victim, identified as Daniela Tabares, and that the two had been part of a large group of people from a local gym who went to a movie and then out for drinks on Nov. 22, according to a Coral Springs Police Department arrest affidavit.

Serrano and Tabares did not sit next to each other at the movie theater but were seen on surveillance video at the bar talking, “laughing and drinking for several hours,” the affidavit states.

Tabares took Serrano home at the end of the night, police said, and video showed Tabares’ vehicle pulling into the driveway of Serrano’s home.

What happened in the driveway prior to the shooting is unclear. Serrano initially told police that she found the woman dead in her driveway after leaving to go to the gym in the morning. Detectives said Serrano was not in gym clothes when they arrived and she “did not appear ready to go for a workout.”

Serrano later changed her story, telling detectives that she went out for drinks with a group of friends but blacked out and had no recollection of how she got home. Serrano said she woke up early the next morning in her own bed.

Serrano was taken to the police station, where her version of what happened changed yet again. The affidavit states that Serrano told police at the station that she did not wake up in her bed as she had previously said but in the passenger seat of Tabares’ vehicle.

She said the driver’s door to the car was open and Tabares was dead. Serrano told detectives that she immediately called 911 and while still on the phone with the dispatcher she went inside her home and took off her tank top to wash it because it had blood on it.

Serrano also told police that she has three guns and had one with her the night they went out. She said she took the gun out of her purse and placed it on a chair in her bedroom.

The weapon was found with blood on it on a bedroom chair underneath pillows. A shell casing from the gun matched a casing found in Tabares’ vehicle, police said. Detectives also found that Serrano had deleted several hours of footage from her Ring doorbell camera.

Based on her “lies and inconsistent statements coupled with video evidence and the listed bloodied firearm inside,” Serrano was arrested on charges of second-degree murder and tampering with evidence.

She remained jailed as of Tuesday morning. Her attorney did not immediately return a request for comment. 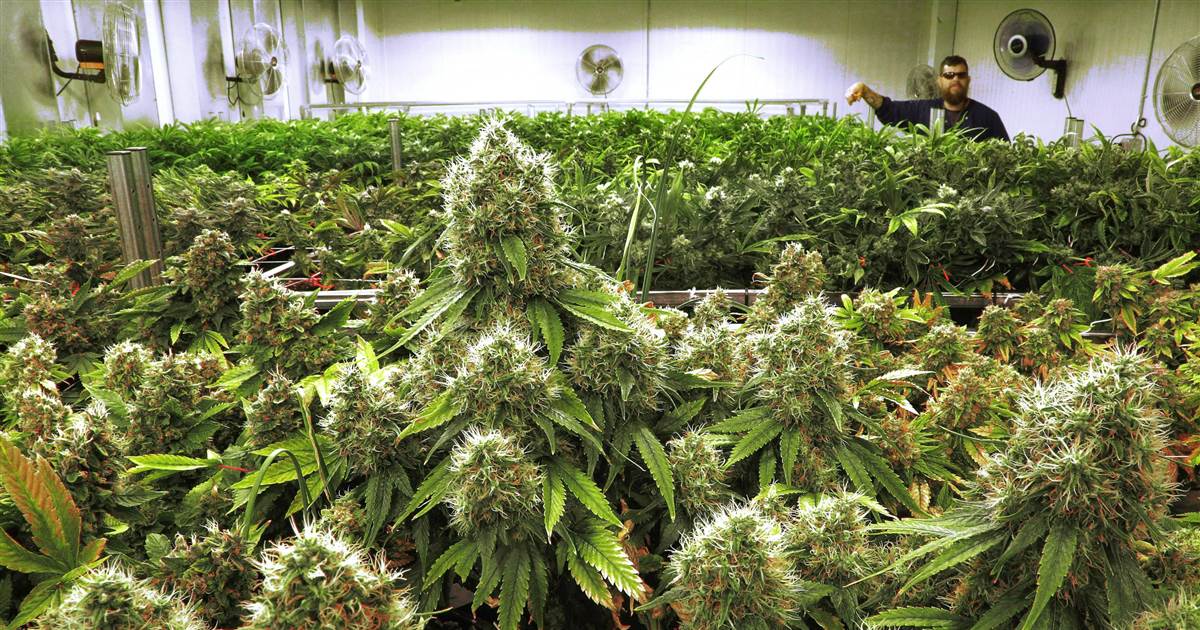 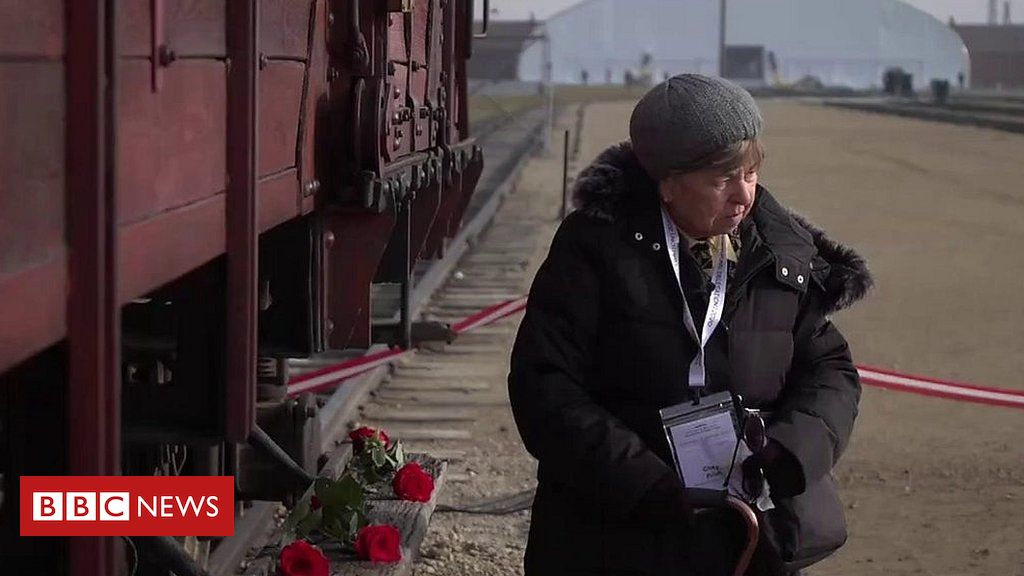 Chaya Frish was 20 years old when she was taken to Auschwitz on a train from Hungary. source: bbc.com 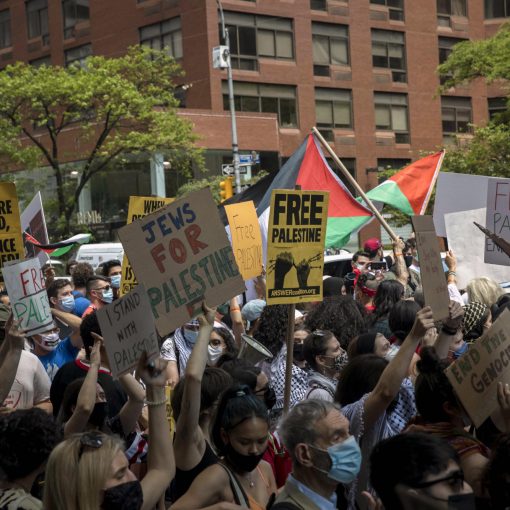 Protesters rally outside the Consulate General of Israel in midtown Manhattan on Tuesday, May 18, 2021. (Dave Sanders/The New York Times) Dan […] 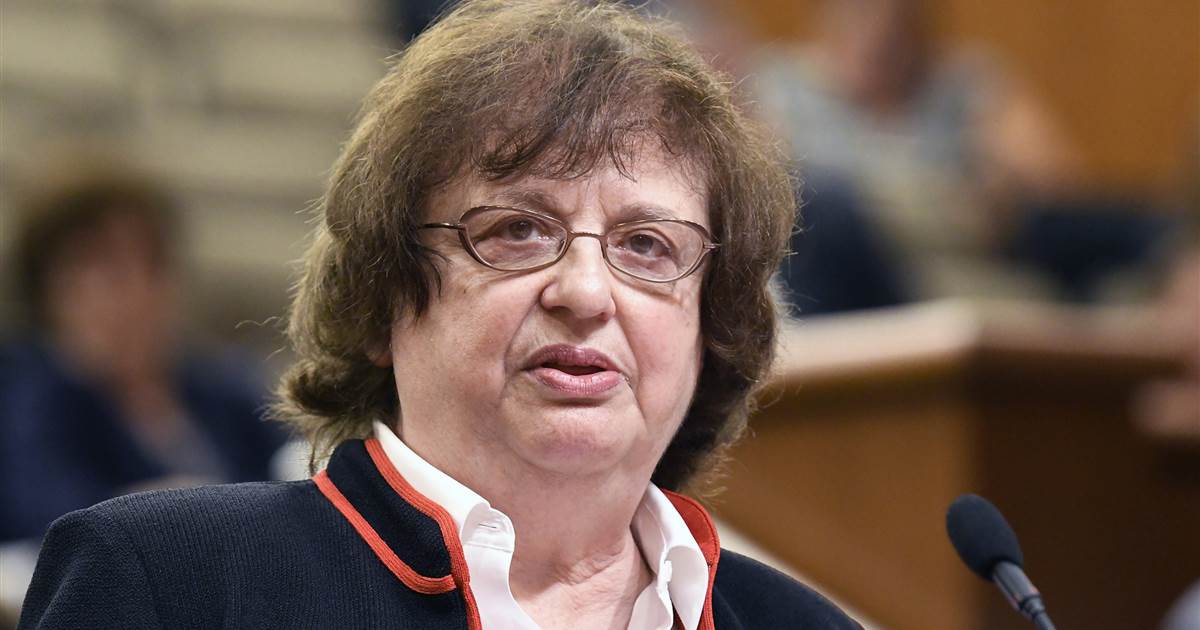