Tesla last week announced its eagerly-anticipated Cybertruck at an event in Los Angeles. However, the electric truck was quickly criticised for its cubic shape and launch which saw its “bulletproof” windows smash. But a video shared by Elon Musk has revealed just how powerful Tesla’s Cybertruck is.

The video clip tweeted by Tesla CEO Elon Musk over the weekend shows a Cybertruck effortlessly pulling a tethered Ford F-150 pickup uphill as it tries to escape.

It is an impressive feat, especially considering Ford’s F-Series have been America’s best selling trucks for the past 42 years.

The footage the F-150’s tyres spin out almost immediately, succumbing to the electric pickup’s superior traction.

It remains unclear what kind of tyres were used in the test.

The Cybertruck was first struck with a sledgehammer in what appeared to be a successful demonstration of its armour body’s strength.

But this had caused an unseen crack, Mr Musk revealed, which subsequently led to the windows smashing when they had been hit with a steel ball.

The futuristic vehicle was unveiled on Thursday in California, where its controversial stainless steel and angular design drew a mixed response from the audience.

Responding to a fan on Twitter, Mr Musk said the incident could have been easily avoided.

Elon Musk wrote: ”Sledgehammer impact on door cracked the base of the glass, which is why the steel ball didn’t bounce off.

“Should have done steel ball on window, then sledgehammer the door. Next time.”

Over the weekend, the South African billionaire tweeted footage of an earlier demonstration, carried out behind the scenes moments before the launch, showing the windows withstanding the impact of the steel ball.

Despite the PR disaster, Tesla announced it had received more than 200,000 orders for its Cybertruck following the demonstration.

The success of the launch event has caused some speculation on social media the incident, viewed millions of times online, had been orchestrated to go viral.

Jessica Caldwell, from vehicle marketplace Edmunds, said: “It’s hard to say if that one infamous moment is why Tesla has been able to get 200,000 deposits on the Cybertruck but all the extra attention certainly didn’t hurt.

“Moments like that are why Tesla has such a passionate fan base: while most executives are always hyper-rehearsed and polished, Elon Musk has never been afraid to show his human side, for better or worse.

“Tesla’s fans are notorious for giving the company the benefit of the doubt and assume the technology will be sorted out by the time the truck actually goes on sale.” 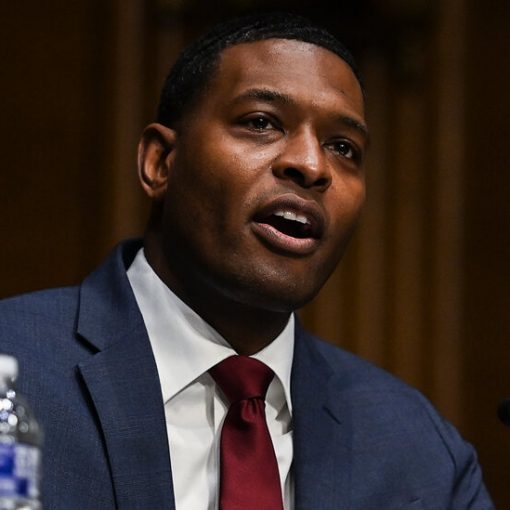 NASA’s Cassini spacecraft used radar data to scan the surface of Saturn’s moon Titan, helping us learn about its lakes of methane […] 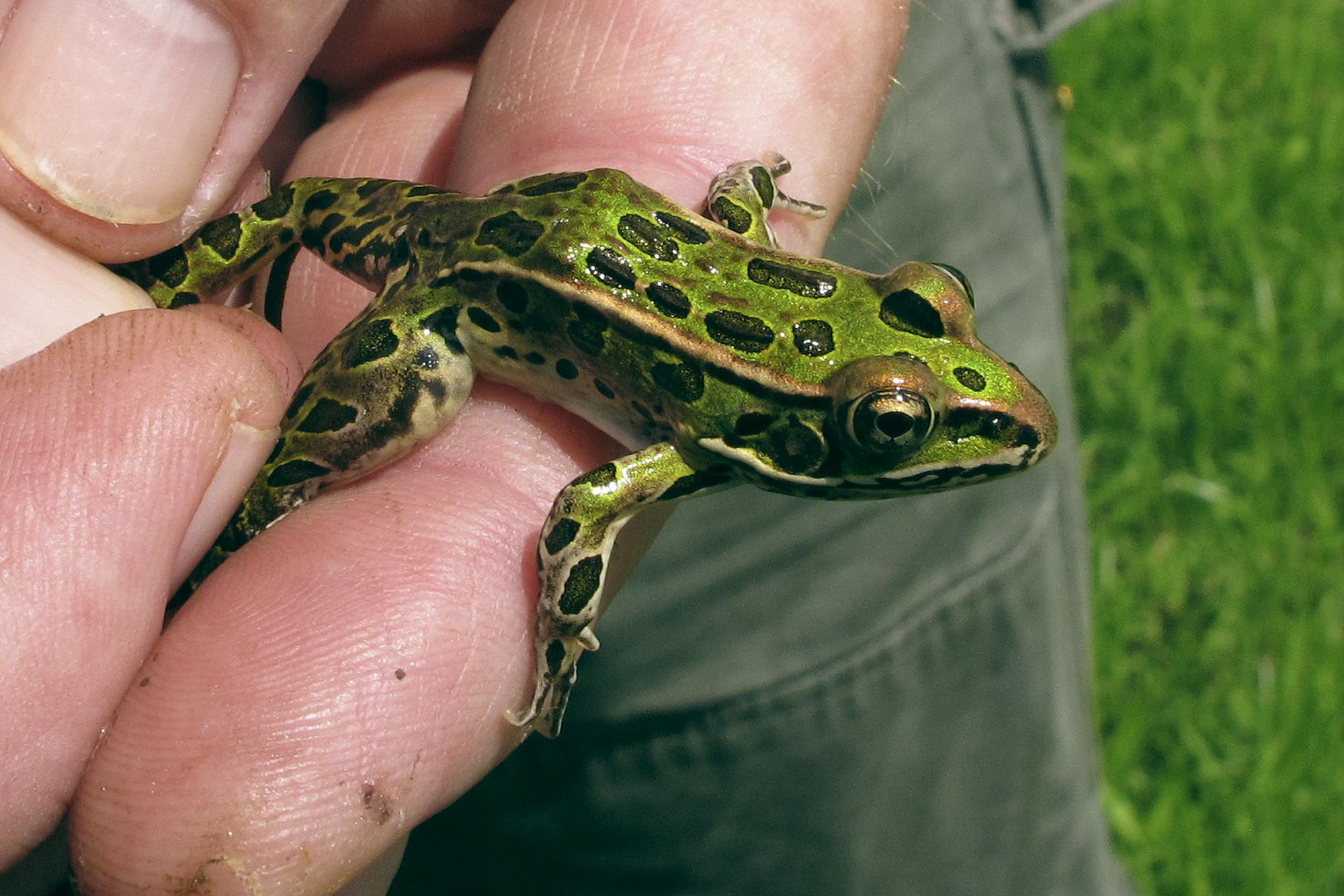 SALISBURY, Vt. (AP) — A wet spring has caused one frog population to explode in an area of Vermont where throngs of […] 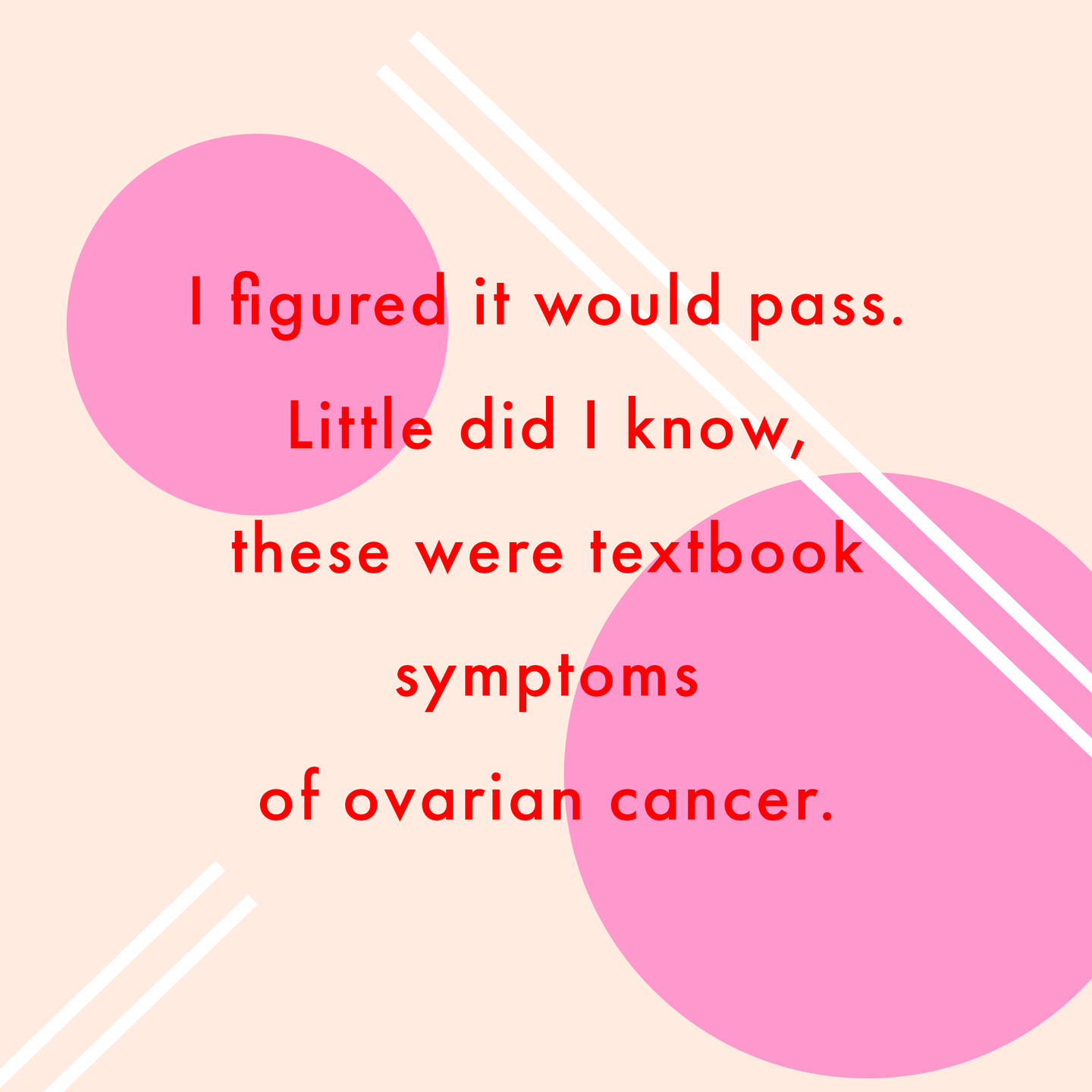 From Cosmopolitan For as long as I can remember, I’ve been insecure about my stomach. I took up powerlifting at 21 years […]