The X Factor: Celebrity judge Nicole Scherzinger has been rumoured to be dating rugby turned wannabe pop star Thom Evans for weeks. And now a new source is claiming that his desire for Nicole goes back years to when he was dating Kelly Brook.

In an exclusive article in OK! Magazine it is claimed that Thom has “always had a thing” for the former Pussycat Doll.

The source continued: “He’s been very open about it, even when he was with Kelly Brook.

“It used to cause tension as her previous boyfriend, Danny Cipriani, also had a soft spot for Nicole.”

“The look on Thom’s face said it all. I think he was terrified … I had another miscarriage after a few week.”

Kelly is now in a long term relationship with Frenchman Jeremy Parisi.

Thom gushed in an interview with the Mail Online about how he feels about rumoured new girlfriend Nicole.

He said: “She’s stunning. And has [romance] crossed my mind? Yes. But we don’t have much time.” 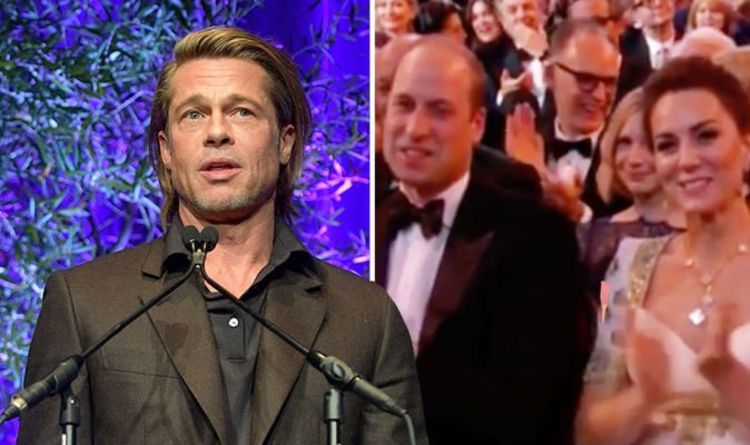 Actor Brad Pitt, 56, didn’t attend the EE British Academy Film Awards 2020 last night due to a “family obligation” but this […]

Morning everyone. Let’s twist again, like we did last… Saturday! Yes, after a full two days off, one of which was spent […] 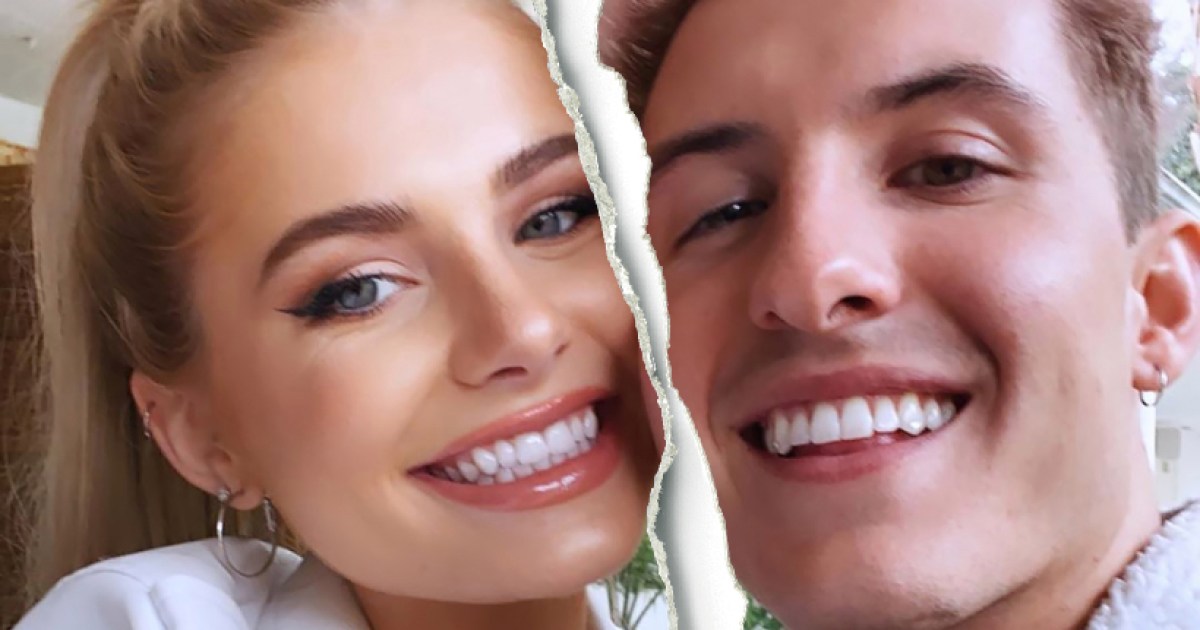 Closing a chapter. Demi Burnett and her boyfriend, Slater Davis, have called it quits just four months after going public with their […] 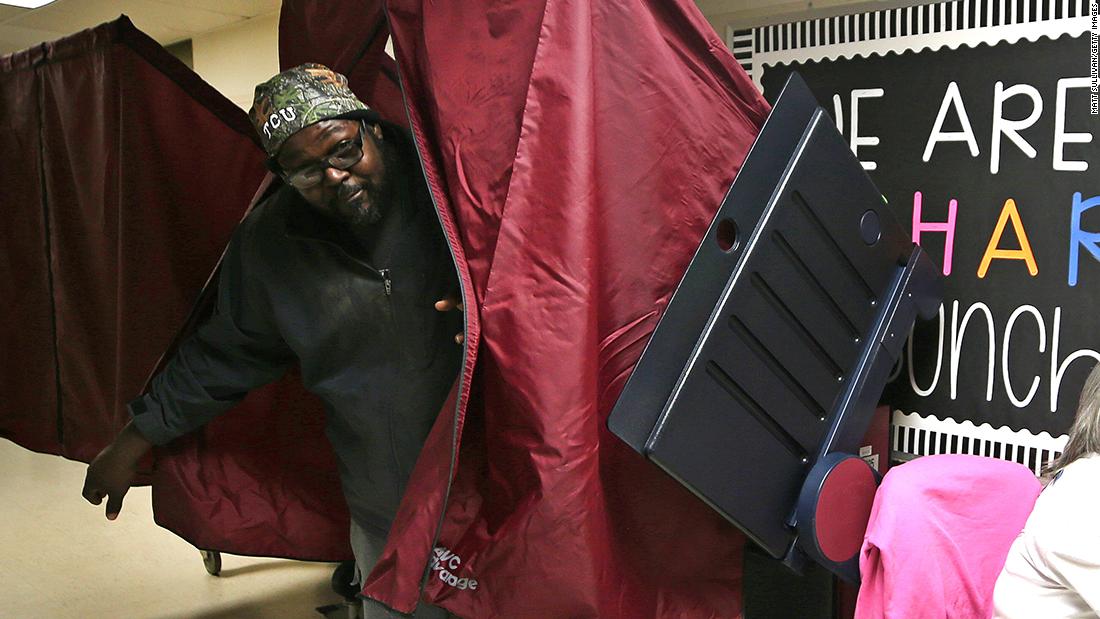