Good Morning Britain was presented by Piers Morgan and Susanna Reid has the pair caught up with The Chase sensation Jenny Ryan. The Vixen made it through to the final of X Factor: Celebrity and the presenters were keen to find out how she was getting on with rehearsals.

Piers was in the middle of asking Jenny a question when his microphone cut off.

Everyone could still hear him but the quality had diminished significantly.

He laughed how he had been “cut off”, adding how “serious” it was.

Piers began to shout his questions at Jenny, who was giggling throughout.

Elsewhere on Good Morning Britain, the presenters interviewed Lord Michael Heseltine about his decision to back the Liberal Democrats.

Heseltine is a life-long member of the Conservative Party, but he explained today that he doesn’t agree with the way they are handling Brexit.

What’s more, he is calling for voters to do the same, as he wants there to be a second referendum on whether or not the UK should leave the EU or not.

In a passionate speech, Heseltine explained: “The overarching issue of our time is Britain’s position in the world. 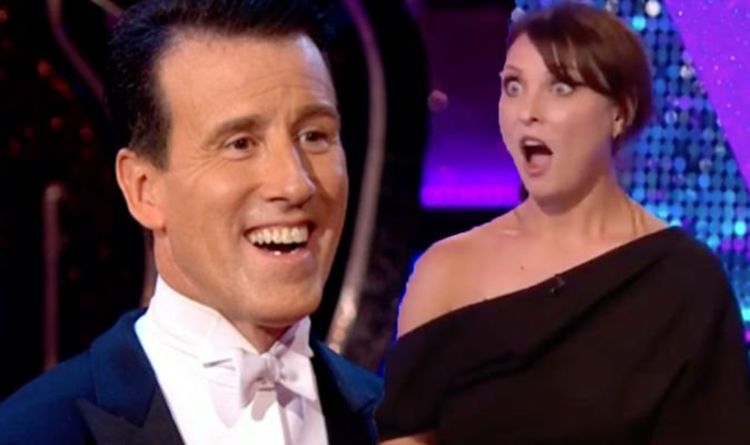 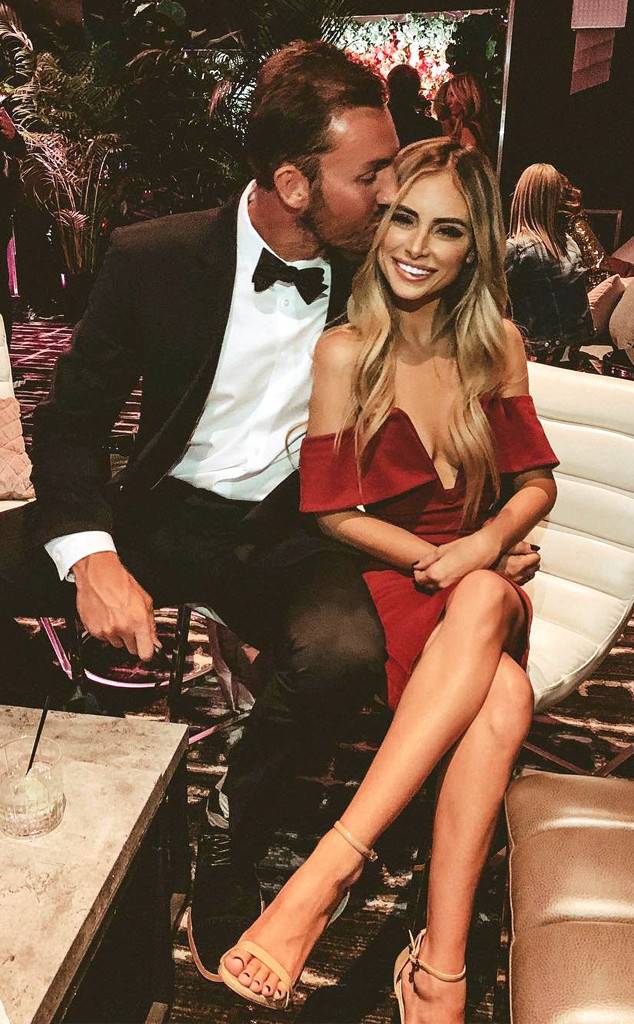 Amanda Stanton/Instagram Amanda Stanton returned to Las Vegas two months after she was arrested for domestic violence. The former Bachelor contestant was among many big […] 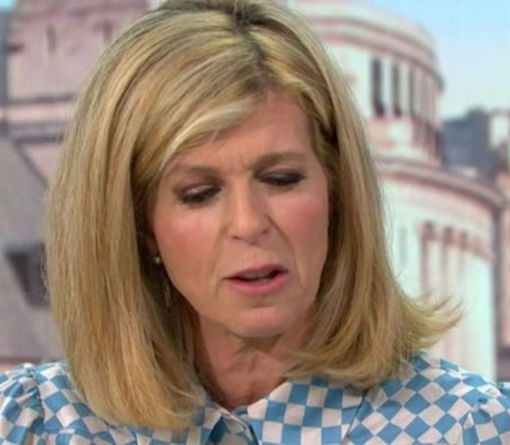