(Bloomberg) — Inside an arts center in one of London’s most multicultural districts, Jeremy Corbyn declared anti-Semitism “vile and wrong.” Outside, the slogans emblazoned on two red vans were equally blunt. “A vote for Labour is a vote for racism,” declared one. The other said simply: “Never Corbyn.”

The leader of Britain’s Labour Party wanted to talk about his radical new plans for the future. Instead, a little over two weeks before arguably the most pivotal U.K. election in recent memory, the biggest challenger to Prime Minister Boris Johnson on Tuesday was having again to contend with something more associated with the dark days of the past.

“He’s anti everything that I’ve been taught is good about the world,” said David Rosenberg, a businessman who braved the late autumn drizzle to protest against Corbyn at the arts center in Tottenham, home to more than 3,000 Jews. Despite having voted for Labour in 2017, Rosenberg, 63, now said he would move to Israel if Corbyn came to power.

Accusations of hostility toward the Jews have been directed at Labour since Corbyn became leader in 2015, in part because of his history of criticizing Israel and sharing platforms with members of Islamic militant groups Hamas and Hezbollah. But rather than being stamped out, the issue snowballed with threats toward Jewish Labour parliamentarians. Two of them, Luciana Berger and Louise Ellman, quit the party.

The latest intervention came on Tuesday from U.K. Chief Rabbi Ephraim Mirvis, who condemned Corbyn’s claims to be tackling anti-Semitism as “mendacious fiction” and questioned whether he’s fit to run the country. Writing in the Times newspaper, Mirvis said “a new poison, sanctioned from the top, has taken root” in the Labour Party.

Mirvis won public support from Justin Welby, the most senior cleric in the Anglican Church, who posted on Twitter about his concern for the “fear felt by many British Jews.”

Corbyn, who came of political age in the early 1970s, rejects accusations of anti-Semitism and says he has taken steps to remove it from his party. Some of his loyal supporters, meanwhile, blame the furor on his opponents trying to vilify him.

QuicktakeBritain’s Election Gamble — What You Need to Know

Trailing Johnson’s Conservatives by double digits in some opinion polls before the Dec. 12 vote, Labour can’t afford any missteps. Johnson wants the election to break the political impasse over the U.K.’s painful divorce from the European Union while Corbyn is focusing on his platform of state intervention in the economy and plans to tax businesses and the rich.

Last week, though, Corbyn was twice forced to publicly declare he wasn’t an anti-Semite. One Jewish audience member at a business event asked Corbyn if Labour was “for the many not the Jew” — a play on Labour’s campaign slogan of “For the many, not the few.”

Indeed, the chief rabbi’s unprecedented intervention was the issue that dominated the newspaper headlines and rolling broadcasts on Tuesday. Then Corbyn himself faced a 10 minute grilling in an interview on prime-time BBC television.

He was asked about a Labour member who had questioned whether the Holocaust had really killed 6 million Jews, and another who had asserted that “Rothschild Zionists” ran the world government. Neither had been expelled from Labour. Corbyn repeatedly declined to apologize to Jewish people for the behavior of some in his party.

Yet that’s exactly what’s needed to win back trust from the Jewish community, said Joseph Dweck, senior rabbi for Sephardi Jews in the U.K. “The issue falls on ears that are somewhat indifferent to the problem,” he said. “Again, this is not a political issue for us, but one of tolerance or hate.”

Earlier in the day, Corbyn had published Labour’s 18-page “Race and Faith Manifesto.” It contained just a handful of references to anti-Semitism. One of them was to reform the Equality and Human Rights Commission, which is currently investigating Labour over whether it unlawfully discriminated against Jews.

In his article, the chief rabbi said there were 130 allegations of anti-Semitism outstanding against Labour members. The party disputes the figure. But Laura Janner-Klausner, senior rabbi for Reform Judaism in Britain, said Corbyn simply hasn’t properly faced up to the full scale of the problem.

“The only way you can gauge the truth is through actions,” she said. “I don’t care what’s in their manifesto, the evidence is in hundreds of thousands of complaints and tens of whistle-blowers.”

The question is how much that resonates in the wider electorate. If the trouble for the Labour leader is that the issue just won’t go away, the problem for Jewish voters is that there are only five constituencies where they account for more than 10% of the electorate, according to analysis by the Institute for Jewish Policy Research.

Ben Ari, 35, who grew up in east London, says he now feels betrayed by the party he’s always supported. “I shouldn’t have to make a choice between my Jewishness and my politics, but that’s the reality,” he said. “I’ll be drawing a big Star of David on my ballot come Dec. 12.”

In Finchley and Golders Green, which has the largest Jewish population of any constituency, former Labour MP Luciana Berger faces a struggle to unseat Conservative incumbent Mike Freer after joining the anti-Brexit Liberal Democrats.

Last month, the Jewish Labour Movement downed tools and said it wouldn’t campaign in the election, except for one or two “exceptional” candidates. It had already said Corbyn was “unfit” to be prime minister.

“There’s only three or four seats for enough Jews to have any impact,” said Mike Katz, who is the chairman of the group. “But it’s not a good look in many voters eyes to be racist and one of the good things about this country is that people don’t like a racist party.”

–With assistance from Robert Hutton and Alex Morales.

To contact the author of this story: Jess Shankleman in London at [email protected]

To contact the editor responsible for this story: Tim Ross at [email protected], Rodney Jefferson 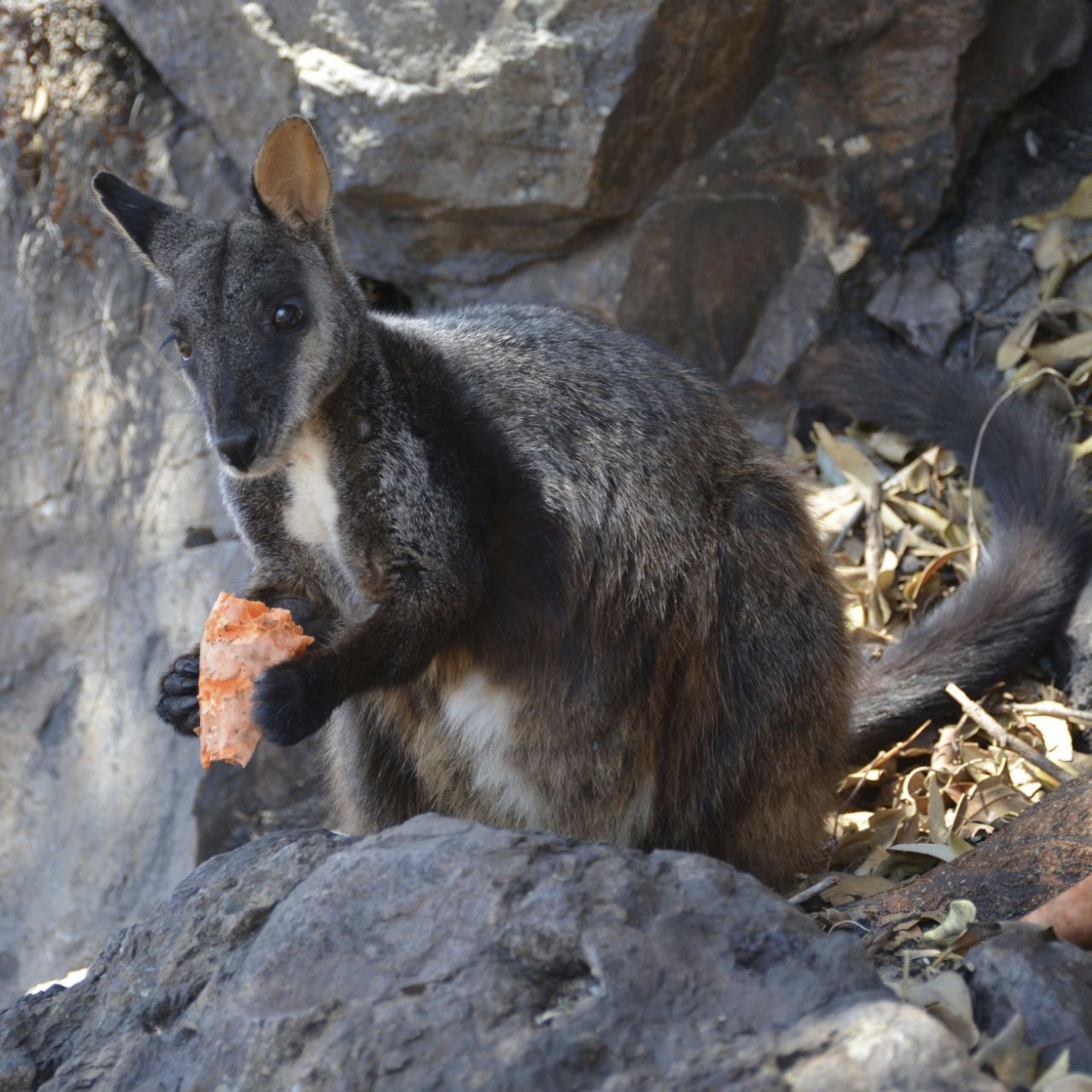 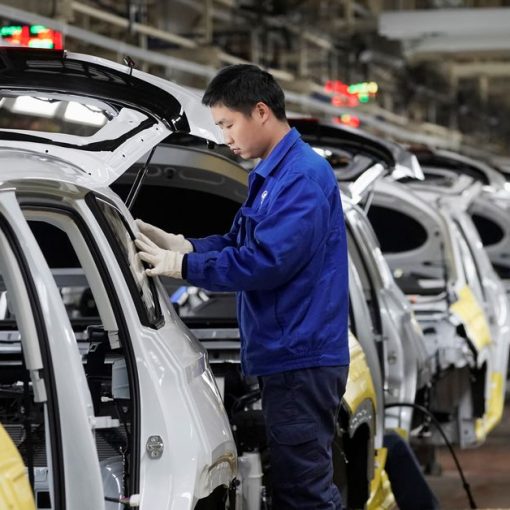 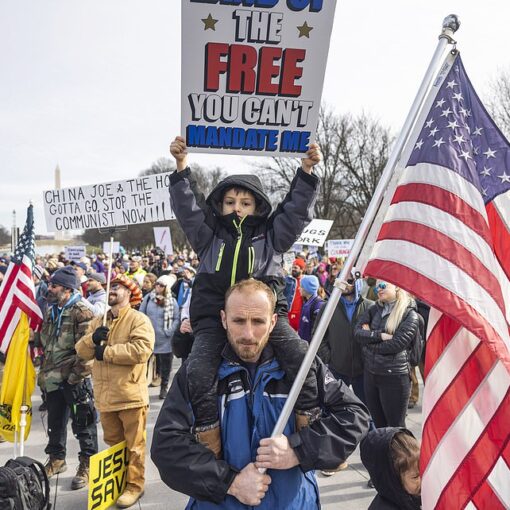 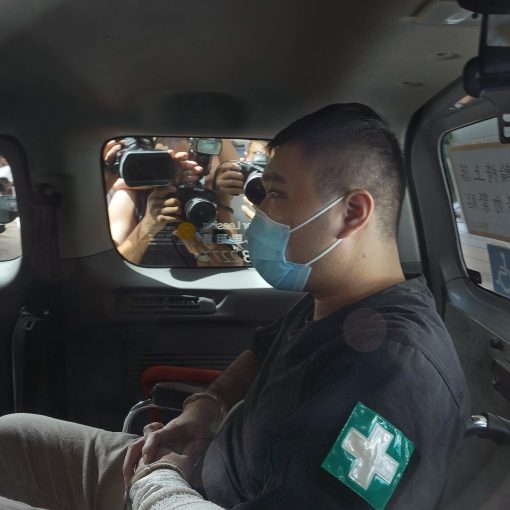