Bolton and Kupperman’s responsibilities “are focused exclusively on providing information and advice to the President on national security,” Cooper said in a statement.

House Democrats have sought the testimony of both Bolton and Kupperman. They have not subpoenaed Bolton and withdrew a subpoena for Kupperman, however, because his lawyer filed a lawsuit asking the courts to decide whether his client should follow instruction from Congress or the White House, which has told the officials not to testify.

Kupperman and Bolton would have information about the White House effort to pressure Ukraine to publicly announce an investigation into President Donald Trump’s political rival by withholding a meeting at the White House and nearly $400 million in security aid.

House Democrats have also indicated that McGahn’s court ruling by Federal District Court Judge Ketanji Brown Jackson does not have bearing on Bolton.

Democrats have indicated they have no plans to subpoena Bolton. They maintain that Bolton has been invited to come and be deposed — an offer that still stands.

Cooper said he will continue to seek a separate court ruling on whether Kupperman, and by default Bolton, can be compelled to testify.

“Dr. Kupperman will continue to pursue his lawsuit seeking an authoritative and binding judicial ruling resolving the question whether he is constitutionally obliged to obey the House’s demand that he testify or the President’s conflicting demand that he decline to do so,” Cooper said.

This is the same position that Cooper has had since Bolton and Kupperman were called in to be deposed. In a Nov. 8 letter to House Democrats, Cooper wrote that, “unlike McGahn, information concerning national security and foreign affairs is at the heart of the Committees’ impeachment inquiry, and it is difficult to imagine any question that the Committees might put to Dr. Kupperman that would not implicate these sensitive areas.”

“The same is true, of course, to Ambassador Bolton,” Cooper said.

In his statement responding to the McGahn court decision, House Intelligence Committee chairman Adam Schiff did not mention Bolton. “We would encourage witnesses to demonstrate the same courage and patriotism of public servants like Dr. Hill, Lt. Col. Vindman, Ambassador Taylor and others who have come forward to fulfill their duty,” Schiff said. 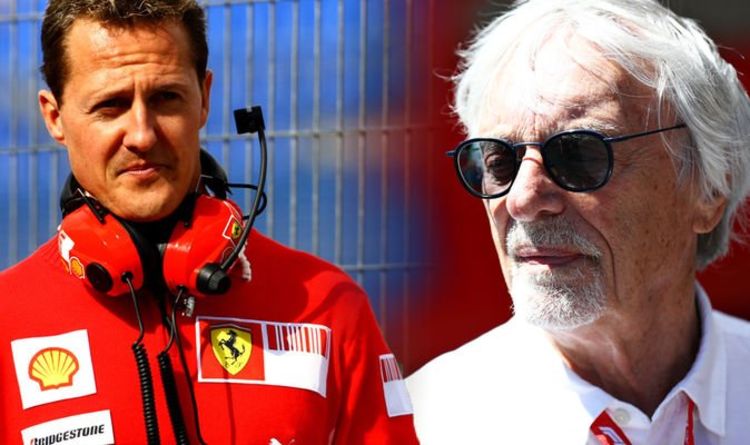 Michael Schumacher, 50, suffered a severe head injury and was left in a coma for six months following an accident in December […] 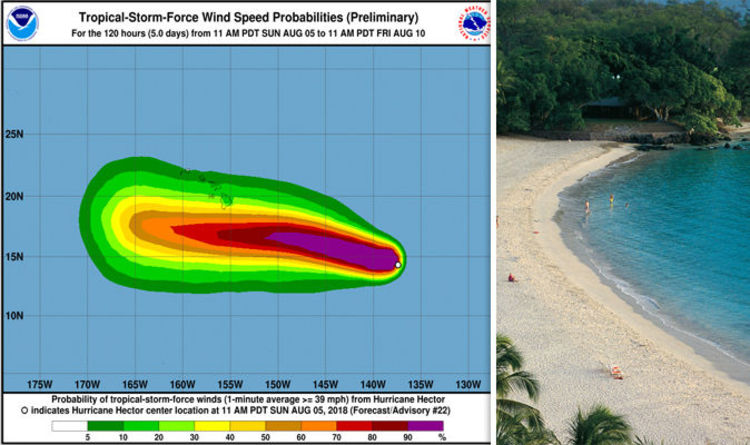 The port’s Coast Guard captain has set the measure in anticipation of Hurricane Hector. All transfer operations may continue while Whiskey remains […] 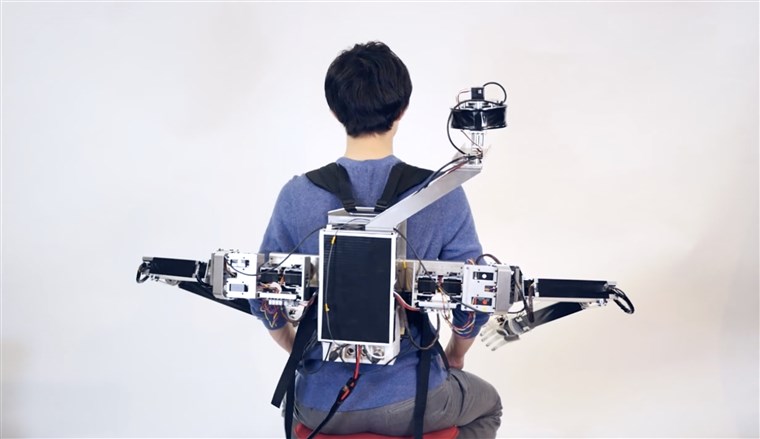 Get the Mach newsletter. SUBSCRIBE Researchers in Japan have developed a “telepresence” system that lets one person remotely control a set of […] 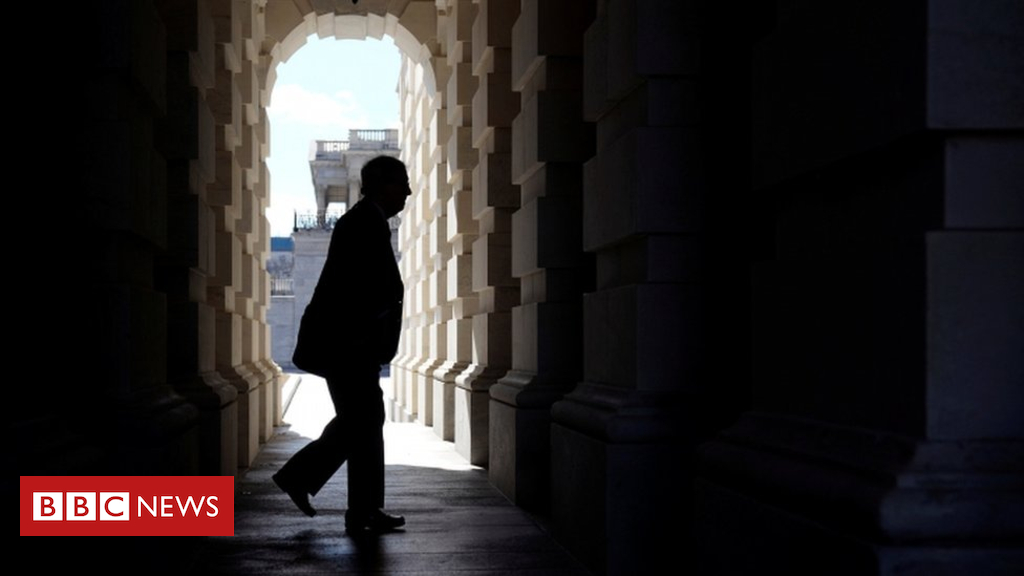 Image copyright Reuters Image caption Republican Mitch McConnell arrives at Congress. Most people are in the dark The US Congress has begun […]