BRUSSELS, Nov 25 (Reuters) – A majority of European Union lawmakers hoped to declare a “climate emergency” on Monday, a week before a United Nations climate conference in Madrid.

Members of the European Parliament said the declaration would increase pressure on the incoming EU executive, expected to start work on Dec. 1, to take a stronger leading role in the global fight against climate change.

“The EU must act together and lead by example in international climate negotiations through concrete actions and measures,” the centre-left Socialists and Democrats (S&D), the second largest group of lawmakers in the parliament, said in a statement.

They plan to pass the symbolic declaration during a debate on the United Nations’ COP25 climate summit, which opens on Dec. 2 in Madrid.

Lawmakers also stressed the declaration needed to be backed up with action. “For me, it is not enough to declare a climate emergency,” Mohammed Chahim, the S&D’s leading lawmaker on the parliament’s resolution ahead of the U.N. summit, told Reuters, drawing the parallel to a house being on fire.

“This resolution to the COP25 is the water to put out the fire,” Chahim said, adding: “It is a message to the world: we do not only want to be leaders, we are (also) taking the right measures.”

Other political groups backing the S&D proposal included the Greens, the centrist Renew and the left-wing GUE, and it was expected to pass with support from independent lawmakers.

The parliament has repeatedly pressed the European Commission to take a stronger stance on climate change.

The new president of the executive Commission, Ursula von der Leyen, has said combating climate change will be among her top priorities and has set out a “European Green Deal” intended to achieve “climate neutrality” – or adding no greenhouse gases to the atmosphere beyond what can be absorbed – by 2050.

All but three of the EU’s 28 member states have signed up to this objective, but objections from Poland, Hungary and the Czech Republic prevented the bloc promoting its stance at a U.N. climate action summit in September.

Several countries, regions and organisations have symbolically declared a “climate emergency” to emphasise the urgency of the issue. (Editing by John Chalmers and Kevin Liffey/Mark Heinrich) 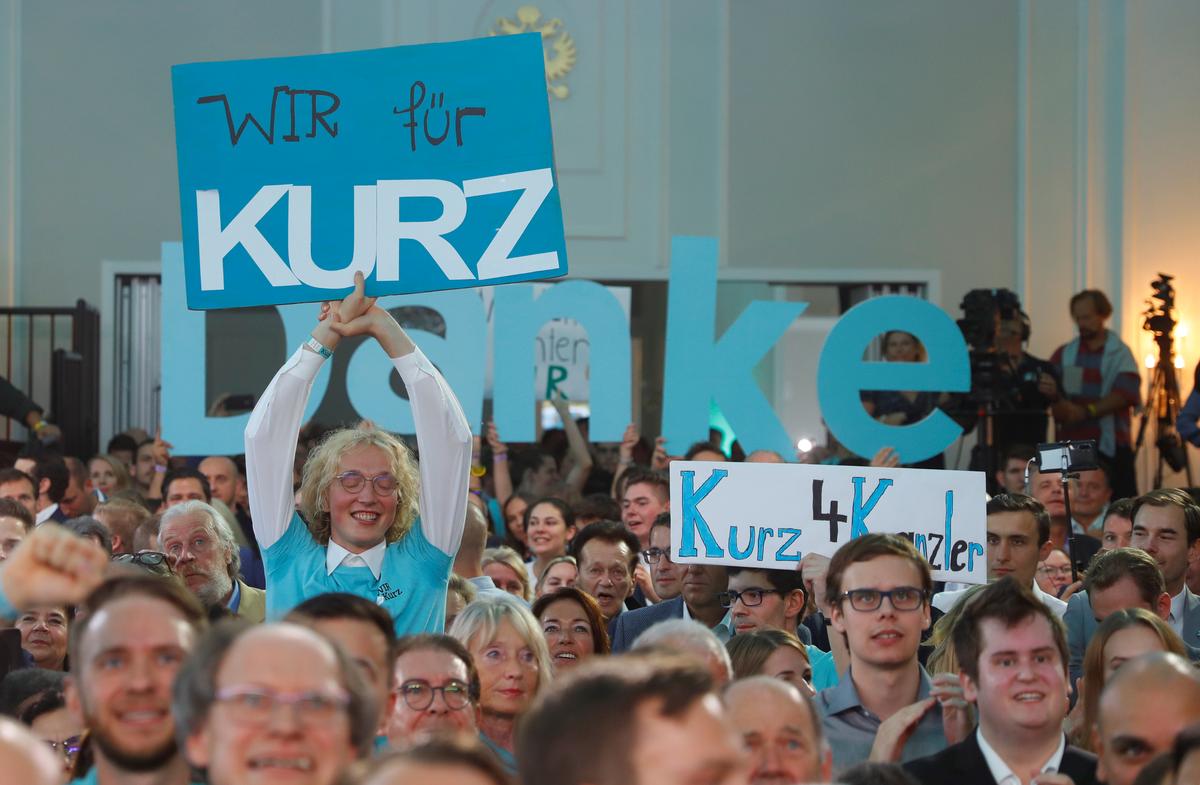 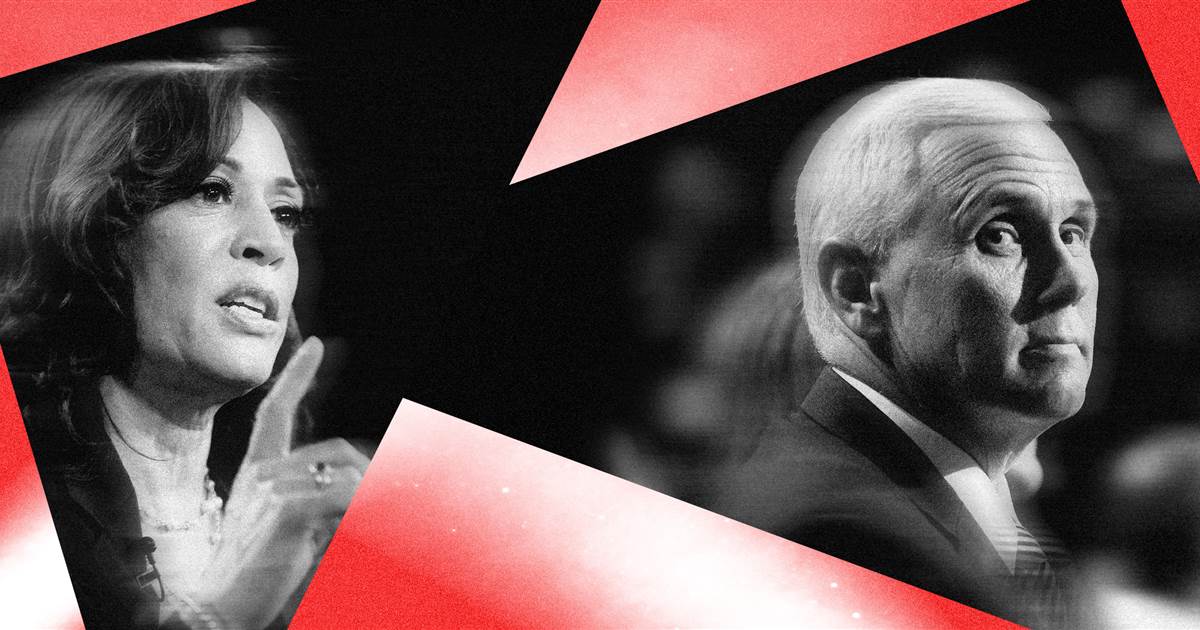 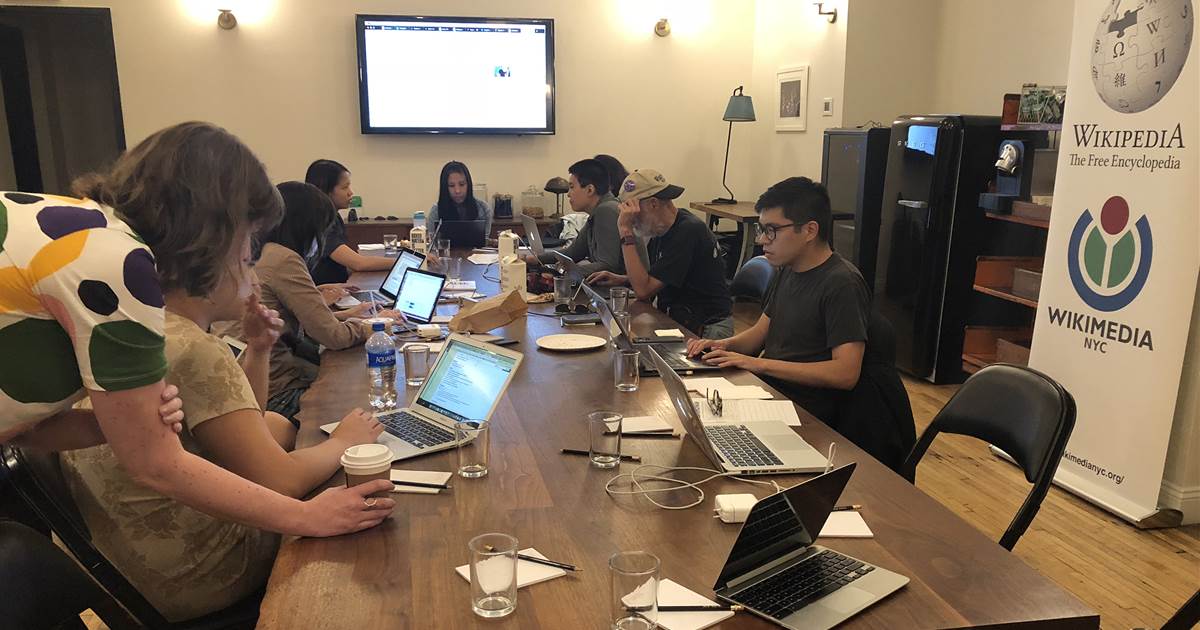 Kathy Griffin is laughing off her “really hoarse” voice after undergoing lung cancer surgery. The 60-year-old comedian gave fans an update on […]