NATIONAL HARBOR, MARYLAND—During the next Ebola outbreak, this brand new vehicle might come to the rescue. It’s a lab on wheels that some scientists say could greatly improve the response to disease outbreaks and epidemics. It can be flown into trouble spots by plane and driven to even the most remote locations, and it has everything on board needed to rapidly diagnose patients or carry out research studies.

A prototype was parked outside a conference center here for 1 week during the annual conference of the American Society of Tropical Medicine and Hygiene. The company that developed it, Greensboro, North Carolina–based Integrum Scientific, says the first vehicle may soon be tested in Uganda, which occasionally has outbreaks of Ebola and a related virus, Marburg.

The idea was born out of “deep frustration” among scientists during the 2013–16 Ebola outbreak in West Africa, says clinical virologist and pediatrician Calum Semple of the University of Liverpool in the United Kingdom, who is on the company’s infectious disease scientific advisory board. The three most affected countries—Guinea, Liberia, and Sierra Leone—had almost no laboratory infrastructure. Suspected Ebola patients were often held in quarantine rooms for a long time while their samples were shipped to other locations and tested, putting those not actually infected at risk of infection by other patients.

Research suffered as well: Semple, who carried out a study to treat patients with plasma from Ebola survivors in Sierra Leone, says he lost 3 months bringing in equipment—some of which disappeared along the way—and refurbishing a local blood bank. His lab had a flood and an electrical fire; dust and the fickle local power system damaged fragile instruments.

The new mobile lab would solve most of those problems, Semple says. It can be outfitted as a biosafety level 2 or 3 laboratory. (In the latter case, it has a glove box.) It comes with almost 10 meters of lab bench space, a –80°C freezer, satellite communication, and two generators that can run on the “dirty” diesel fuel common in African countries. Built for traversing unpaved, muddy roads, it boasts a reinforced door and a security system to keep out unwanted visitors. Its roof can be lowered by about 40 centimeters so that it can be carried by a C130 Hercules military transport plane.

The big advantage is that it can be driven immediately to anywhere there is an outbreak, says virologist Mark Kortepeter of the University of Nebraska Medical Center in Omaha, who is also on Integrum Scientific’s advisory board. That would have made it very suitable for the current Ebola outbreak in the Democratic Republic of the Congo (DRC) because the geographic epicenter has shifted several times, says Kortepeter, a former deputy commander of the U.S Army Medical Research Institute of Infectious Diseases in Frederick, Maryland. “It’s almost playing whack-a-mole. This gives you the capability to move elsewhere quickly,” he says. (The outbreak in the DRC is waning, and there are no plans to deploy the lab there.)

Other types of portable labs exist. The European Mobile Lab, for instance, whose development was funded by the European Union, consists of a series of boxes containing equipment that can be loaded onto a pickup truck. But scientists also need to find a place to work, and sometimes all they have is a sweltering tent. The new mobile lab provides a clean, air-conditioned environment, Semple says, and the work can begin as soon as the vehicle is parked.

Palmer Masume Netongo, a molecular parasitologist at the University of Yaoundé I in Cameroon who toured the vehicle on Friday, says he sees potential: The mobile lab could be used to investigate occasional human cases of monkeypox occurring in southwest Cameroon, for instance. “I see it as a useful tool, and it jibes with my in-Africa experience,” adds Aileen Marty, an infectious diseases researcher at Florida International University in Miami who has worked on outbreaks of Ebola and other infectious agents.

Semple concedes that swooping in with a complete minilab isn’t exactly the way to build local scientific capacity in developing countries—a key priority for the global health community. But it can “bridge the gap” during emergencies, he says, when building that capacity takes time—and it can help save lives. And Integrum Scientific CEO Joseph Sgherza says the lab is not just for foreign researchers operating in developing countries. He hopes the Bill & Melinda Gates Foundation and other funders will support African countries to buy and operate the vehicles—which would cost about $700,000 each—themselves; they will come with a training program, he says. “I think every country should have at least one of these, and perhaps 10,” Sgherza says. 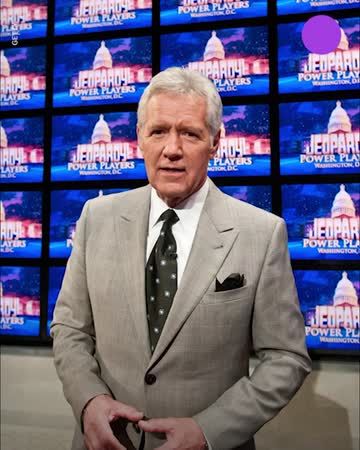 Alex Trebek is opening up about his battle with pancreatic cancer. During an interview on “Good Morning America” Wednesday, the “Jeopardy!” host […] 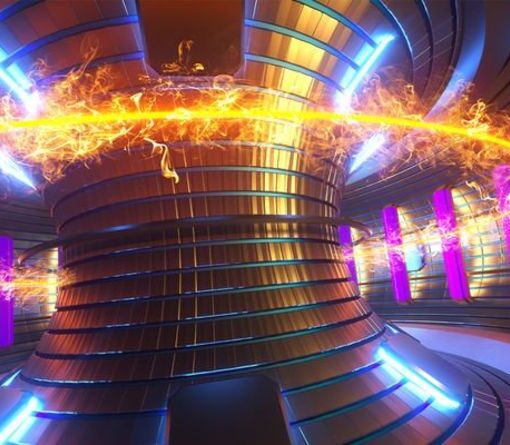 This year, KSTAR tackled some of these challenges by overcoming one of its plasma operation modes, the Internal Transport Barrier (ITB). Director […] 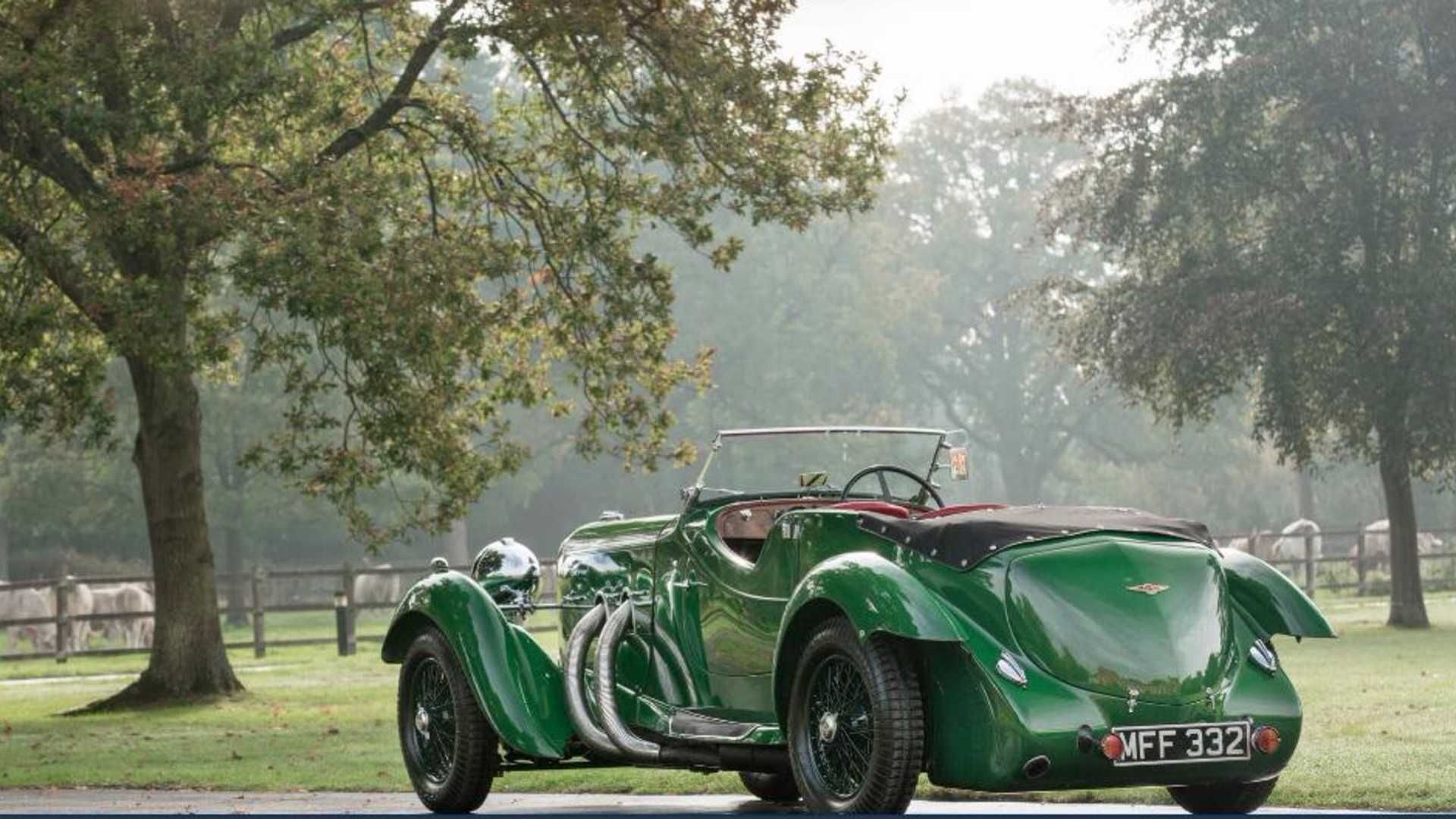 Elaborately fashioned and carrying the prestige of a recent Le Mans win for the marque, the LG45 Rapide was destined to impress. […] 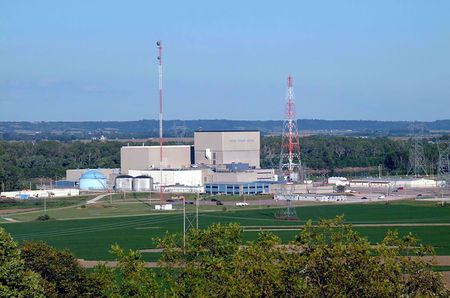