(Reuters) – Tesla Inc shares rose 4% on Monday after Chief Executive Officer Elon Musk tweeted over the weekend that the company had already received 200,000 orders for its futuristic Cybertruck pickup.

The truck, made of stainless steel used in rockets and priced at $39,000 and above, failed to impress Wall Street last week after its “armored glass” windows shattered in a launch demonstration and analysts argued the design would not have mass appeal.

Tesla opened preorders immediately, however, and allowed potential buyers to book the truck by depositing a fully refundable $100, compared to the $1,000 Tesla charged for booking Model 3 sedans in 2016, drawing the flood of reservations and sending the company’s shares back up on Monday.

Tesla received here 325,000 orders for the Model 3 in the first week of bookings three years ago, and the initial number for the trucks suggested preorders could rival that.

Not all orders translate into sales as many are likely eventually to be canceled and money refunded to depositors. Tesla plans to start manufacturing the Cybertruck around late-2021.

The U.S. pickup truck market is one of the world’s most profitable vehicle segments and is dominated by Ford , General Motors and Fiat Chrysler.

Technology reviewer Marques Brownlee called the Cybertruck a “tech-world disruptor” and said for Tesla to enter the pick-up truck market, it had to stand out.

From touting the features of Cybertruck to taking a dig at Ford’s F-150 pickup truck, Musk has been tweeting furiously to boost sales since Thursday’s launch.

“Better truck than an F-150, faster than a Porsche 911,” he tweeted here over the weekend, posting a video of the Cybertruck dragging the F-150 uphill.

Musk has long been using his 30 million Twitter following as a platform to sell Tesla’s vehicles but landed in trouble last year when he tweeted he would take Tesla private before withdrawing the statement.

As a result, he agreed here with U.S. regulators to submit his public statements about the company to vetting by legal counsel. Tesla did not respond to Reuters inquiries as to whether all of the tweets had been vetted.

Reporting by Supantha Mukherjee and Amal S in Bengaluru; Editing by Maju Samuel 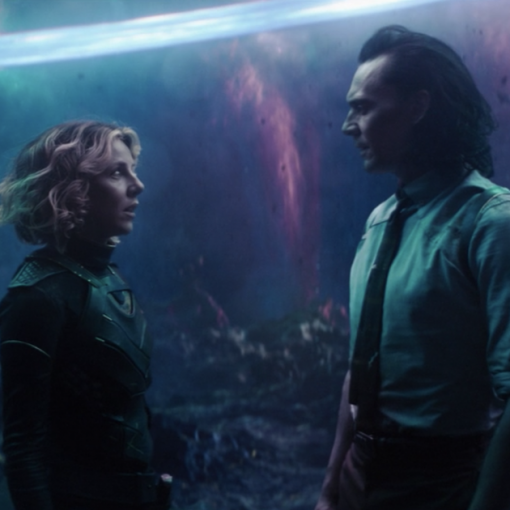 Sylvie and Loki prepare to step into the Citadel at the End of Time. Marvel Studios Loki’s time-hopping adventure reached its end […] 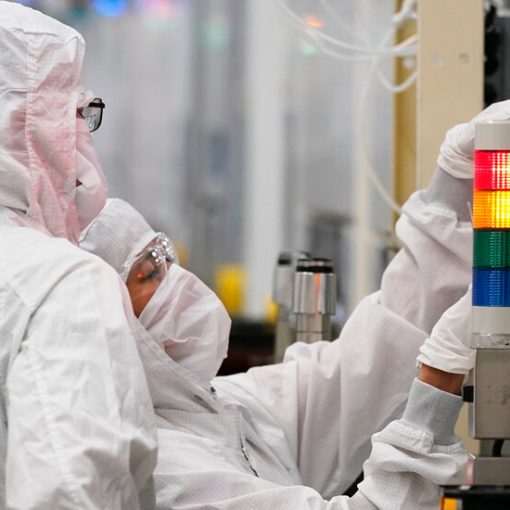 Those industry and geopolitical forces increased support for the federal chip legislation. To chip makers, it has been clear since the Trump […] 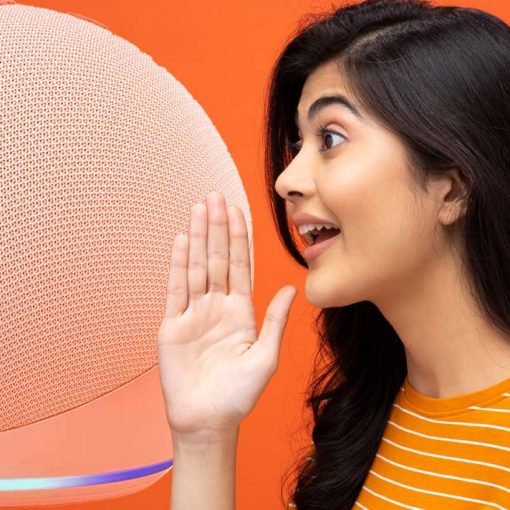 Amazon Echo users have dozens of special commands that they can try out right now. As part of celebrations for Star Wars […] 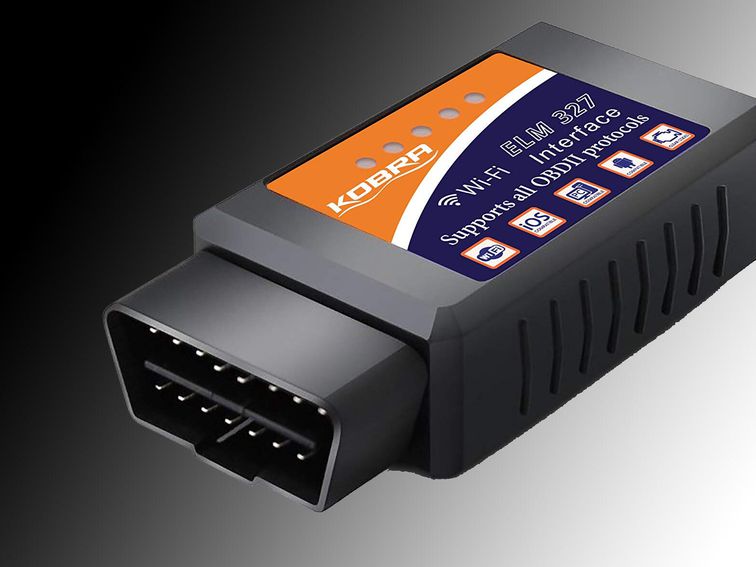 The Kobra OBD2 Scanner uses its own wireless signal to connect to your phone.  Kobra When your car isn’t feeling well, any […]