A second leak of secret Chinese Communist Party (CCP) documents has revealed details of how over one million detainees in China are indoctrinated, controlled and punished in a huge network of internment camps.

The papers, dated to 2017 and leaked to the International Consortium of Investigative Journalists (ICIJ), have been dubbed The China Cables and feature instructions to “never allow escapes” from the camps. The venues, which in 2018 Beijing claimed did not exist then said were education centres, are populated mainly by Muslim members of ethnic minorities who have not been charged with crimes.

The leak came a week after a different trove of CCP documents related to China’s Muslim crackdown was revealed. Both caches provide evidence that the CCP is orchestrating a widespread campaign of brainwashing and human rights abuse against Muslims, mainly in the country’s vast western Xinjiang province.

The ICIJ said the documents it acquired marked the “first leak of a classified Chinese government document revealing the inner workings of the camps, the severity of conditions behind the fences, and the dehumanising instructions regulating inmates’ mundane daily routines.”

Some of the newly-revealed documents are from an internment camp instruction manual issued by Xinjiang security authorities. One order in them is for staff to “strictly manage door locks and keys – dormitory doors, corridors doors and floor doors must be double locked, and must be locked immediately after being opened and closed.”

According to Beijing the venues were set up as part of a crackdown on separatist terrorism stemming from Xinjiang, which is home to around 11 million members of the mainly Muslim Uighur ethnic group. Internees undergo indoctrination to denounce religion and show loyalty to the CCP and Chinese President Xi Jinping. Escapees have reported torture and rape occurring in the camps.

The documents showed how internees were regularly tested on subjects including mandarin language skills, and only allowed to leave once they gained satisfactory scores. Scores were linked to “rewards, punishments and family visits”, and staff were told to “evaluate and resolve students’ ideological problems and abnormal emotions at all times.”

They were also required to “promote the repentance and confession of the students for them to understand deeply the illegal, criminal and dangerous nature of their past behaviour.”

Chinese officials failing to strictly follow internment camp guidelines have faced severe consequences. The documents leaked to the New York Times showed that 12,000 officials were investigating for not implementing the rules with enough vigour.

Wang Yongzhi, an official in charge of the crackdown in an area of Xinjiang called Yarkand, was investigated and disappeared from public view after quietly releasing 7,000 inmates from the system. His grovelling confession, likely given under duress, was distributed as a warning to other officials.

He ‘confessed’: “I undercut, acted selectively and made my own adjustments, believing that rounding up so many people would knowingly fan conflict and deepen resentment… without approval and initiative, I broke the rules.”

Details about how internees, who can be sent to camps for behaviour such as using non-approved messaging apps or collecting money for mosques, were isolated from loved ones were also revealed. It was decreed that they were allowed a phone call with family “at least once a week”, but they “may not contact the outside world apart from during prescribed activities.”

Adrian Zenz, senior fellow in China studies at Washington DC’s Victims of Communism Memorial Foundation, said of the newly-leaked papers: “It really shows that from the onset, the Chinese government had a plan for how to secure the vocational training centres, how to lock in the ‘students’ into their dorms, how to keep them there for at least one year.”

When asked about The China Cables on Monday Chinese Foreign Ministry spokesperson Geng Shuang said: “Some media’s conspiracy to slander China’s terrorist effort won’t succeed. Our most powerful counterattack is to maintain solidarity among ethnic groups and a peaceful society.”

The documents feature a section named “Strict secrecy”, which included the order: “It is necessary to strengthen the staff’s awareness of staying secret.” 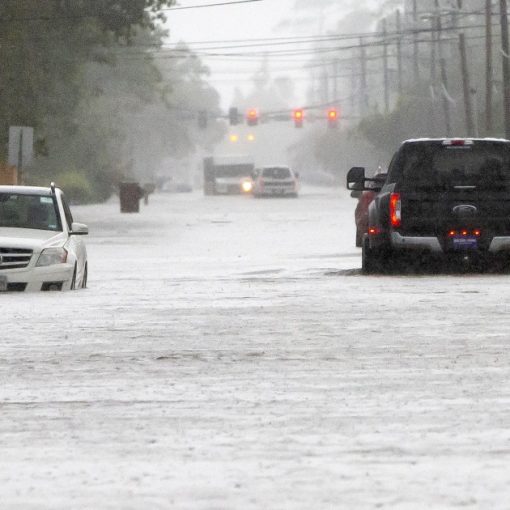 At least three men died in floodwaters in Louisiana, another person was missing after heavy rains pounded the state and the region […] 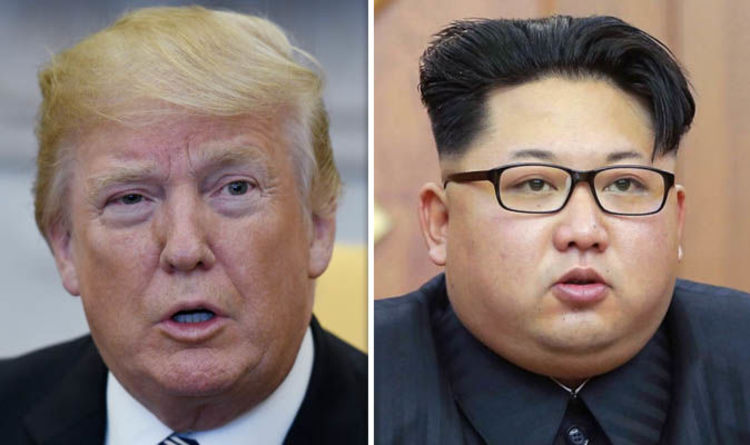 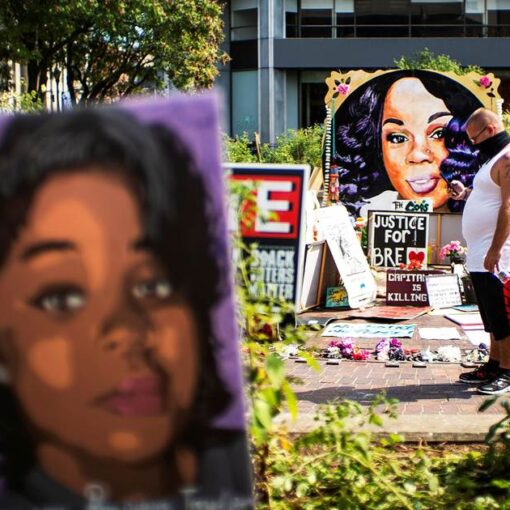 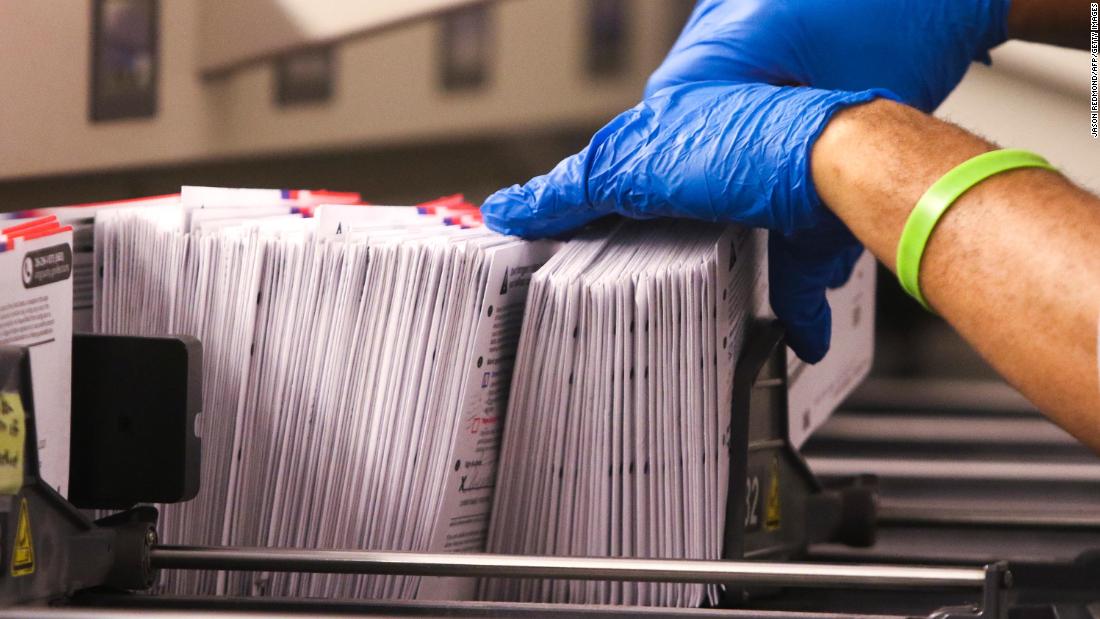 “We agree with the State that a voter’s lack of immunity to COVID-19, without more, is not a ‘disability’ as defined by […]