Next year, Daniel Craig stars in his fifth James Bond movie No Time To Die, but is he really finished with the role? He’s said it before but has now put doubts out of fans’ minds by reaffirming that he’s really done with 007.

The 51-year-old star appearing on The Late Show with Stephen Colbert last week to promote his new movie Knives Out.

It was here in August 2017 where Craig announced he would return for a fifth Bond movie.

On the latest appearance, he reaffirmed No Time To Die was his last one.

Colbert then asked the actor what he will indulge in now he doesn’t have to keep such a strict diet and fitness regime for Bond.

Just before the No Time To Die shoot began in Jamaica back in April, Craig was asked he was really done and said: “Maybe”.

Before quietly adding: “Yeah no it is.”

While telling another outlet: “Yes, it’s my last one. Apparently, it is.”

Harris said in May: “It’s still open – who knows? Genuinely I think he doesn’t know. Nobody does.

“It depends on this film and if people turn out and are like, ‘We want Daniel’ – which I think they will – then he may well be back for another one.”

While Bond producer Barbara Broccoli allegedly wants to persuade Craig to continue in the role beyond No Time To Die. According to GMB’s Ross King: “When I was asking her about it [being Daniel’s final Bond film], she said, ‘I’m in complete denial’. She is a very powerful lady, as we all know. 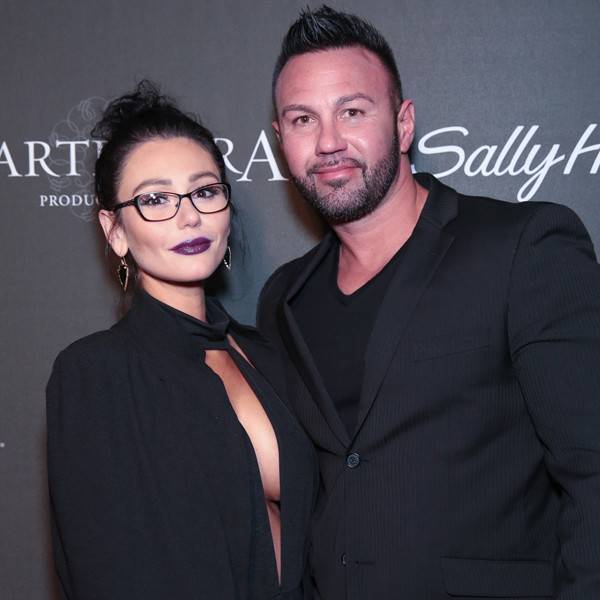 Roger Mathews is defending himself against Jenni “JWoww” Farley‘s explosive allegations.  One day after the Jersey Shore star released a lengthy statement accusing her ex-husband […] 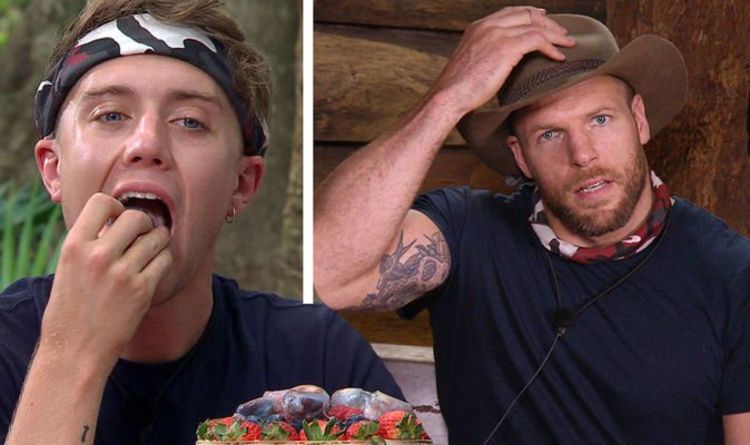 Which means, some days the campmates go hungry.  But, if they are dangerously starving, they are given electrolyte drinks and glucose to […] 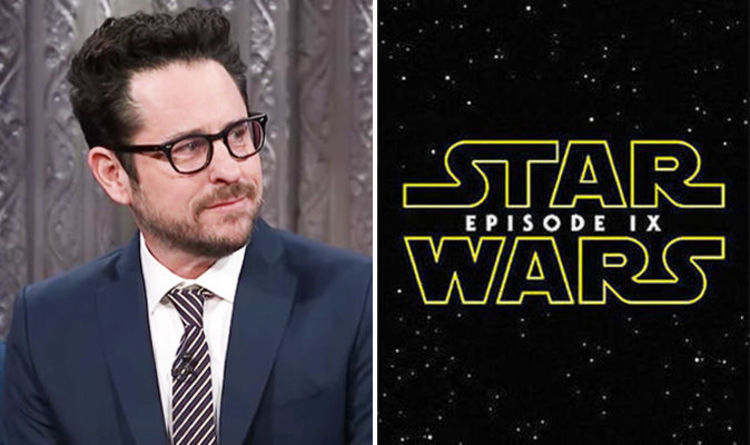 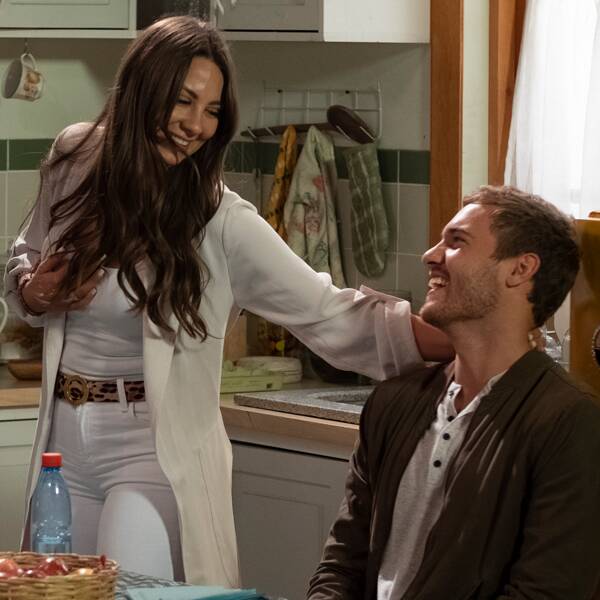 If there’s one thing helping us stay sane as we practice social distancing with the ongoing Coronavirus pandemic it’s: who the hell […]