Pope Francis puts on a kimono jacket printed with his image, which was gifted to him after he delivered a speech, at the St. Mary’s Cathedral in Tokyo, Japan, November 25, 2019. REUTERS/Remo Casilli

Around 18,000 people died or were classified as missing after the so-called Triple Disaster, when a massive earthquake set off a tsunami – in some places 30 meters high – destroying a wide swath of Japan’s northeastern coast and triggering a nuclear meltdown at the Fukushima Dai-Ichi nuclear plant.

Radiation from the world’s worst nuclear accident since Chernobyl forced hundreds of thousands to flee the area and thousands will never return.

“Important decisions will have to be made about the use of natural resources, and future energy sources in particular,” the pope said in an address to survivors in downtown Tokyo.

“Until social bonds in local communities are re-established, and people can once more enjoy safe and stable lives, the Fukushima accident will not be fully resolved,” Francis said.

“This involves, as my brother bishops in Japan have emphasized, concern about the continuing use of nuclear power; for this reason, they have called for the abolition of nuclear power plants,” he said.

In a statement released following the Fukushima disaster, Japan’s Catholic Bishops Conference said the cessation of all nuclear power generation in the country was “imperative” given the country was disaster prone.

Resource-poor Japan has long pushed nuclear power as a solution despite being one of the world’s most earthquake-prone nations. All nuclear power plants were shut after 2011 but several have since been re-opened.

Francis listened intently as Toshiko Kato, the head of a Catholic kindergarten in Miyako City, told him: “Along with the rest of the town, my home was swept away by the tsunami.”

Several Japanese Catholic officials at the meeting said Francis had repeatedly expressed a desire to go to see the disaster zone first-hand, but scheduling would not permit the trip so they brought some survivors to Tokyo to meet the pontiff.

Teenager Matsuki Kamoshita, who was eight years old at the time of the accident, said radiation was still being emitted and demanded the truth from adults about the long-term effects of radiation.

“It will take many times longer than my lifetime to restore the contaminated land and forests. So, for us who live there, adults have a responsibility to explain without concealing anything about radioactive contamination, exposure, and possible damage in the future. I don’t want them to die before us, having lied or not admitting the truth,” he said.

Despite the sombre nature of the meeting, held in a convention center in downtown Tokyo, a chamber orchestra played a tango in honor of the Argentinian-born pope to greet him as he walked in and he later thanked them for it.

Francis, who is making the first trip by a pontiff to Japan since 1981, used visits over the weekend to the only cities ever hit by atomic bombs – Hiroshima and Nagasaki – to underscore his campaign to abolish nuclear weapons. He reiterated his belief that their possession is indefensibly perverse and immoral and their use a crime against mankind and nature.

After meeting with the Fukushima survivors, Francis met with Emperor Naruhito. He is also scheduled to talk with Prime Minister Shinzo Abe later in the day.

(This story rephrases second paragraph to clarify sequence of disaster)

Adult sisters in Chicago were told by a local hospital that they needed to decide to remove their brother from life support, […] 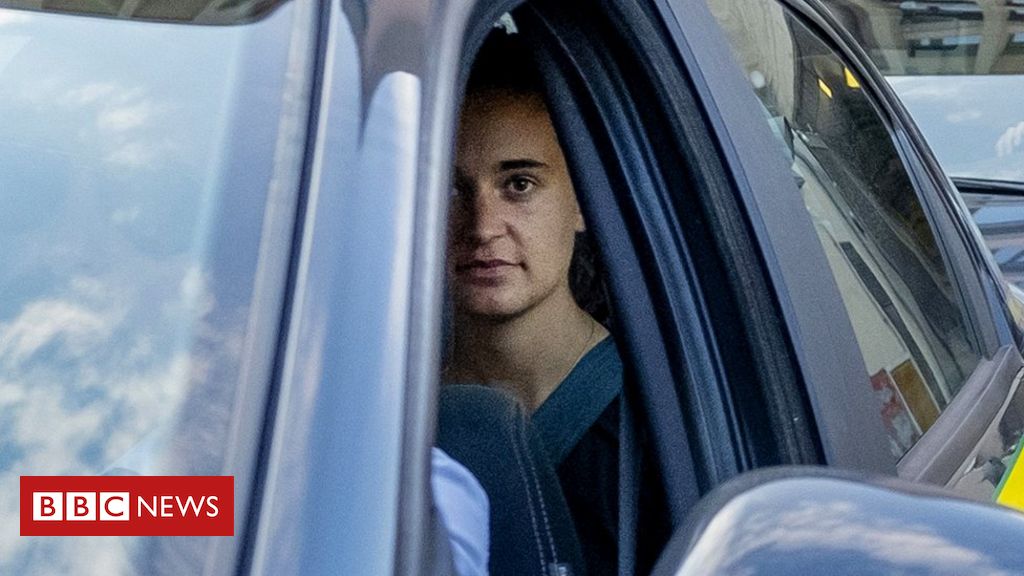 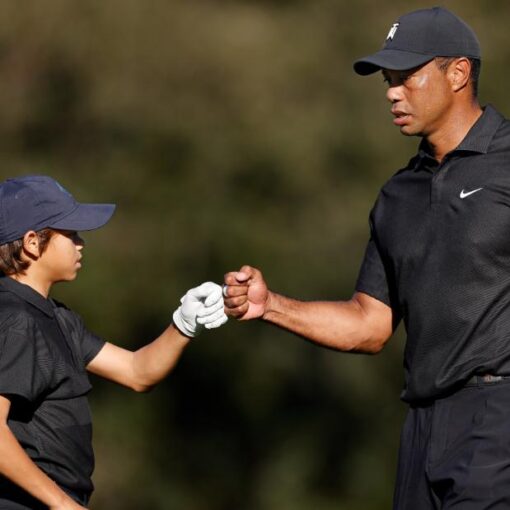 Woods is competing with his 12-year-old son, Charlie, in the $1 million PNC Championship at the Ritz-Carton Golf Club Orlando, Grande Lakes […] 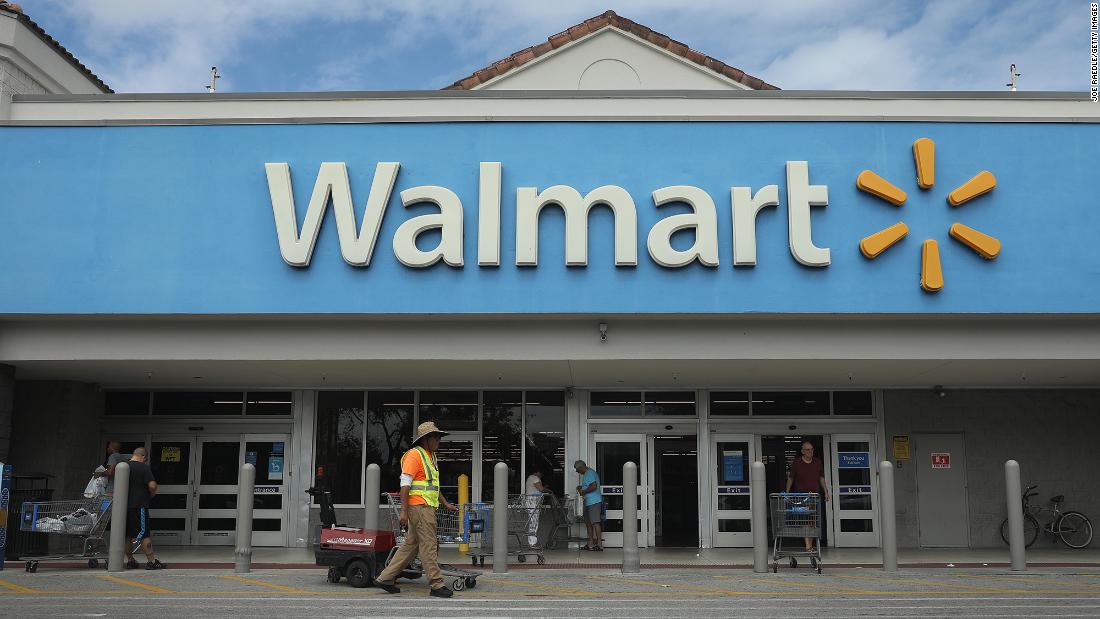 Floyd, an unarmed 46-year-old black man, died last week at the hands of police in Minneapolis, Minnesota. Protests erupted across the US, […]