Navy Secretary Richard Spencer was fired Sunday by Defense Secretary Mike Esper, who ordered that a Navy SEAL who was acquitted of murder be allowed to remain in the elite commando corps, the Defense Department said.

Esper asked for Spencer’s resignation after President Donald Trump tweeted on Thursday that Chief Petty Officer Eddie Gallagher would retain the gold Trident insignia signifying his status as a member of the Sea, Air, and Land Teams, or SEALs. Spencer told reporters on Friday that he believed the review process over Gallagher’s status should go forward.

In a letter to Trump, Spencer said he acknowledged his “termination,” saying the president deserved a Navy secretary “who is aligned with his vision.”

“Unfortunately, it has become apparent that in this respect, I no longer share the same understanding with the Commander in Chief who appointed me,” Spencer wrote.

“In regards to the key principle of good order and discipline, I cannot in good conscience obey an order that I believe violates the sacred oath I took in the presence of my family, my flag and my faith to support and defend the Constitution of the United States.”

Shortly thereafter, Trump tweeted that he was displeased not only by the way that “Gallagher’s trial was handled by the Navy” but also because “large cost overruns from [the] past administration’s contracting procedures were not addressed to my satisfaction.”

“Therefore, Secretary of the Navy Richard Spencer’s services have been terminated by Secretary of Defense Mark Esper,” he wrote. He said he would nominate retired Adm. Kenneth Braithwaite, the U.S. ambassador to Norway, to succeed Spencer.

I was not pleased with the way that Navy Seal Eddie Gallagher’s trial was handled by the Navy. He was treated very badly but, despite this, was completely exonerated on all major charges. I then restored Eddie’s rank. Likewise, large cost overruns from past administration’s…..

The Navy sought to eject Gallagher and four other sailors from the SEALs after Trump intervened to direct that Gallagher not be demoted following his conviction of having posed for a picture with the corpse of a teenage fighter for the Islamic State militant group.

The dispute flared into the open last week after NBC News and other organizations reported that the Navy was convening a review board to consider whether Gallagher should remain in the SEALs after he was convicted of posing with the ISIS fighter’s corpse but acquitted of having killed the young man.

Trump tweeted on Thursday that “the Navy will NOT be taking away Warfighter and Navy Seal Eddie Gallagher’s Trident Pin,” saying the case was “handled very badly from the beginning.” Earlier, the president had overturned the Navy’s decision to demote Gallagher, which would have severely affected his retirement pay.

In response, Spencer told reporters on Friday that he believed Gallagher’s review process should go forward. Multiple sources told NBC News that Spencer had privately told the White House that a tweet wasn’t an official order and that if Trump was ordering the Navy to end the review board proceedings, he needed to do so in writing.

Farah said Sunday that Esper had learned that — contrary to what he was saying in public — Spencer privately proposed to the White House both that Gallagher’s rank be restored and that he be allowed to retire as a SEAL. She said Esper was never informed of the private proposal.

In a statement, the Defense Department said Esper had lost “trust and confidence” in Spencer “regarding his lack of candor over conversations with the White House.”

A military jury acquitted Gallagher of murder and war crimes charges in July but convicted him of having posed with the corpse of the ISIS captive. He was ordered dropped in rank from chief to petty officer first class.

Spencer, who became Navy secretary in August 2017, was the acting defense secretary for about a week in July as Esper underwent confirmation hearings in the Senate.

Military retreats from Afghanistan are problematic, as the British (1842) and the Red Army (1989) discovered to their cost. The cliffs of […]

Police have come under attack as violence flared during another night of sporadic disorder in parts of Northern Ireland. Petrol bombs and […] 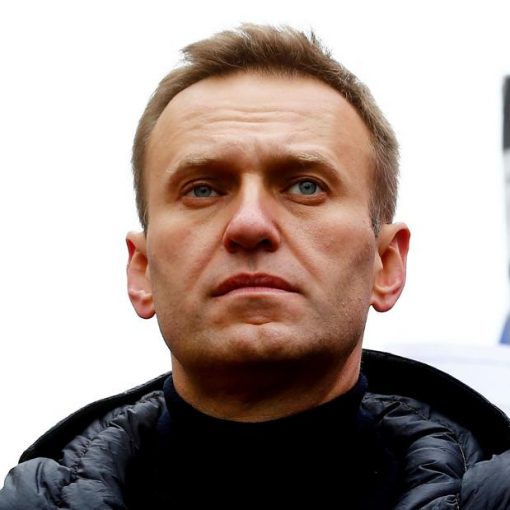 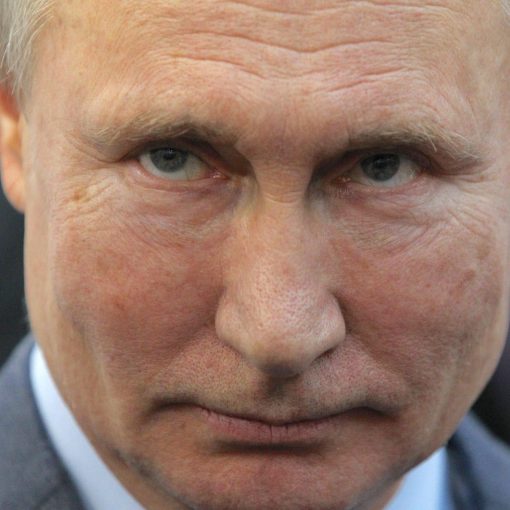