With its stunning coastal views, buzzing hipster nightspots and beach lifestyle, Mount Maunganui on New Zealand’s North Island makes for an unlikely place to find a torture chamber. Yet at the seemingly pleasant Bay Oval here were Joe Root’s tourists being given the Iron Maiden, the Heretic’s Fork and the Scold’s Bridle all in one. BJ Watling’s 205 – the first double hundred by a wicketkeeper against England – and Mitchell Santner’s 126 – his first hundred in Test cricket – made you wonder whether the Black Caps might be rebranded as the Black Hoods.

They are such friendly people in these parts this is clearly a nonsense. But nevertheless, when Kane Williamson declared on 615 for nine, leaving frazzled English minds the best part of four sessions to bat out in search of the draw, and Santner struck three times to leave the tourists 55 for three at the close, they had inflicted some serious pain on their supposed guests.

This was not an entirely unfamiliar experience for England, who for the sixth time in four years shipped 600 runs overseas after similar such punishment in Cape Town, Chennai, Mumbai, Sydney and Perth. Root keeps talking about building a side to win back the Ashes in Australia in 2021/22 but across the Tasman Sea, in the here and now, this still looks fanciful by way of threat with the Kookaburra ball.

And then there is the batting. England’s first innings 353 was fully shown up for a lack of ruthlessness on this benign surface by Watling and Santner’s subsequent display of bloody-mindedness as the pair put on 261 for the seventh wicket over 83.2 overs – just shy of a whole day’s play. The top order then crumbled meekly on the fourth evening as Santner completed a personally golden day.

New Zealand’s quicks, with fresh legs and tails up, unsurprisingly extracted a little more out of the docile surface than their English counterparts and, having been responsible for their side’s previous 101 wickets on home soil, looked to be the threat once more. But instead it was the left-arm spin of Santner that prevailed in a crazed final session.

Watling, who wearily feathered behind after tea to give Jofra Archer his first wicket from his 252nd delivery, had spent just over 11 hours at the crease and took some time off the field as Tom Latham deputised behind the stumps. When he returned at drinks it looked possibly too soon, putting down Dom Sibley off an inside edge.

But he was not to be denied, Sibley perishing to a simple caught behind when pushing out to a wide ball on 13. If the debutant looked all at sea against the spinner then so too did Rory Burns, whose dismissal – top-edging to short fine leg trying to escape the web with a slog sweep – was similarly soft. When nightwatchman Jack Leach then fell to a bat pad, a grim day for England was at least over.

If it was Santner’s day then this has been Watling’s match. Resuming on 119 in the morning after just two wickets fell on day three, it was a case of repeating the methods that had brought about Test century No8. He returned to his impervious bubble: defending and leaving with surety, before picking off the loose ball whenever England’s leggy bowlers erred in line or length.

Santner meanwhile was a different batsman to the one who had bravely, but not always convincingly, ridden a short-ball barrage the previous evening. Known as “Slink” by his New Zealand team-mates and “Flatline” by those at Northern Districts – both in reference to his laid-back demeanour – the left-hander was now completely unruffled in defence.

A scratch golfer, rated among the very best on cricket’s day-off circuit, Santer wasn’t afraid to bring out the driver either when he teed off against Leach, launching him back over his head for six. The bespectacled England left-hander who earned cult status during the Ashes was suddenly being taken down by one of his own.

The pair shrewdly opted to grind England down in the morning, scoring just 19 runs in the first hour and 58 in the session. But during the afternoon they stepped on the accelerator, putting on a further 138, turning the third new ball into mush and greeting their respective milestones with ego-free celebrations.

Root, who had burned both reviews 24 hours earlier, found himself the subject of ironic jeers from the grass bank on the rare occasion he felt compelled to let out an optimistic appeal. But the captain will be more concerned by his seam attack – both by way of fatigue and threat – looking ahead to next week’s second Test in Hamilton.

Archer and Stuart Broad sent down a combined 75 overs for figures one for 171. For the former it was his first gallon in first-class cricket from 42 overs of toil, as well as his heaviest workload by 12. Broad continued his miserly ways but Root needs more than just control of the run-rate.

And then there was Curran, slightly manhandled by Santner at times and wicketless since his day two removal of Williamson. The left-armer is just 21 years old and was ever-willing for his captain. But away from home, like this England side as a whole, he remains a distinct work in progress. 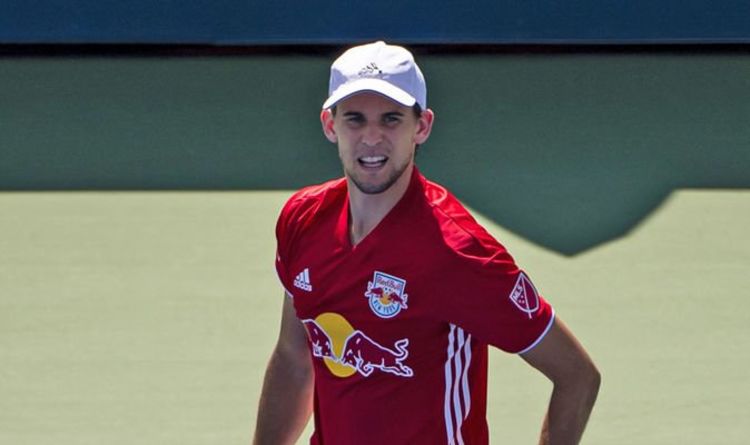 Dominic Thiem is the fourth seed for the final Grand Slam of the year but will begin his campaign slightly undercooked. Following […] 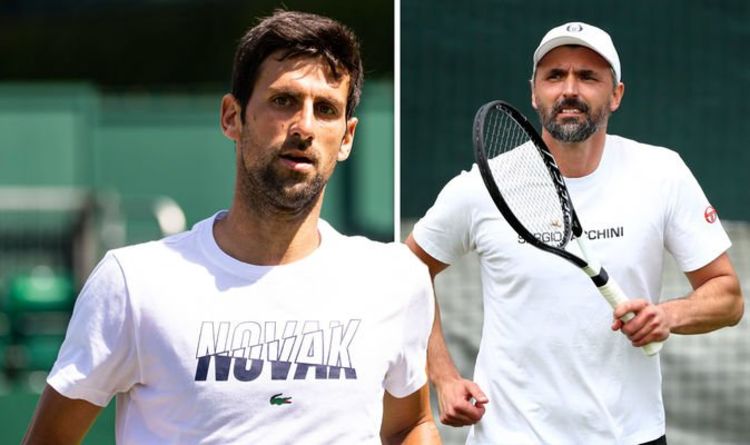 The world No.1 worked with three-time winner Boris Becker for three years until December 2016. Now the 1992 champion Ivanisevic has joined […]