Iran has boasted that its new missiles can wipe out Israel’s entire southern region, in an alarming escalation of Middle East tensions. In a hostile animation of its military powers, Iran also threatened to destroy key US bases in the region. The alarming threat comes after a leading US General confessed that it was “very possible” that Iran would strike again soon.

The programme, titled ‘The Rise of the Missiles,’ detailed several types of Iranian missiles that can reach US bases and Israel itself.

According to the clip, Tehran could blow up large swathes of Israel in under seven minutes.

JUST IN: Corbyn braced for election humiliation after shock poll

The narrator of the video admitted that many of the Fateh-110 missiles, which could reach Israel’s south, had been sold to Hezbollah in Lebanon.

This missile, described as “Iran’s most accurate,” had been produced in “large quantities”.

The Sejjil possess “a very high velocity – about 4,300 meters per second – that makes it effectively impossible for the enemy to intercept it”.

Another missile, the Ghiam, is intended “to destroy America’s military bases.”

In response, Iran has cracked down on the dissent, arresting more than 100 protest leaders yesterday.

Since May, the Pentagon has dispatched 14,000 additional US troops, an aircraft carrier, and military equipment to the Middle East to respond to new threats from Iran.

Research earlier this week suggested that Iran’s “extensive” missile development program had allowed the country to build the “largest missile force in the Middle East”.

The new report by the US Defense Intelligence Agency (DIA) concluded that Iran’s ballistic missiles can strike its regional foes at ranges of 2,000 kilometers. 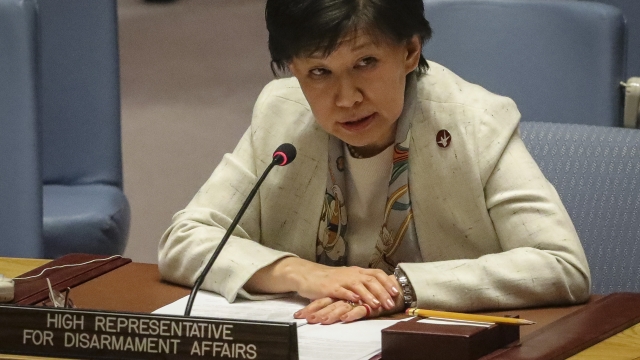 As the world relies more and more on the internet during the pandemic, crime is increasing online. The United Nations warned on […] 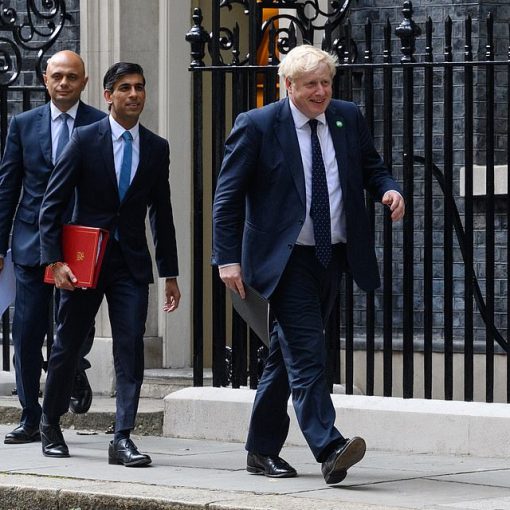 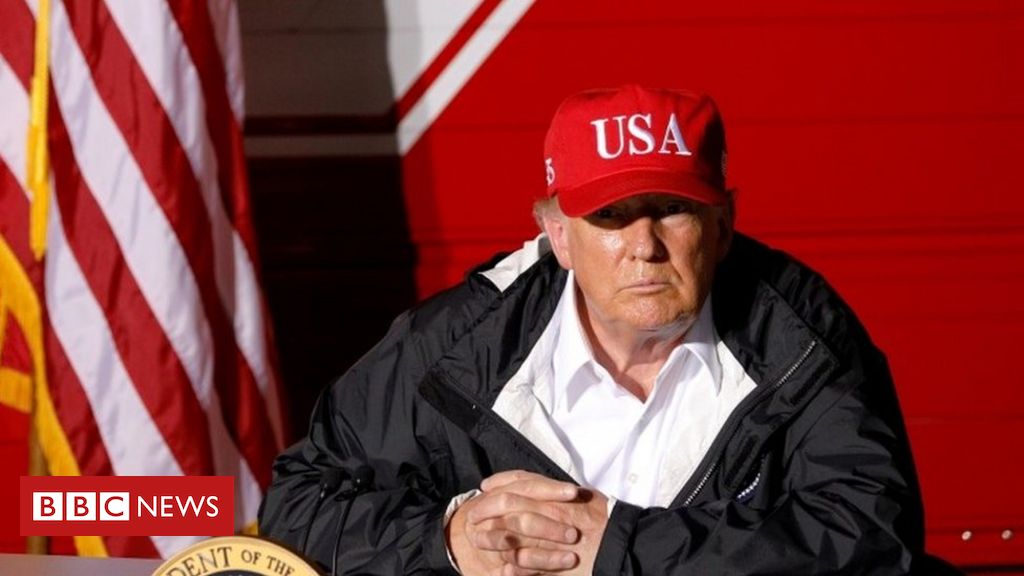 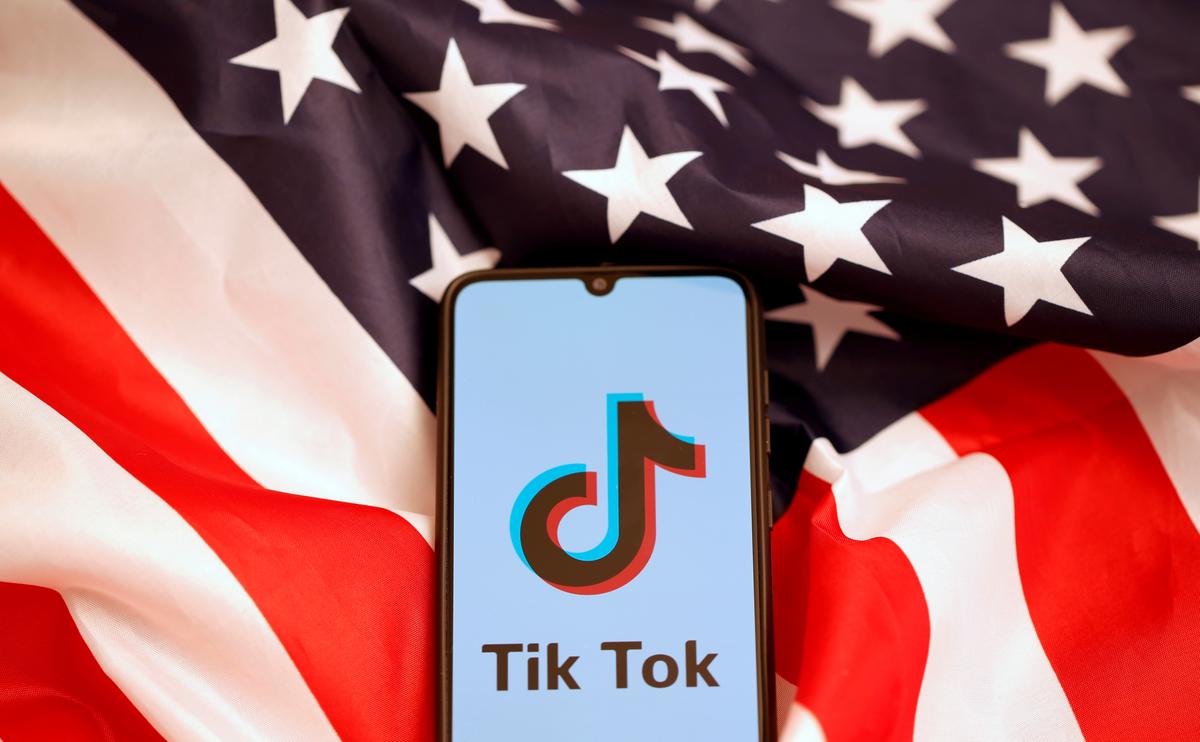 FILE PHOTO: Tik Tok logo is displayed on the smartphone while standing on the U.S. flag in this illustration picture taken, November […]