(Reuters) – The Democratic-led U.S. House of Representatives Intelligence Committee had its last public hearing on Thursday in the impeachment inquiry into President Donald Trump’s dealings with Ukraine.

The following series of steps must now be taken for the inquiry to proceed to a full House impeachment vote:

The House resolution that authorized the public phase of the impeachment inquiry on Oct. 31 directed the House Intelligence Committee to issue a report laying out its findings and any recommendations. The report is to be prepared in consultation with the other two investigating committees: Foreign Affairs and Oversight.

Once complete, Representative Adam Schiff, the chair of the Intelligence Committee, is then meant to transmit the report, along with relevant evidentiary material and member views, to the Judiciary Committee and to release it publicly.

Legislative sources had hoped the Intelligence Committee could complete its report and send it to the Judiciary Committee before the Nov. 28 U.S. Thanksgiving holiday, though it is unclear if they will succeed.

The House resolution has authorized the Judiciary Committee at this stage to conduct more proceedings if needed, including more hearings, that allow Trump and his counsel to participate. The ranking Republican on the Judiciary Committee, Doug Collins, can also subpoena witnesses, records and other material but only with the concurrence of the chairman, Democrat Jerrold Nadler. If the chairman and ranking member do not agree, the Republican can ask for a full committee vote.

TO IMPEACH, OR NOT TO IMPEACH?

The Judiciary Committee has to decide if there is enough evidence to impeach. If it concludes that impeachment is warranted, the panel would draft articles of impeachment against Trump for a full House vote.

OVER TO THE SENATE

“Most everybody agreed there’s not 51 votes to dismiss,” Republican Senator Lindsey Graham, a Trump ally, told reporters after he attended a White House meeting with White House Counsel Pat Cipollone on Thursday.

Senate aides have said that some in the White House believe a full trial that acquitted Trump would be a better outcome than the charges being dismissed without the case first being presented to senators. 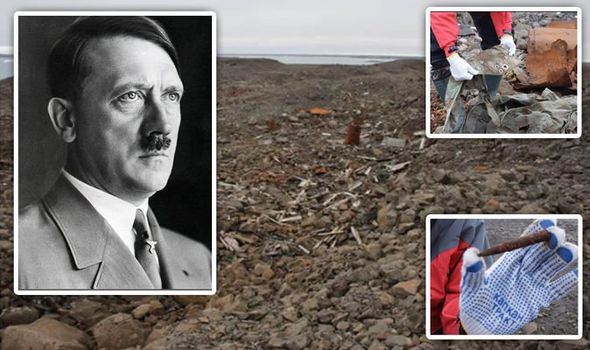 Known as the “Schatzgrabber,” meaning “treasure hunter,” the wartime weather station was built by the German military in 1943 on Alexander Land. […] 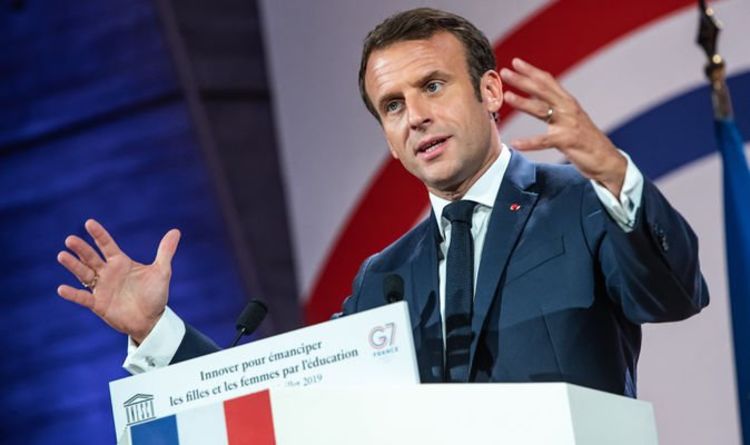 The French Parliament approved the education bill tabled by Emmanuel Macron’s Government, set to introduce radical changes in the country’s education. Among […] 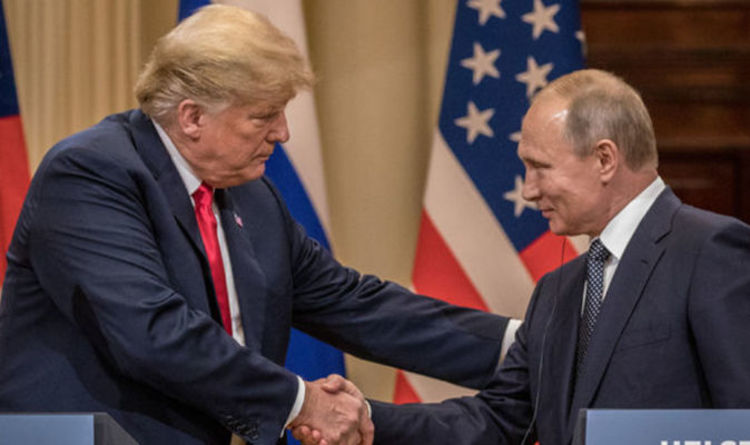 Following Mr Trump’s controversial meeting in Helsinki on July 16, where he was seen to give credence to Mr Putin’s denials of […]