(Bloomberg Opinion) — If you want a picture of the future, imagine a human face biting into a burger — forever.

That’s certainly a popular view of the way the human diet is headed. As the world’s population grows and incomes rise, we’ll inevitably eat far more beef — the meat that’s considered the most expensive and prestigious in a remarkably wide range of cultures.

That’s a worrying prospect for the planet. Grazing and providing animal feed for cattle already accounts for about 60% of the world’s agricultural land despite the fact that beef provides just 2% of calories. Domesticated cows and buffalo produce about 5 billion tons of carbon-equivalent emissions each year, the same as roughly one-seventh of all fossil-fuel emissions. Western countries need to reduce beef consumption by about 90% to avert disastrous climate change, according to a report last year.

The good news is that cutting back this craving isn’t nearly as improbable as many think. Indeed, there’s ample evidence around that we may soon be approaching peak beef.

While production is still creeping up, the pace of growth has slowed markedly in recent years. The compound annual growth rate over the past decade was just 0.11%, based on data from the United Nations Food and Agriculture Organization. That’s the slowest rate since the decade to 2001, when the impact of bovine spongiform encephalopathy or “mad cow disease” dealt a severe blow to eating beef in Europe and elsewhere, and well below forecasts of a growth rate just shy of 1% a year over the coming decade.

Even in beef-loving America, appetites are changing. Thanks to decades of health warnings about red meat, chicken consumption overtook beef all the way back in the 1990s. Pork has been threatening to move ahead of beef for several years, too. While the population of the U.S. has grown about 40% since the 1980s, beef consumption is up just 15%.

The change is even more dramatic in other parts of the world. Beef production in Europe in 2017 was 26% below its peak level in 1991; in Russia, it had fallen 55% from a 1992 peak. Even the ranching cultures of the Americas appear to be losing their appetite for steak and chuck: Production in Canada and Argentina in 2017 had fallen 41% and 16% from peaks in the mid-2000s.

The wildcard in all this is the pace of consumption growth in emerging economies. If they converge on the levels seen in the Americas and Oceania, then we’re just in the foothills of the growth in beef consumption. But it’s an open question whether that’s going to be the case.

China, a country that once considered beef as exotic an ingredient as palm civet and water deer, has been the driver of that growth in recent decades. That process may already be all but played out, though. China’s per-capita beef consumption is already on a par with far richer Singapore and Taiwan, and is approaching the levels where Japan’s appetites topped out in the early 1990s; among affluent East Asian countries, only South Korea is still showing a rising trend of beef consumption.(1)

China’s domestic beef industry appears to have long since hit capacity limits, with the inventory of cattle stable at around 100 million head to 108 million head for a decade. Imports have been supplementing that, a trend that may be accentuated by the decline in domestic pork production this year thanks to African swine fever. But a major shift to imports could be a challenge, given that outside of the wealthiest cities most beef is bought fresh from wet markets, rather than the frozen or chilled packaged meat that’s best-suited to international trade.

More to the point is the fact that China’s population peak is just over three years away. After that, the next wave of growth in the global middle-class will be found in India, where for religious reasons eating cows is even less likely to reach rich-country levels. Buffalo is another matter, and comprises about two-thirds of India’s bovine meat production — but that, too, has been caught up in often violent Hindu nationalist politics. Abattoirs in the country’s largest state were ordered to shut in 2017 because of fears among religious groups that cows as well as buffalo were being slaughtered. Taken together, India’s increase in beef and buffalo consumption over the past decade was smaller than that of Guatemala.

Indeed, it’s quite possible that the fastest growth in consumption over the coming decade comes not from the usual-suspect emerging markets in China and Southeast Asia, but from less-heralded regions like Central Asia, the Middle East and Africa. That may not be enough to compensate if the largest markets in North America, Europe, Oceania and India continue to decline or post flat growth.

The world has had an almost unlimited appetite for beef in recent decades. It may soon be sated.

(1) We’re excluding Hong Kong, where the highest per-capita consumption rates in the world are likely due to transferacross the border to China.

To contact the author of this story: David Fickling at [email protected]

To contact the editor responsible for this story: Patrick McDowell at [email protected] GENEVA (AP) — An American president won’t side with Moscow over his own intelligence agencies. There will be no talk of a […]

MOSCOW, Aug 12 (Reuters) – Russian security agents detained on suspicion of treason the 73-year-old head of a research facility that specialises […]

Known as “The Cookie Lady” around Washington DC, Lacey Fisher is famous for her British- and German-inspired alcohol-infused confectionaries. Fisher launched Cookie […] 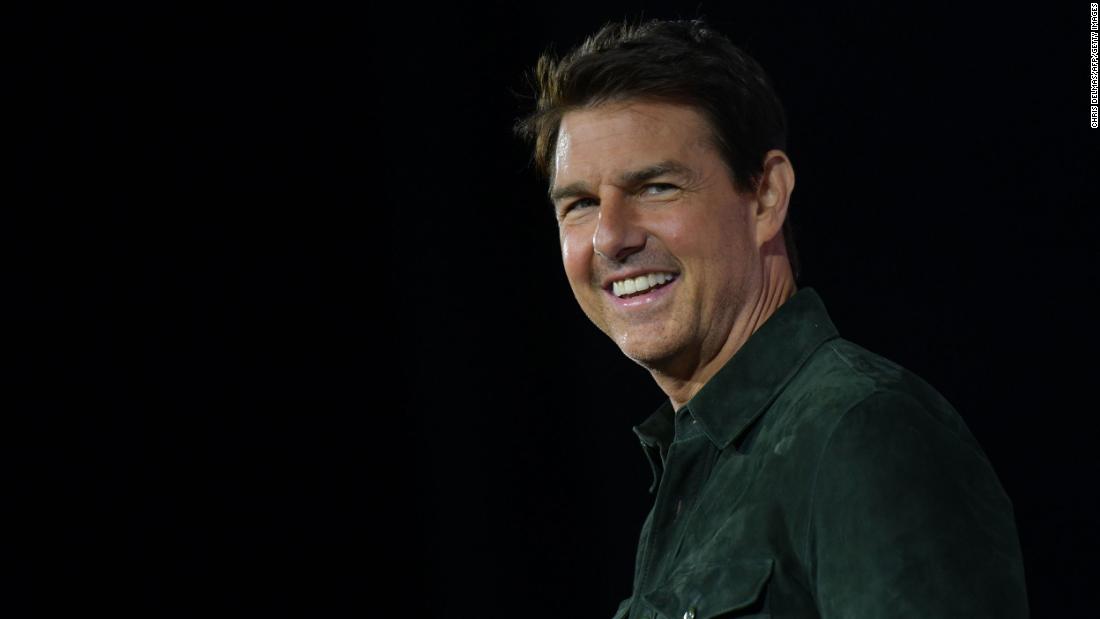 In a video posted to his Twitter, Cruise is shown going to a screening of Christopher Nolan’s “Tenet.” In the video, he […]