One of best I’ve experienced. Thanks to a superbly organised bag drop and check in, I was in the cabin in just 30 minutes with my bag following in an hour. Top marks.

Outside, the smart white and deep blue livery adds the air of a sleek ocean liner, rather than a cruise ship. Inside, it’s contemporary, airy and oozes elegant modernity, with many artworks in the public spaces and fabulous floral displays. The art mainly has a music theme as this ship has that at its heart.

One feature that I was happy to see was the full circuit promenade deck; too many newer ships have just a partial one.

A stylish and fresh room with a huge balcony, plenty of storage space, a large safe, a great bed and a fine bathroom with a walk-in shower. With enough plugs and USB points for devices, the only criticism would be the somewhat limited choice of news and sports channels on the TV, though I did find the movie selection was ample. Superb stewards Asep and Wahid kept it spick and span and created the usual fun towel animals.

I never bother with the fine dining on the first night of a cruise and head to the buffet. However, on this ship the Lido Market can hardly be called just a buffet.

It has the usual range of hot and cold food, with freshly prepared salads, but it seemed a notch up from the usual, with much of the food served to you rather than everyone diving in.

I’d be amazed if you didn’t find something to your taste and it’s a bright venue with loads of seating. The Spanish themed night in particular was superb. Definitely impressed.

The included main dining room was good and you would be happy if you only dined here all cruise.

However, there are several cover charge venues to try and steak house Pinnacle Grill was the first call. An eye-catching clothesline candied bacon starter (hung on a skewer) was the prelude to a splendid filet mignon followed by a chocolate soufflé ($39 cover charge).

The pan-Asian Tamarind ($25) was good all round and I thoroughly enjoyed the satay tasting starters and mango posset dessert, with a wasabi and soy crusted beef tenderloin ticking the box in the middle.

My least favourite was the Italian Canaletto ($19); the beef carpaccio starter was fine but the daily special chicken parmigiana main wasn’t my best choice – far too dense. I should have stayed with the lamb chops, which looked great on the next table.

However, they saved the best till last. On the final night I tried Rudi’s Sel de Mer, a French bistro specialising in seafood and an absolute standout. Hot smoked salmon drifted oh so easily into the Dover sole meunière. Superbly presented, wonderfully served and a charming venue (without wine, allow $35-40 a head).

Special mention too for the Dive-In poolside spot. Sometimes all you want is a burger, fries and Coke for lunch on a sea day and mine was as good as I’ve had on a cruise. Cabin room service was always on time when I ordered breakfast and the cooked items were perfectly hot.

There were two and what a beautiful ship it is to while away the hours on the Channel and Atlantic.

I wandered through the shops and casino, flopped in the cabin to read and watch a Marvel movie, and took in a very interesting flower arranging talk. Tip: a teaspoon of bleach in your vase will keep the water fresh. Who knew? Throw in a Kindle session on deck when the sun finally broke through and a couple of “happy hour” beers (drinks are quite expensive) before dinner and job done.

The house bands in B.B. King’s Blues Club and the Rolling Stone Rock Room also impressed. Lots to like and something to suit all tastes.

Sailaway was a good one, passing out of the vast natural harbour and by the Napoleonic era military fortress on Spike Island.

Vigo, Spain: A shore excursion coach took me 50 miles inland to Santiago de Compostela, capital of Galicia and the end of the Way of St James pilgrimage trails from across Europe.

It truly is a wow moment as you arrive in the plaza in front of the cathedral’s soaring 1740 facade, where exhausted but elated pilgrims lie on the slabs, taking in their achievement of many hundreds of miles.

Although the interior is in the middle of a restoration programme, you still appreciate the scale of the huge gilded tomb of St James, one of the 12 disciples of Jesus.

Back outside more pilgrims arrived and there’s a feeling of human strength and spirituality about the plaza. This is a good place for the soul.

Lisbon, Portugal: One of Europe’s finest capitals and a wonderful day out on a cruise call.

A 20-minute stroll took me the main Comércio square hugging the Tagus estuary with its fine arch, statue of King Jose I and vintage trams rattling past.

From it I headed up Rua Augusta, the city’s relaxed equivalent of Barcelona’s Rambla. It’s full of famous brand stores and individual shops, interspersed with bakeries and restaurants.

Don’t miss a chance to try a pastel de nata, the fabled Portuguese custard tart (around 90 cents); the bakery I stopped in produces 9,000 a day.

You can also try another Portuguese favourite, the bacalhau (dried salted cod) cake made with cheese, egg and potato. It’s often served with a white port tasting (around €8). A bit messy but delicious. Lisbon is hilly with several elevators and funiculars to tackle the inclines. The eye-catching wrought-iron Santa Justa lift is in a side street off Rua Augusta, but expect huge queues.

I headed up, up, up to Sao Jorge castle, a symbol of the city which has a 2,000 year history. The views are stupendous, there’s a museum, café, posh restaurant and ramparts (castelodesaojorge.pt/en/ €10).

Cadiz, Spain: An overnight call to a city of sea walls, watchtowers (more than 120), balconies and easy charm.

I headed via the main plaza to the ruins of the Roman amphitheatre. The 1st century BC site was only discovered in 1980 and has been thoughtfully revealed to give some idea of its size – one of the largest in the empire – and the information displays are excellent (juntadeandalucia.es, free).

The main market is worth a look, as is the 18th-century Tavira Tower which has a camera obscura for an amusing perspective across the rooftops (torretavira.com/en €6).

The next day a one-hour excursion coach ride took me to Seville, home of flamenco and tapas.

The glorious Real Alcazar royal palace is a must (alcazarsevilla.org/en, from €7). If you’re a Game Of Thrones fan, you’ll spot it’s the filming location of exotic Dorne in Season 5. If the wicked ways of Westeros are not your thing, it’s unmissable anyway: a flamboyant, sensual, extravagant labyrinth of courtyards, rooms, pools, gardens and terraces dating back to 1358.

Seville was hot, I was hungry. A cold cerveza and tapas took care of that.

For the rest of the passengers Gibraltar was another call en route to Rome, for me it was time to fly home after watching the sun rise over the landmark 1,398ft peak. 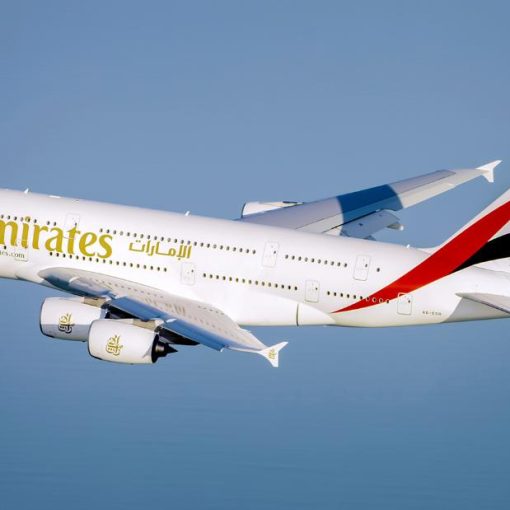 (CNN) — The A380 super jumbo has many supporters around the world, but none quite as vocal and powerful as Tim Clark, […] 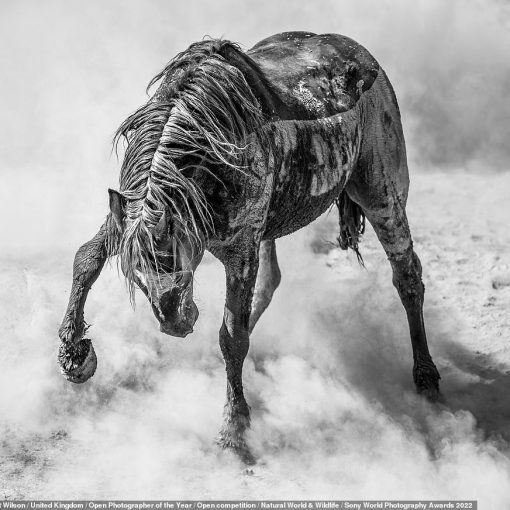 Feast your eyes on these.  The winning photographers in the 2022 Sony World Photography Awards have been revealed – and their work […] 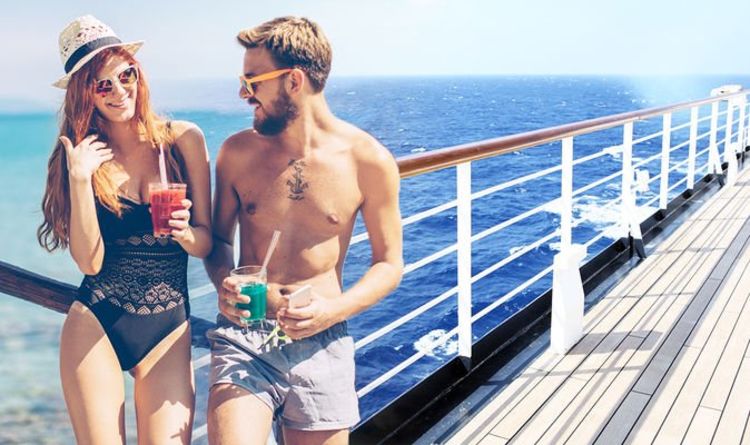 Cruise ship holidays are a time for globetrotters to settle into vacation mode and enjoy what the vessel has to offer. There’s […]

The tombs that time forgot: Graves of regional rulers and palace supervisors dating back to 2700BC are found near Cairo Ancient tombs […]