Music Review: Coldplay’s “Everyday Life” is a fluid and experimental 53-minute double album, an astonishing, unsafe step from a band who could have just kept giving us arena-friendly pop-rock

At the end of a year that saw musicians like Niall Horan and Ed Sheeran gingerly dip their toes into other languages, Coldplay have responded: Hold my European beer.

Their new album, “Everyday Life,” is so utterly embracing of the world that is has words spoken or sung in Arabic, Spanish, Zulu and Igbo, and even a French verse sung by lead singer Chris Martin.

It’s a fluid and experimental 53-minute double album, divided into two halves, Sunrise and Sunset. If on 2015’s “A Head Full of Dreams,” the band sampled the likes of Barack Obama and a Rumi poem, now they’re doubling down.

“Everyday Life” is bursting with idiosyncratic references, ranging from the film “E.T. the Extra-Terrestrial” to a Bob Dylan lyric, a novel by Khaled Hosseini, audio of a bullying traffic stop by a cop in Philadelphia, an elegy to Africa, samples from Nigerian composer Harcourt Whyte and jazz legend Alice Coltrane, the South African activist song “Jikelele” and an exuberant tune about Syrian refugees (“Orphans,” which features a credit for Martin’s teenage son, Moses).

“Orphans” is really the only traditional-sounding Coldplay song. The others are often subdued, instrumental or undercooked. “I haven’t finished this one yet” say the liner notes on the stripped-down and fragmentary “WOTW/POTP.” It’s an astonishing, unsafe step from a band who could have just kept giving us “Something Like This.”

There are ambient sounds and snippets from films, including the documentaries “Everything Is Incredible” and “Fela Kuti: Music is the Weapon.” The band even seems to reference themselves (“Boom bo-boom boom” from “X Marks the Spot.”) Sometimes it feels less than an album and more like a multimedia project.

Fans will find that, sonically, the band has stepped off the dance floor. The new music is less bombastic and more intimate. “Old Friends” is a mournful ode to loss, while “Daddy” is sung from the heartbreaking perspective of an abandoned child. “Daddy are you OK?/Look dad we got the same hair.” There’s even spots of gospel and funk-jazz.

The band is also playing with time, with lyrics and credits seemingly created on an old typewriter and offering old timey band portraits that recall those famous shots of The Band.

There are also political songs — the menacing “Trouble in Town” and the sarcastic “Guns” — but most of the album is about faith — all faiths, from East Asian Buddhism to Pakistani Sufism.

It begins with a prayer in “Church” — “Oh, Father, God Almighty, why have you forsaken me?” — and ends 15 songs later with a soft thanksgiving Hallelujah, thanks to the gentle title track’s earnest plea for peace (sounding not unlike something from “Parachutes”)

“How in the world am I going to see/You as my brother not my enemy,” Martin sings. “Got to keep dancing when the lights go out.” In response to an ailing world, Coldplay are opening their arms wide and refusing to stop believing. 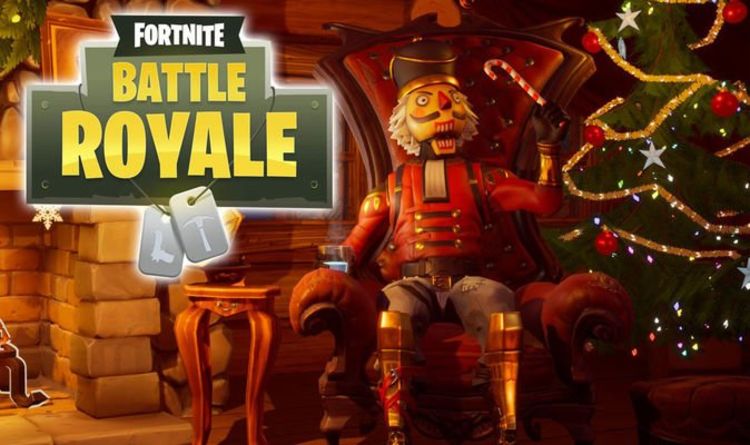 Fortnite Winterfest 2019 looks set to launch this week, with rumours saying a start date and time had been pencilled in for […] 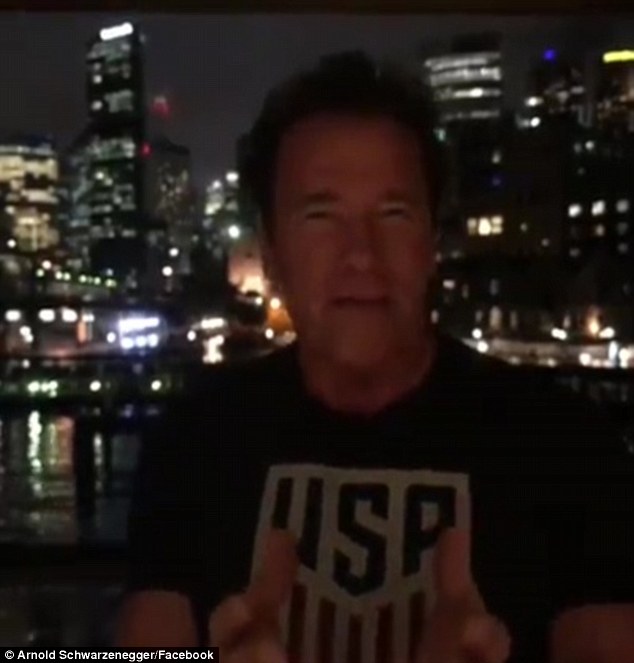 Arnold Schwarzenegger tweeted a video from Sydney on Tuesday, deriding Donald Trump in the wake of the President’s latest poll numbers. Likely […] 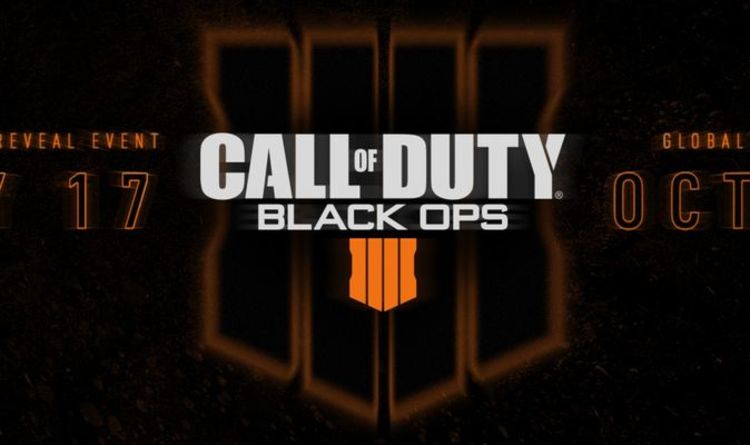 Call of Duty Black Ops 4 is set to be launched in 2018, it was announced by Activision and Treyarch this week. […]