MADRID (Reuters) – British Davis Cup captain said Andy Murray may be left out of Saturday’s Davis Cup semi-final against Spain as the former world number one is not in his best condition.

The 32-year-old Murray, who returned from hip surgery in June, made heavy weather of beating 79th-ranked Dutchman Tallon Griekspoor on Wednesday in Britain’s opening group match.

But he did not feature the next day against Kazakhstan and was again only cheering on from the sidelines as Britain beat Germany 2-1 to reach the semi-final by beating Germany on Friday.

Kyle Edmund, who has returned to form after a slump, has won both his singles in place of Murray while Dan Evans secured the winning point by beating Germany’s Jan-Lennard Struff 7-6(6) 3-6 7-6(2) at La Caja Magica on Friday.

Murray, who almost single-handedly took Britain to Davis Cup glory in 2015, admitted on Wednesday he had put on 5 kg (11 lb)since winning the European Open in Antwerp last month — his first title since returning to action.

“I thought that where Kyle and obviously Evo are at is ahead of where Andy’s just now,” captain Leon Smith said when asked whether Murray would return for the semi-final.

“That’s where it is in terms of how he’s feeling and whatnot. And when you’ve got two very, very good players like Kyle and Evo that are ready to go, then that’s what we do.

“He could play, but I wouldn’t say he’s in his best condition. He says that’s how he’s feeling.”

Evans, 29, is now the highest-ranked British player at 42nd but lost his opening two matches in Madrid, having won the first set. Struff pegged him back on Friday but Evans hung tough.

“The last two days for me after losing was pretty tough,” Evans said. “With Kyle doing a great job, it made it way easier for me to be in such a tight situation tonight.”

His next task is likely to be trying to stop Rafael Nadal in front of a Madrid crowd on a Saturday night.

“If it happens I’ll go on the court believing I can win otherwise there’s no point in walking on,” Evans said. 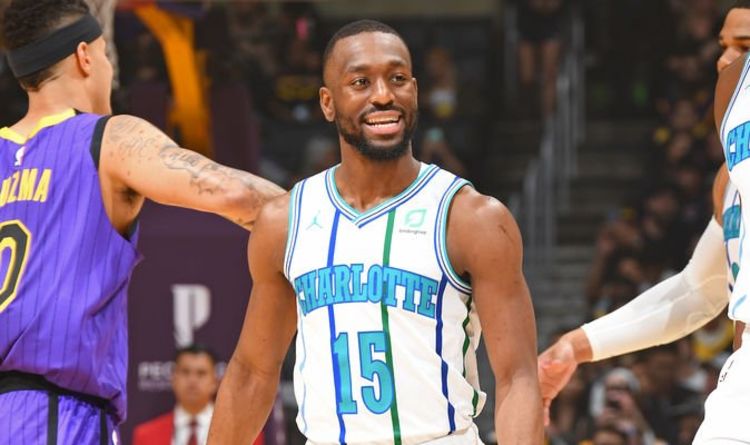 After failing to reach an agreement with the New Orleans Pelicans back at the deadline in February, the Lakers have finally got […] 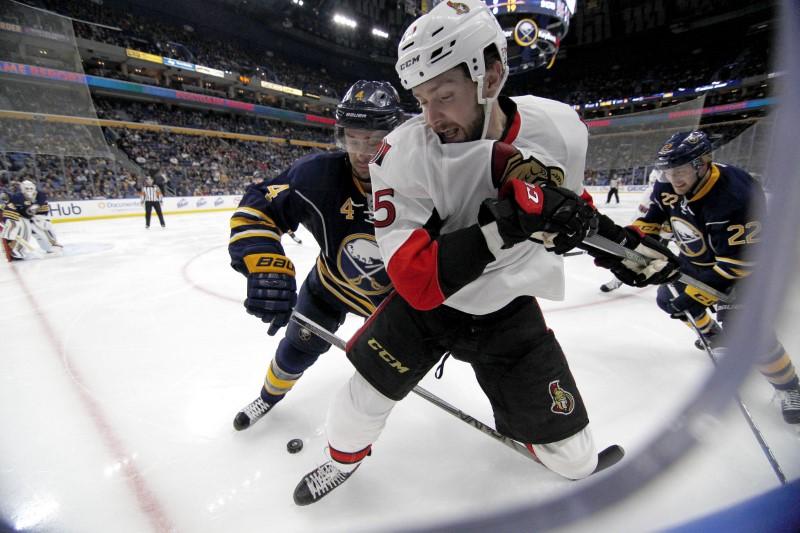 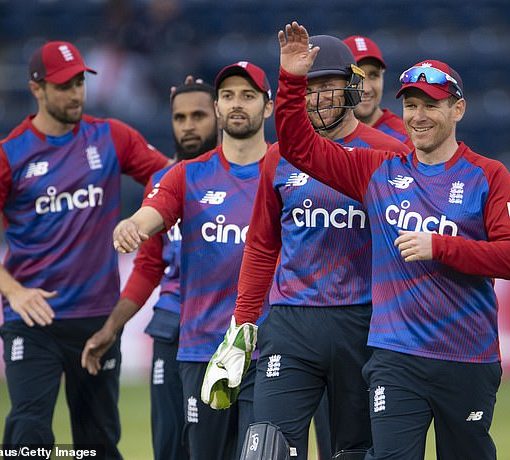 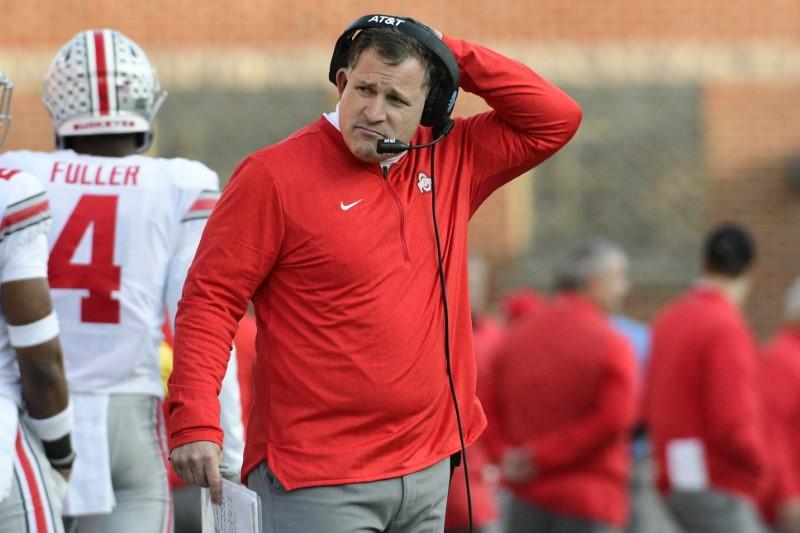