The lawyer representing the former Team Sky and British Cycling doctor Richard Freeman in his medical tribunal has called on the General Medical Council to apply pressure on the Daily Mail to release documents relevant to the case.

Mary O’Rourke QC wants the Mail to release the witness statement or affidavit signed by the former British Cycling and Team Sky head coach Shane Sutton which she alleges is in a safe in the managing editor’s office.

O’Rourke said earlier in the tribunal that the document “contains a number of lies” and is “inconsistent” with Sutton’s subsequent evidence to a parliamentary committee inquiry into doping in sport.

The newspaper has acknowledged receipt of the request, but O’Rourke called on the GMC to “pursue an obtaining order” for the alleged document. She said the GMC was considering its position on whether to pursue an order. However, O’Rourke said it was not Dr Freeman’s wish that the tribunal “drag out” should the release of the alleged document itself become the subject of litigation.

Dr Freeman, who left British Cycling in October 2017, is charged with ordering Testogel in May 2011 knowing or believing it was for use by an athlete to improve performance. Dr Freeman denies this and insists he was bullied into ordering the testosterone by Sutton in order to treat his erectile dysfunction.

Sutton denied bullying Dr Freeman or having erectile dysfunction when he gave evidence before storming out of the tribunal on Tuesday last week.

Dr Richard Quinton, an endocrinologist, had been due to give evidence on Friday via video link but this was delayed by technical issues. He has now been asked to try again on Monday, but he is expected to say that Sutton had no clinical need for the testosterone gel.

The tribunal continues next week. 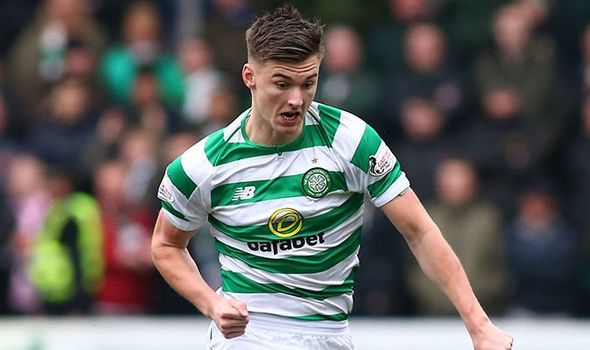 CELTIC take on Rangers in a Scottish Premiership clash at Ibrox this weekend but which stars will miss the game through injury? […] 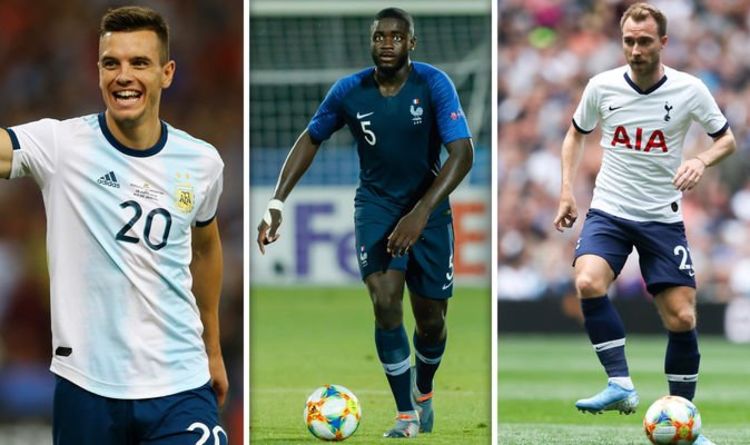 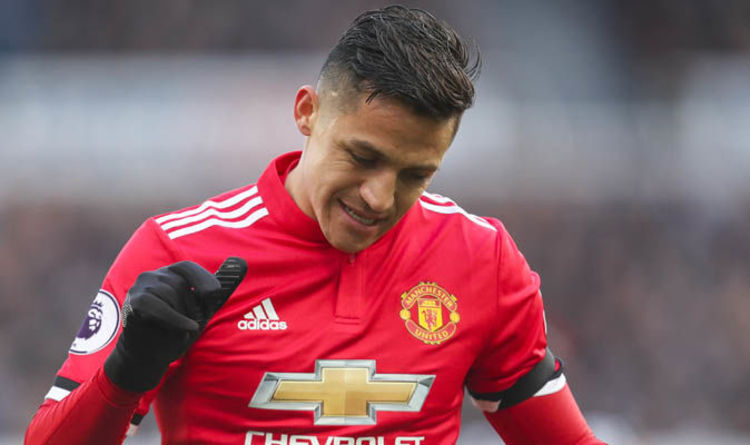