(Reuters) – A pair of Batman and Robin outfits, described as the only known complete costumes worn on the 1960s television show, is going up for auction in Los Angeles and the owner is determined that his childhood comic book heroes stay together.

The costumes, worn by actors Adam West and Burt Ward, are just two of more than 200 items of 1960s pop culture being sold from the collection amassed by American John Azarian over 30 years .

The Batman and Robin costumes, complete with capes, masks, boots, gloves and tights, are expected to fetch between $150,000 and $200,000 at the Dec. 17 auction, Profiles in History said on Friday.

Azarian said the two costumes from his favorite childhood TV show were being sold as a single lot.

“I wouldn’t want to break up the pair. They are the only complete and original pair in the world. There are other costumes but they are missing pieces or there are replica pieces. Mine are 100% authentic,” Azarian said.

He is also selling a working Batmobile Batphone (with a high estimate of $50,000) and the Shakespeare bust with a hidden switch that opened the entrance to the Batcave on “Batman”, which has an estimated price of $40,000-$60,000.

Other items include tunics worn by Leonard Nimoy’s Mr. Spock and William Shatner’s Captain James T. Kirk on “Star Trek: The Original Series”; Lynda Carter’s superhero ensemble from the “Wonder Woman” 1970s TV series; and the signature pink harem costume from “I Dream of Jeannie”, which is estimated to sell for up to $55,000.

“I’m a child of the sixties. These are the shows that I grew up with, that I loved as a kid. I didn’t collect for investment purposes,” said Azarian, who lives in New Jersey.

“Growing up, my favorite show was ‘Batman.’ My mother would plop me in front of the TV while she was making dinner and ‘Batman’ would come on,” he recalled.

The auction items represent about 25 percent of Azarian’s pop culture collection of about 1,500 items.

“I just feel it’s time for me to move on and let somebody else enjoy them as much as I have for the last 30 years,” he said. 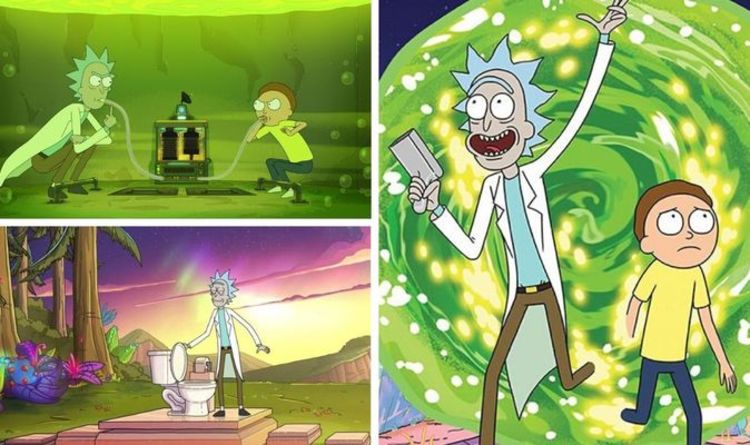 Rick and Morty season four was finally released on Netflix UK in June after airing in full on Channel 4. However, some […] 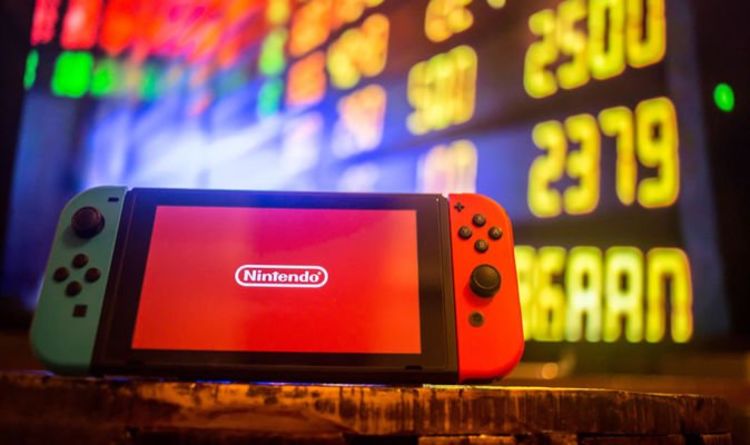 Nintendo has bad news for fans hoping to grab a Switch deal this Black Friday. With fans hunting for the cheapest prices, […] 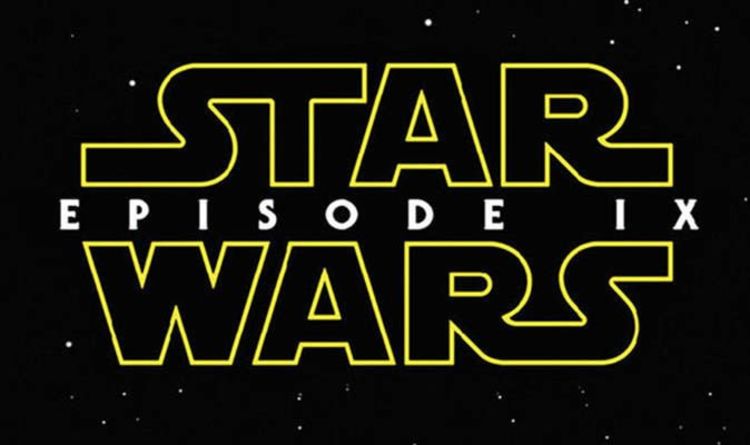 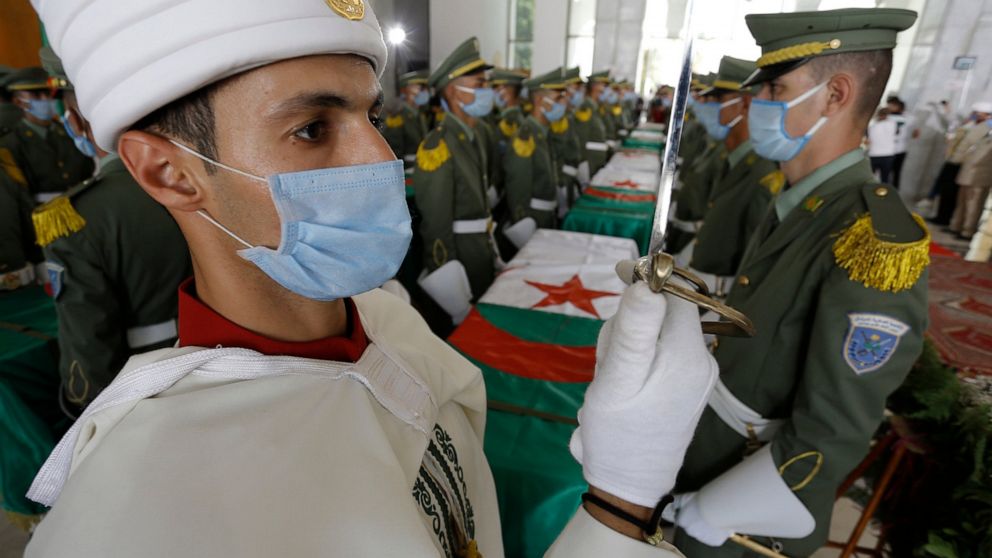 Algeria at last buried the remains of 24 fighters decapitated for resisting French colonial forces in the 19th century July 5, 2020, […]