KAMPALA (Reuters) – A drone service firm is in talks with the Ugandan government on a deal to deliver blood packages, drugs and medical equipment to public health facilities, an executive told Reuters on Friday.

A deal could see Uganda join a small number of other African countries, such as Ghana and Rwanda, that have deployed unmanned aerial vehicles (UAVs) to help public health logistics.

Uganda’s public hospitals often face shortages of essential supplies, such as blood, drugs, syringes, gauze and gloves, sometimes due to unreliable transport through the gridlocked capital or along poorly paved or dirt roads in the countryside.

John Goslino, business manager at Flexdrone, told Reuters the drone services firm launched by a Ugandan and a German aimed to start a delivery service in March if talks were successful.

He said the service had already secured approval from the Information and Communications Technology Ministry and they were awaiting an endorsement from the Health Ministry.

“We are trying to provide the products that are needed by the patient and the health worker who is working in the village when that person needs it,” Goslino said.

Most smaller public health facilities in Ugandan do not have proper facilities to store blood and supplies often need to be transported across long distances in an emergency. Ugandan media have in the past reported deaths due to delayed blood deliveries.

Goslino said his firm had partnered with Ugandan start-up firm Sysimo Technologies to develop a mobile app for the on-demand delivery service.

Flexdrone planned to deploy drones capable of carrying 5 kg each but could use bigger drones as demand grew, he said. 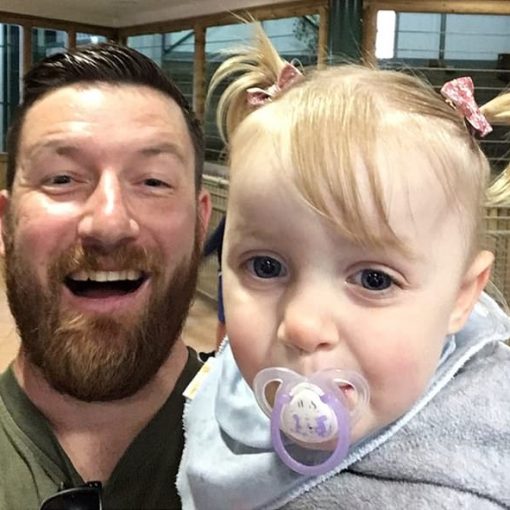 Three years ago, Garry Naftarski was facing major surgery to remove his bowel.  He knew the operation would leave him with a […] 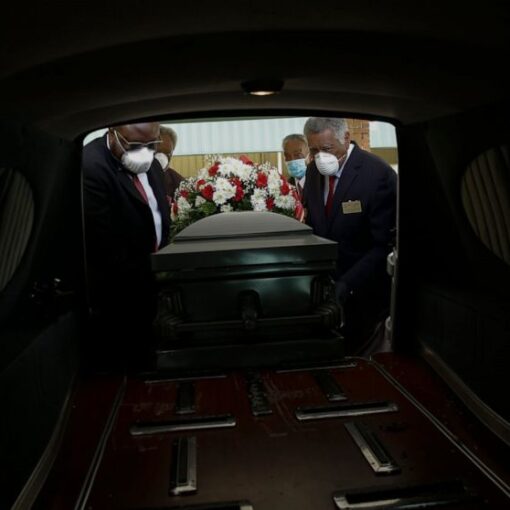 NEW YORK — This is the deadliest year in U.S. history, with deaths expected to top 3 million for the first time […] 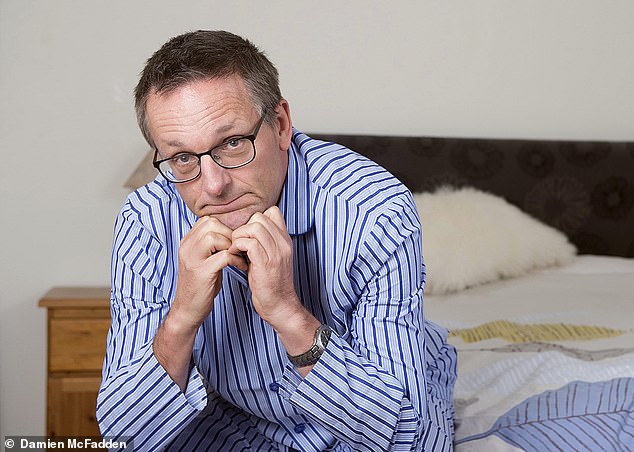 How are you sleeping at the moment? The odds are, not very well. A National Sleep Survey earlier this year found that […] 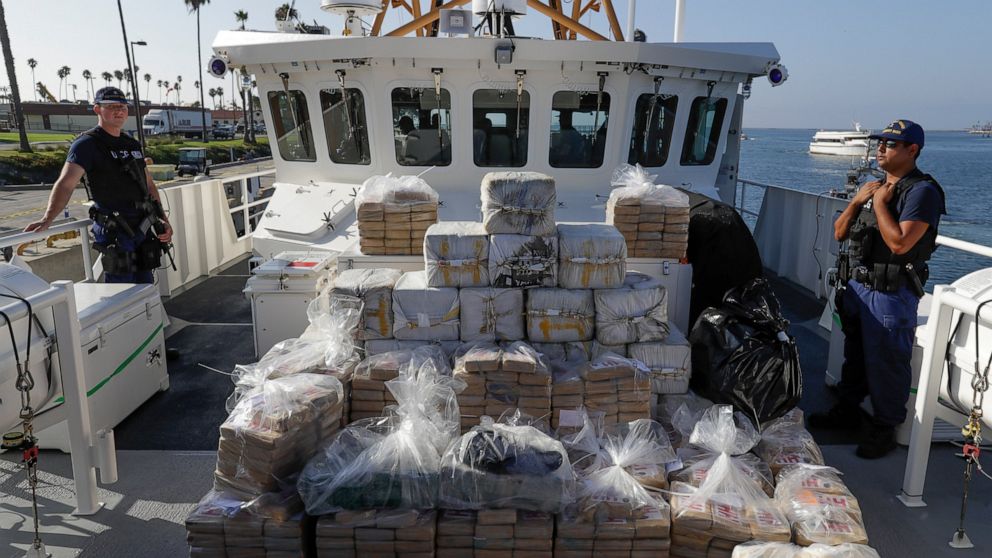 WASHINGTON — Alarmed by a deadly new twist in the nation’s drug addiction crisis, the government will allow states to use federal […]