Diablo 3’s next season of action is just hours away for some PS4, Xbox One, PC and Nintendo Switch gamers.

And this means new seasonal rewards and Legendary items will be up for grabs, following the latest game update.

As many fans will already know, Diablo 3 – Season of Eternal Conflict has a start date set for November 22.

And now we also know about the official release times set for Diablo 3 Season 19, and how it will affect console and PC players differently.

Like in the past, PC players will have the shortest wait time, with Diablo Season 19 on Battle.Net launching ahead of the console version of the game.

Blizzard has confirmed that PC players will see the launch of new seasonal rewards and other special items at 5 pm.

It should be noted that Blizzard has confirmed it will be 5 pm local time, wherever you live in the world.

The bad news for console gamers is that they won’t be working to the same schedule and will have to wait longer.

Season 19 will be launching later in Europe, with Blizzard confirming that the new event is expected to arrive at around 1 am in the UK, on Saturday, November 23.

“Seasons go live for all console players globally Friday, November 22 at 5:00 p.m. Pacific Time, regardless of which regional version of the game you may have,” a message from Blizzard explains.

“Please note that Seasonal Leaderboards for Xbox One, PlayStation 4, and Nintendo Switch are still separate by hardware platform.

“We will be doing the same for personal bests from the previous Era when the next one goes live.”

While Diablo 3 fans will have to wait longer to play Season 19, the good news is that it is scheduled to run for around three months.

So gamers will have plenty of time to snap up the best Seasonal rewards ahead of the February 2020 end date.

Blizzard has also confirmed that they will be offering rewards from past seasons for those gamers who might not have been playing at the time.

For Season 19, this means rewards that were originally available from Season 7 are returning to the Season Journey.

On top of this, players will also be able to unlock two new cosmetic rewards if they complete the entirety of the Season journey, including the Valor Portrait Frame and Angelic Treasure Goblin pet.

“Each Gift contains a few pieces from one of your Class Sets. Players can only unlock one Class Set in this manner per Season across Hardcore and Non-Hardcore, so choose wisely!

“The set you receive depends on the class of the character you’re playing when you open each Haedrig’s Gift. To collect a full Class Set, you’ll need to open all three on the same character.” 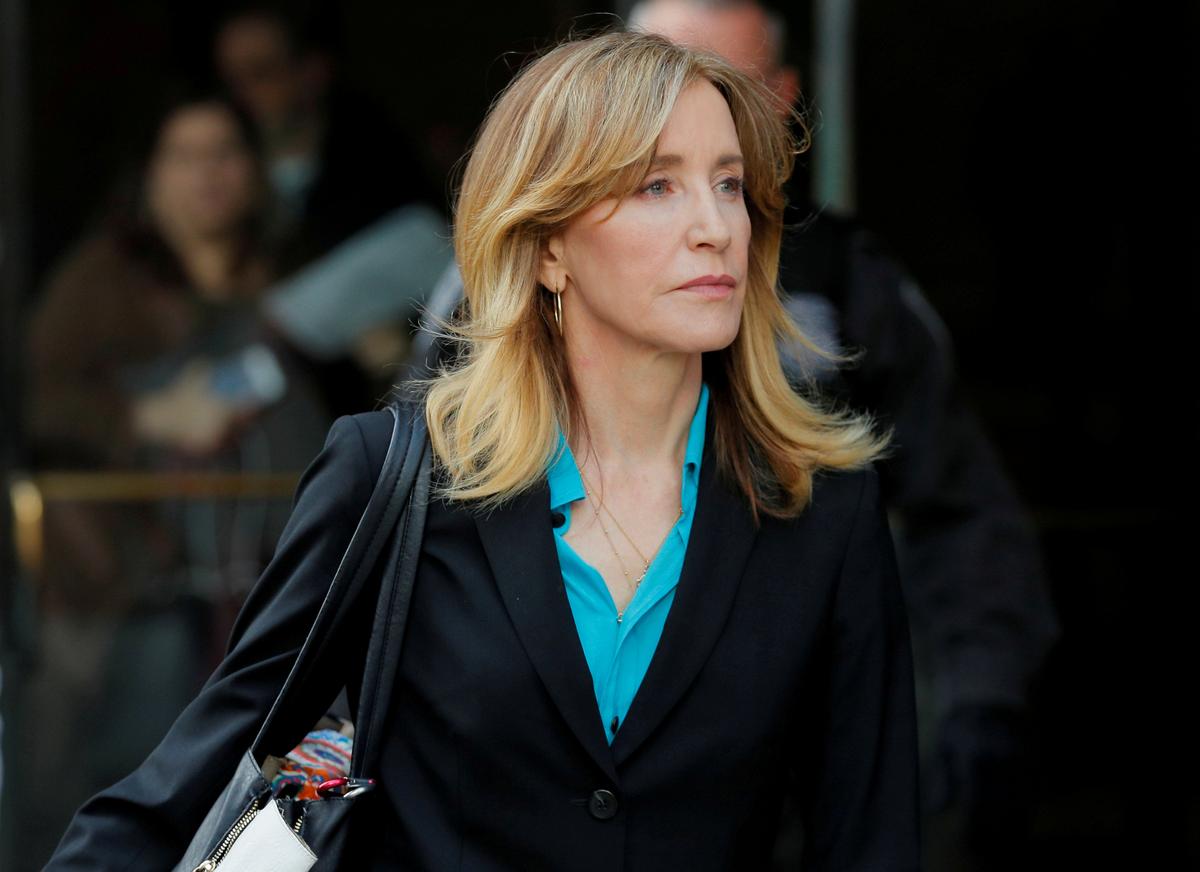 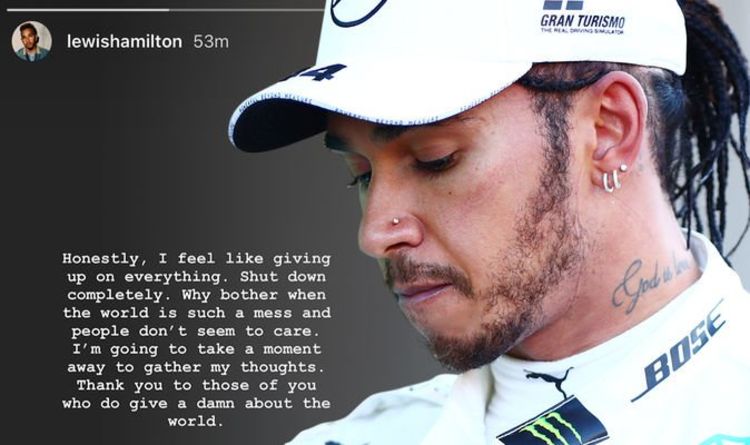 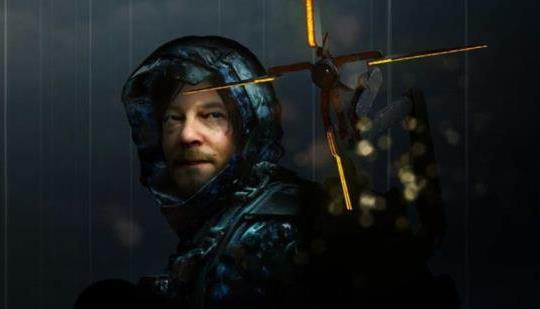 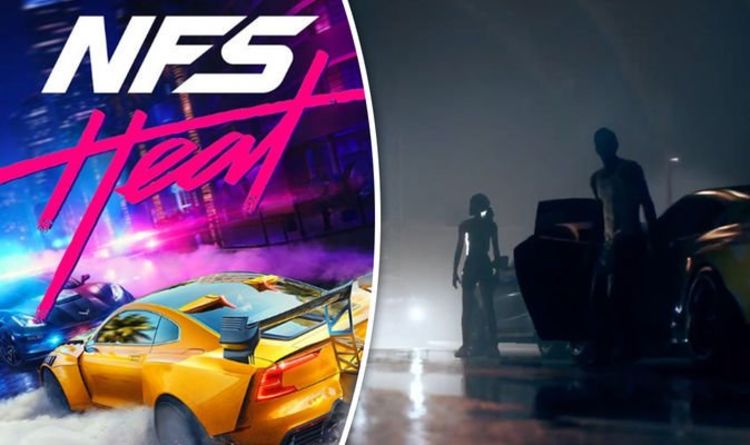 UPDATE: Need for Speed Heat has been given a November 8 release date by Electronic Arts. The debut trailer – which features […]