The RFL chief executive, Ralph Rimmer, has said Wayne Bennett could be given a new contract to lead England into the 2021 World Cup despite Great Britain’s recent disastrous tour of the southern hemisphere. The 69-year-old Australian is out of contract after the Lions lost all four games against Tonga, New Zealand and Papua New Guinea.

When asked if Bennett could be retained as coach, Rimmer said: “Certainly he has a chance. We shouldn’t forget what Wayne has done up until this point. We’re all hurting, but until this point we have progressed really well. We’ll take until the end of the year and there will be some recommendations from the review, which will go to the RFL board in the new year.”

Rimmer will lead the post-mortem into the tour, as well as determining whether Bennett will be given a new contract – but he insisted Kevin Sinfield’s future with the governing body is safe. The former Leeds and England captain is in charge of the England Performance Unit, but instead of being subject to a review, he will help Rimmer conduct the review into the tour.

When asked if Sinfield was under threat, Rimmer said: “It’s not something we have to consider. Kevin is doing the review with me and that’s it.”

Rimmer also confirmed that in the buildup to next year’s series between England and Australia, the Kangaroos could face a number of club sides in midweek tour matches.

Toronto have already expressed an interest in facing the Kangaroos, while clubs such as St Helens and Wigan are also keen. Rimmer said: “It’s still under discussion and certainly possible. Logistically, it’s big and we’d certainly need to make that stack up from a commercial perspective, but it’s not impossible.” 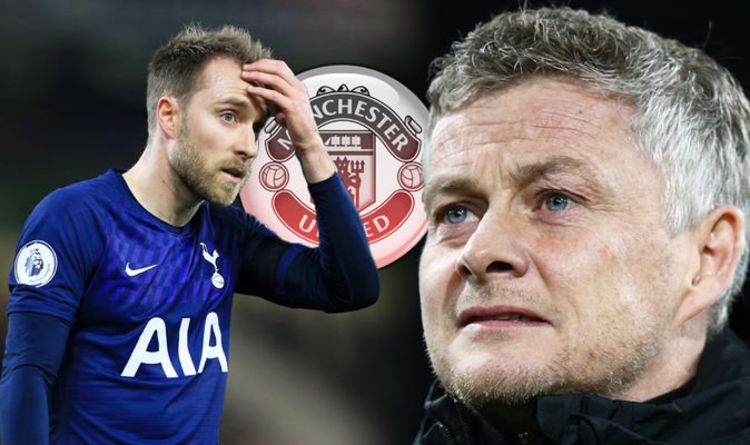 Some jockeys brood before they ride a big-race favourite. They retreat into their shell, spend countless hours poring over their mount’s form, […] 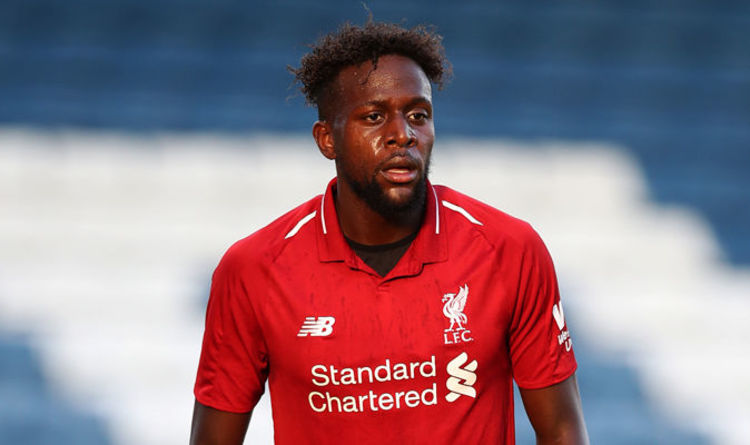 Dortmund have shown interest in out-of-favour Origi given their lack of established No 9 options with just Maximilian Philipp and Alexander Isak, […]