Fans of the adaptation of Margaret Atwood’s prescient novel have been wondering what’s in store next for June (played by Elisabeth Moss) in the fourth series, as we left her bleeding from a gunshot wound. Her future may yet be worse.

In the last series June secured a large airborne evacuation of children before they could be indoctrinated into Gilead’s theocratic fascism and be subjected to state-organised rape.

While at least some of the fundamentalist nation’s children were saved, June was shot by a patrol at the airport.

The last we saw of her was fellow handmaids carrying her to some sort of safety.

However, there is a theory her heroism will be met with massive retaliatory action.

Reddit user Desert Brandon has suggested that Gilead might fallback on its military power in the aftermath of the children’s escape to reassert its image within its borders and abroad.

This could, potentially, include Gilead fundamentalists resorting to nuclear weaponry.

“June’s decision to get the children out could force their hands and could lead to the purging that leads to the ‘Middle Gilead Period’ where things get even more disastrous for those within its walls.

“Gilead also has the military might of the old US so knowing those two things I think June’s decision may force Gilead to flex their muscles and force Canada’s hand.”

This description, however, doesn’t tally with how Gilead is portrayed on screen, which appears more North Korean than American.

The supermarkets attended by handmaids on errands are subject to strict rationing. Exotic foodstuffs are a rarity.

Commanders of Gilead in the past have talked about the conflict in Chicago, which they don’t seem to have a handle on.

If anything, Gilead appears to be rotting from within. 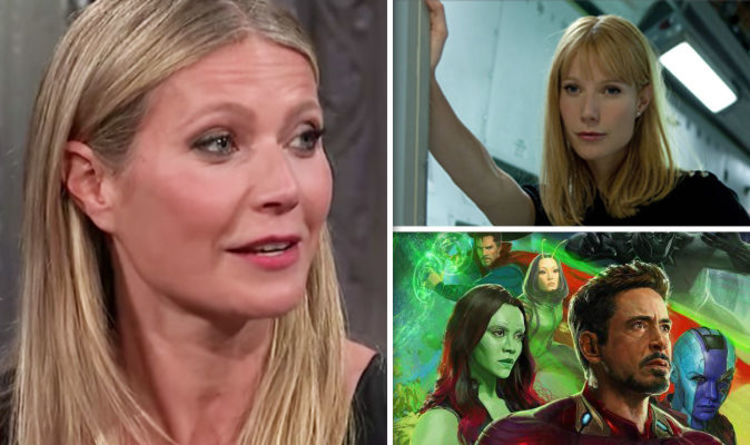 The star has long been known to be appearing in Avengers: Infinity War and its sequel, the as-yet-untitled Avengers 4. What had […] 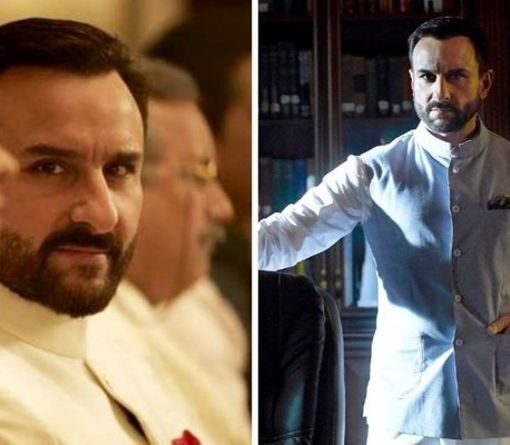 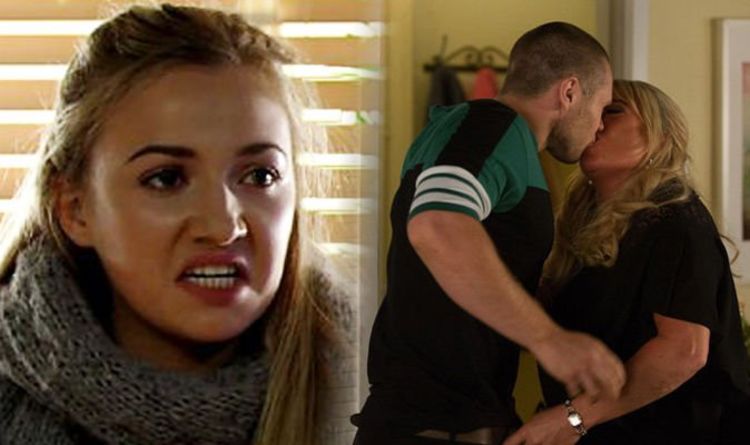 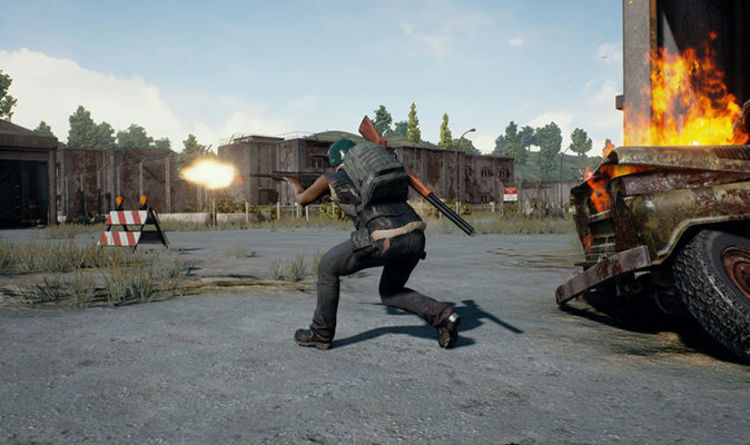 PUBG developer Bluehole is about to make big changes to the combat system in Battlegrounds. PlayerUnknown’s Battlegrounds is getting a new update […]