It seems Google and a number of other UK retailers have stopped selling the Pixel 3, just over a month after the Pixel 4 was revealed to the world.

The handset is completely out of stock on Google’s online store, meaning you can’t pick up 64GB or 128GB models of the Pixel 3 or Pixel 3 XL.

The page doesn’t say if or when the Pixel 3 will be back in stock, but we wouldn’t hold our breath… Google similarly removed the Pixel 2 from its online store shortly after debuting the Pixel 3 last year.

Following the launch of the Pixel 4, Google opted to keep the Pixel 3 listed on its marketplace. Bizarrely, the device’s price wasn’t cut at all after it debuted the new flagship, making the handset briefly more expensive than its newer brother.

Google isn’t the only retailer to stop selling the Pixel 3. Carphone Warehouse, John Lewis and Argos are just a few others that have also stopped listing it.

Those looking for the 2018 flagship aren’t completely out of luck though – O2 and EE are two major UK retailers that are still listing it, the former of which sells it outright if you don’t want to tie yourself down to a contract.

With that said, both EE and O2 are still listing the flagship for its launch price. That means a 64GB Pixel 3 is being sold for almost £100 more than a Pixel 4 with the same 64GB of internal memory.

Google’s decision to remove the older Pixel 3 from its store is no doubt a move to push Android fans towards picking up its shiny new Pixel 4.

The American firm is further trying to entice customers at the moment with a Black Friday sale. Although no deals go into effect until tomorrow, Friday November 22, Google has announced it will be slashing £70 off the cost of a Pixel 4 or Pixel 4 XL.

That means come Friday Android fans will be able to snag the new flagship for less than £600.

There’s no doubt the Pixel 4 is a worthy upgrade over the Pixel 3. The device comes with a secondary telephoto camera, a new facial unlocking system and a gorgeously smooth 90Hz display.

Although it’s certainly not the best-looking device on the market (especially from the front), we were huge fans of it at Express.co.uk. We awarded it four out of five stars in our full review.

YOU CAN READ OUR PIXEL 4 REVIEW HERE 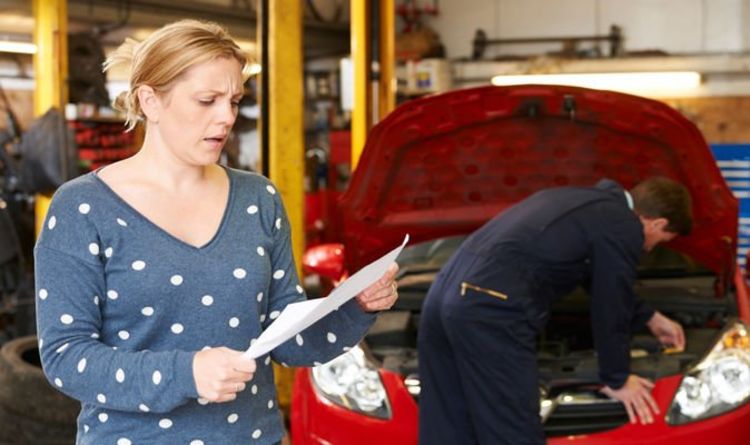 Car breakdowns could see a sudden 20 percent increase per day over the course of the weekend as temperatures soar. It was […] 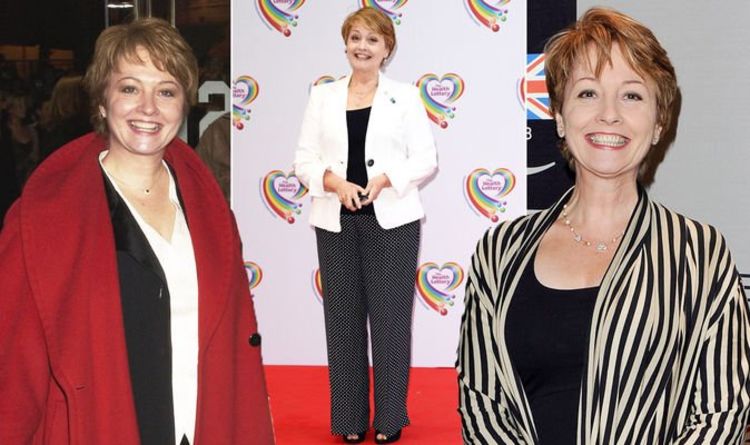 Anne Diamond began her career at BBC West 30-years-ago and has been on screen ever since. As well as appearing Loose Women, […] 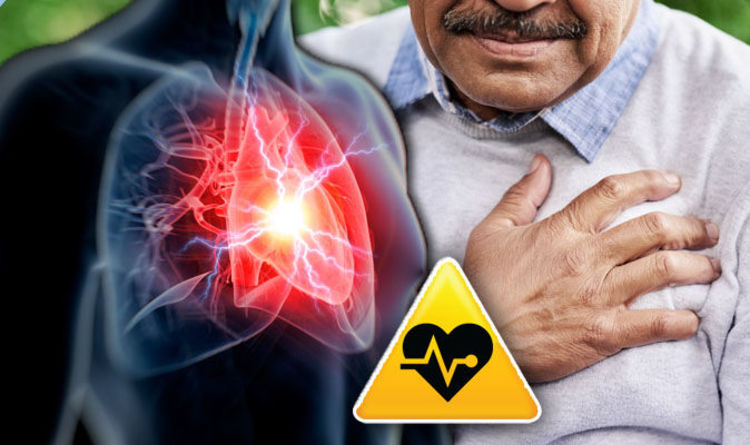 The heart is crucial to the body, as it’s used to pump blood and deliver oxygen, according to the NHS. Having a healthy […] 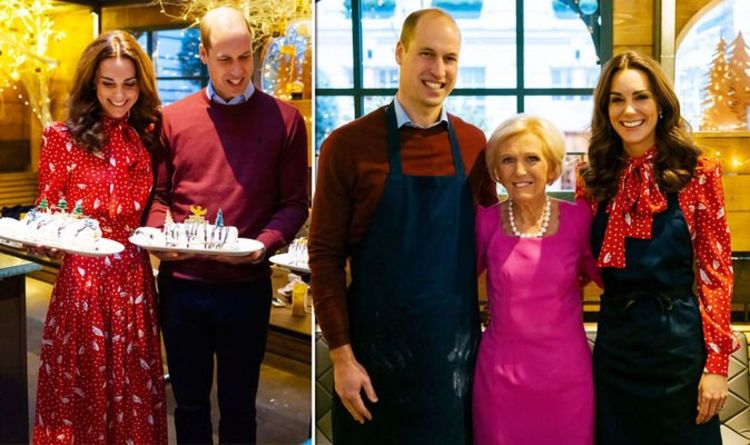 Prince Harry’s wife, former-actress Meghan Markle, 38, has never worn the earrings – although interestingly the Queen did have a copy of […]