That’s according to Portuguese publication O Jogo, who claim Sporting are in financial trouble and desperate to raise funds.

It’s said the Portuguese giants have £57million in outstanding debts and would happily offload Fernandes for £65m to balance the books and sign a replacement.

Fernandes, who was linked with United, Real Madrid and Tottenham this summer, has continued his tremendous form this season – netting nine goals and providing six assists in 17 appearances.

Manchester United are weighing up a move for Roma striker Edin Dzeko.

Ole Gunnar Solskjaer’s side are desperate to bolster their attacking options to ease the burden on Marcus Rashford and Anthony Martial.

The Red Devils were expected to challenge for Juventus outcast Mario Mandzukic but his inactivity is proving undesirable for Ed Woodward and Co.

ESPN FC claim 33-year-old Dzeko is now the leading candidate and could provide a good short-term solution having netted six goals in 15 appearances this season.

Manchester United want to sign Erling Haaland by next summer.

Salzburg are supposedly looking for £75million to sell their main man, who has netted 22 goals in 16 games this season.

United are hoping to sign Haaland in January, however, if a deal cannot be agreed, they want him by next summer.

Tottenham were quick to replace Mauricio Pochettino with Jose Mourinho and the Special One has been just as fast to criticise his former clubs Manchester United and Chelsea.

The Special One has made comments on youth players and taken a dig in the process.

Mourinho claims that there is no manager in the world that doesn’t like to give youngsters their chance.

But his comments also suggest he doesn’t think players at Chelsea and Manchester United were particularly ready for an opportunity at the top level.

Speaking to Spurs TV, he said: “There is not one manager in the world that doesn’t like to play young players and to help young players to develop – not one.

“The problem is that sometimes you get into clubs where the work that is below you is not good enough to produce these players.

“So I look to our history and you see that the academy is always giving talents the first team need.

“Of course I always look forward to working with that profile.”

United will only sign players in January who are targets for the summer transfer window, the Manchester Evening News claim.

The Red Devils will not complete any quick-fix deals to boost their season.

United have also been tipped to move for Erling Haaland after scoring 27 goals in 18 games for RB Salzburg this season. 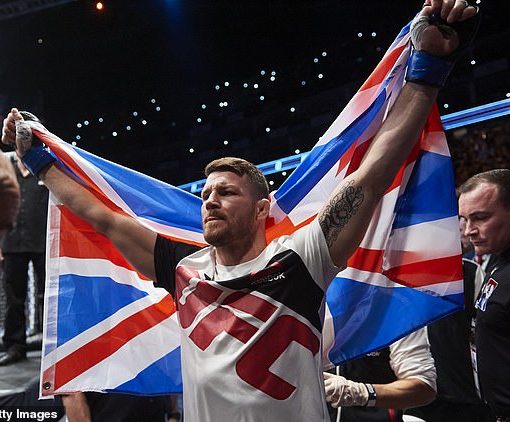 No sport has made greater strides on these shores in the last 15 years than mixed martial arts.  In 2007, the British […] 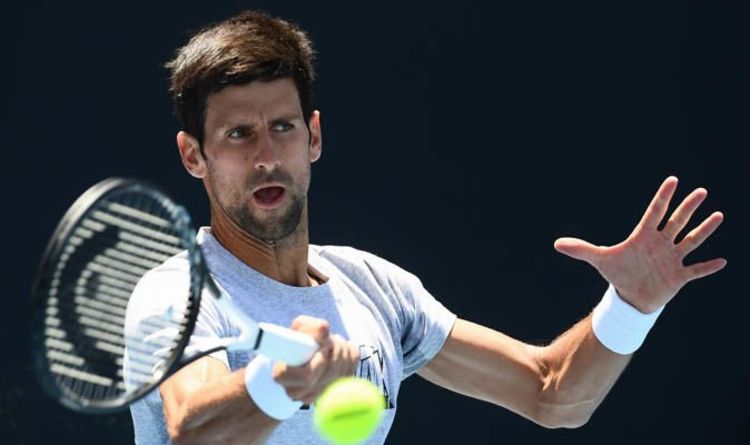 After the emotional exit of Andy Murray on the opening day of the Australian Open, Serena Williams and Novak Djokovic look to […] 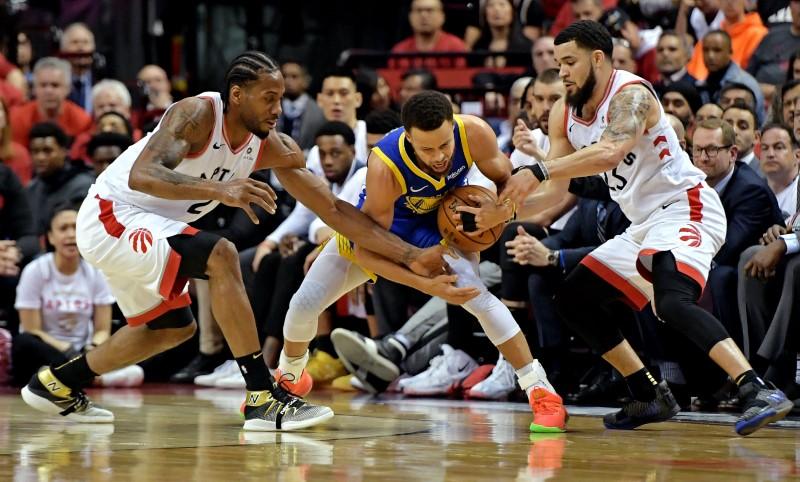 Stuart McInally accepts Scotland will have to make major improvements again if they are to wreck France’s grand slam bid at Murrayfield. […]