Neil Wagner is an indefatigable left-arm seamer who charges in for long spells sending down bouncer after bouncer at the batsmen. But in his eyes the “freak” is Ben Stokes, the man who broke New Zealand hearts during the summer.

Speaking after a hard-fought opening day at Bay Oval, one where England appeared to hold the upper hand by the close, Wagner continued the theme of mutual respect between the two countries by heaping praise on Stokes.

England’s all-rounder, man of the match in the World Cup final at Lord’s, had transcended the slow pitch by reaching stumps unbeaten on 67 from 114 balls. Wagner may have removed Joe Root amid figures of one for 77 from 23 overs, but the most prized wicket at present appears to be the vice-captain. “Ben is that sort of a player,” said Wagner. “He is a special talent and heis a bit of a freak at times. For us, everyone wants to get him out because you know how important a wicket he is.”

At the other end of the spectrum from Stokes by way of fluency was Rory Burns, whose 138-ball 52 was a struggle at times, witnessed slices of luck along the way but also showed the tenacity that helped the Surrey opener to a maiden Test century and two fifties during the summer’s Ashes series. Burns said: “There were bits where I had some rhythm, there were bits where I was scrapping away and couldn’t really find it. I managed to scrap my way to a score and in the end probably disappointed that it wasn’t a bigger score than it was.”

It was Colin de Grandhomme who denied him more time at the crease, with the all-rounder finding the edge of a dangled bat for a simple caught behind. It came during an impressive seven-over spell in the afternoon that leaked just four runs.

On the challenge of facing De Grandhomme, Burns said: “He’s got good skills and with the pitch being on the slow side, and getting slower, his slight lack of pace – I hope I’m not doing him a disservice – makes it hard to force the gaps. The men in the ring are catching options and you have to wait to pick him off.”

Burns might have departed with just 10 runs to his name when HotSpot – a piece of technology not used in England – detected a light scratch on his bat after a half-hearted appeal for caught behind off Trent Boult. The left-hander thought he had missed the ball “by a country mile” only to overhear New Zealand’s fielder’s later rueing the lack of a review. Wagner looked to defend his captain, Kane Williamson, here as well as BJ Watling behind the stumps.

Wagner said: “It’s quite a tough ground. There was another one that soundedlike a nick and was nowhere near the bat. When it’s windy – and you don’talways feel that from the grass banks – it’s quite hard to hear those things. “There was a little bit of a noise [for the Burns chance] but it was a bob each way; [sometimes] you want to take that risk but also you want to keep hold of them for when you do need them.” 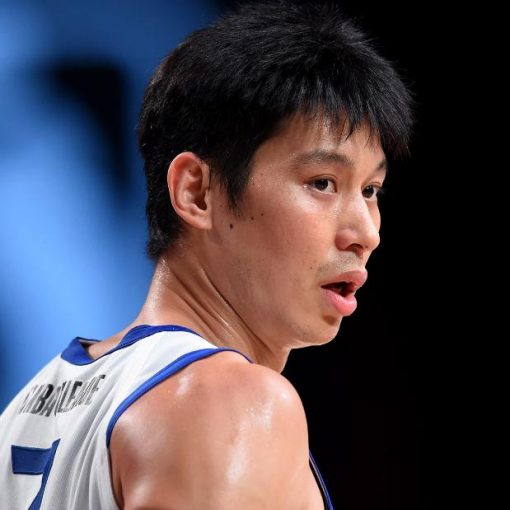 Lin, who plays for the Santa Cruz Warriors, the G League, or minor league, affiliate of the Golden State Warriors, tweeted Saturday […] 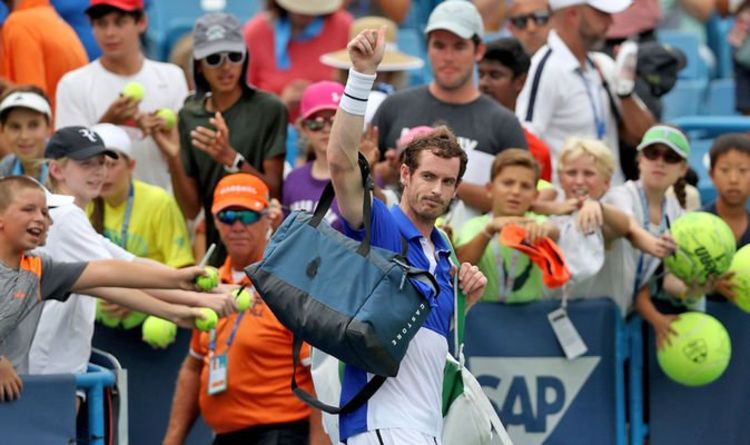 In his first singles match since January, Gasquet was the better man as he defeated Murray 6-4 6-4. Gasquet has had his […] 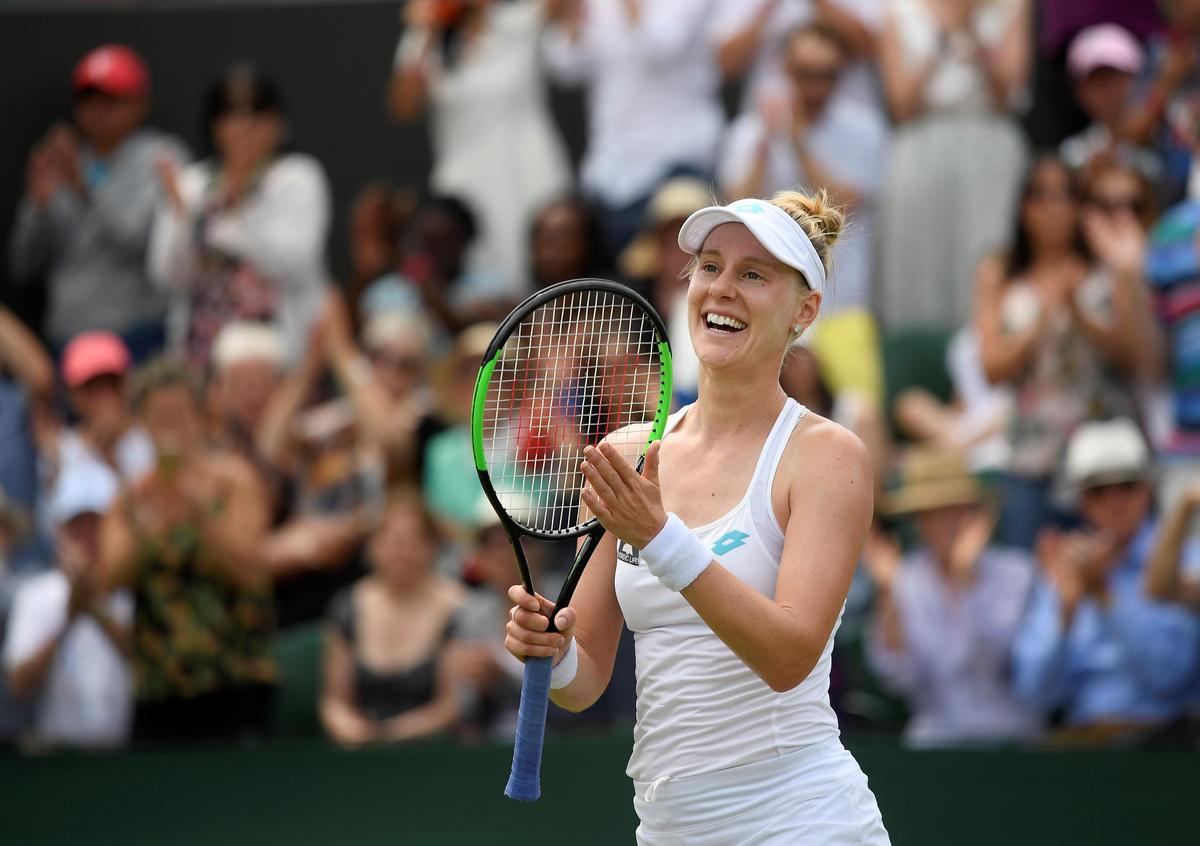 American Alison Riske upset World No. 1 Ashleigh Barty in a fourth-round match at Wimbledon on Monday, while another American, Coco Gauff, […]