MADRID (Reuters) – American number three Reilly Opelka signed off from the Davis Cup Finals by firing a shot at the looming ATP Cup, describing the team event in Australia as “pathetic”.

U.S. hopes of reaching the quarter-finals of the revamped Davis Cup ended despite a 2-1 Group F victory over Italy in which the doubles rubber concluded at 4am.

The new-look Davis Cup, replacing the old World Group format with an 18-nation seven-day showdown in Madrid, has split opinion and the 24-nation ATP Cup, taking place six weeks later, is seen as a rival competition.

“Well, the ATP Cup is pathetic. I think it’s shocking on behalf of the ATP for them to pass that and allow that,” Opelka told reporters. “It’s pretty embarrassing, actually.

“It’s pretty bad for the sport. It makes it more top-heavy than it already is.”

With only two singles players from any country permitted, Opelka says the ATP Cup should not carry ranking points.

“For example, I’m (36) in the world. I’m not going to play because I’m the second or third-highest ranked American, and only the top two guys play,” he said.

The teams that participate in the Cup are determined by the singles ranking of their best player. For a country to qualify, it must have at least three players with ATP rankings, and two of them with singles ranking.

Opelka pointed out that those competing in the ATP Cup will get an additional tournament to help their ranking.

“It’s unfair, there’s not equal opportunity for everyone,” he said. “For example, Moldova qualified. I mean, their No. 1 player is ranked pretty far behind me and their No. 2 player I don’t think he’s ranked.

Top-flight football has been given the go-ahead to resume in Italy from 20 June. Italy’s minister for sport, Vincenzo Spadafora, said that […] 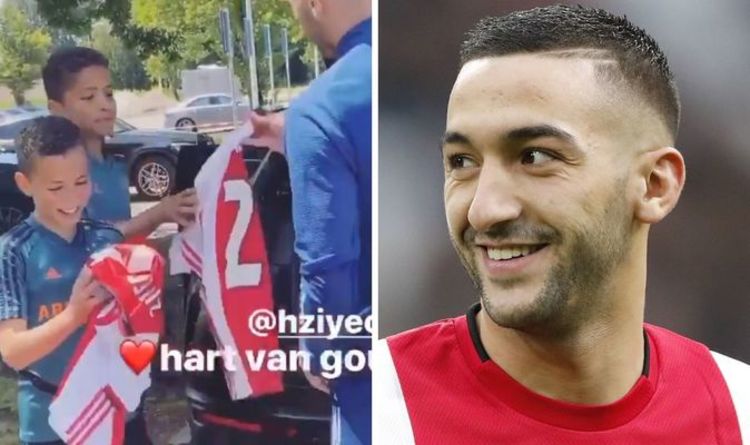 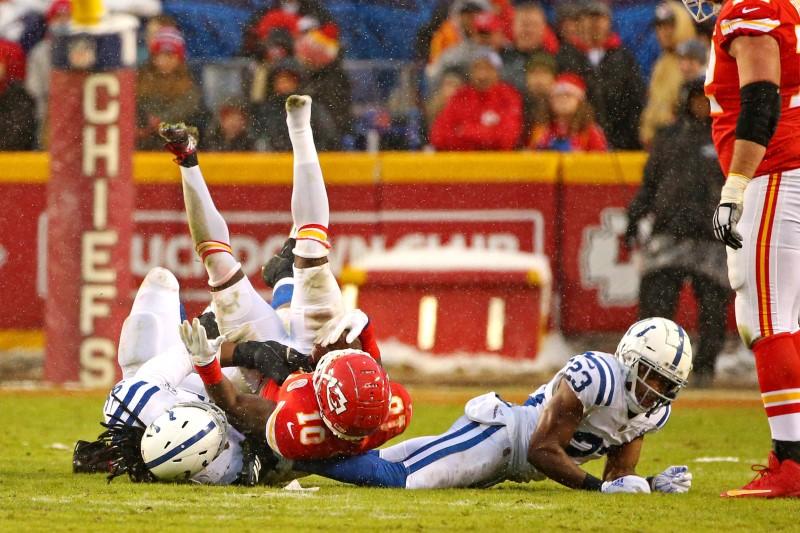