Mr Macron announced recently talks between France, Germany, Ukraine and Russia will be held at a summit on December 9, resuming Crimea war discussions after three years of tension and violence. With peace in the region looking possible, many other EU member states are concerned Mr Macron and Ms Merkel could undermine the West’s security by partially lifting sanctions imposed since 2014 after Mr Putin sent his forces to illegally annex Crimea. Reuters reported former Soviet nations have expressed particular disappointment with Mr Macron’s perceived leniency with Moscow.

Eastern Europe is a key battleground for the Russian state as it looks to thwart EU and NATO expansionism.

This political grappling in the east of Europe has highlighted the EU’s division over how to handle the growing influence of Russia.

The ‘Western Balkan six’ (Albania, Bosnia-Herzegovina, Kosovo, Montenegro, North Macedonia and Serbia) are all aiming to join the EU, but recently two of these countries were frustrated when their integration process was delayed by resistance from within the bloc.

Macron was the only EU leader to oppose North Macedonia’s entry into the bloc while France was joined by Denmark and the Netherlands in thwarting Albania’s attempts to join the 28 current member states.

It would appear Putin’s influence combined with Chinese presence in the region is thwarting the Balkan states in their search for stability.

Conflict has also been undertaken with Georgia by Russia in recent years as the kremlin looked to assert dominance in the South Ossetia region, and misinformation campaigns have been rife in the Baltic states as Moscow looks to revive Soviet narrative in Latvia and Lithuania.

But Mr Macron has remained keen to open up Europe to Russia, sending defence and foreign ministers to Moscow in September after a four year freeze on diplomatic visits.

Mr Macron said in August that alienating Russia was “a profound strategic mistake”, wants Moscow’s help to solve the world’s most intractable crises, from Syria to North Korea.

The French President said in October at a Council of Europe meeting: “The geography, history and culture of Russia are fundamentally European.”

Paris’ plans are intended to unite the West and Russia, but the success of this move will depend on the objectives of Mr Putin. 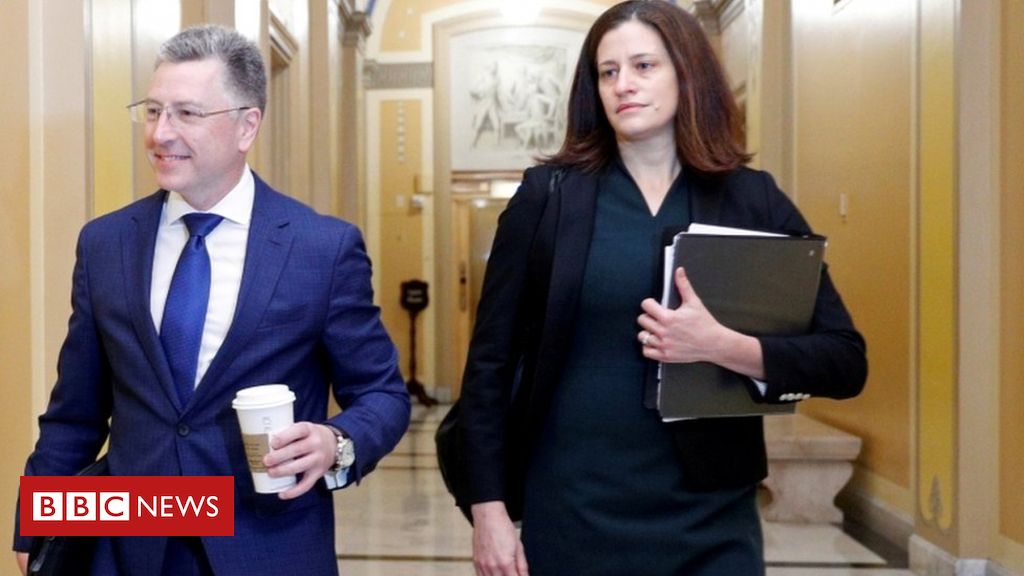 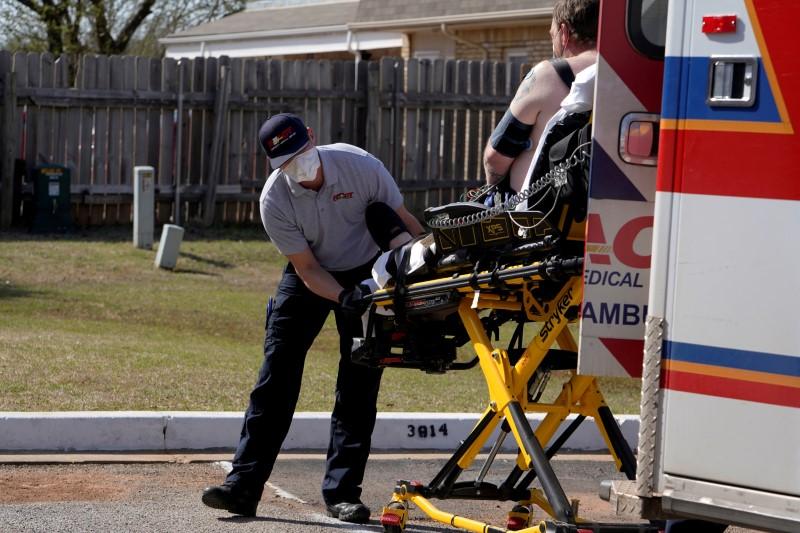 NEW YORK (Reuters) – Doctors and nurses on the front lines of the U.S. coronavirus crisis pleaded on Friday for more protective […] 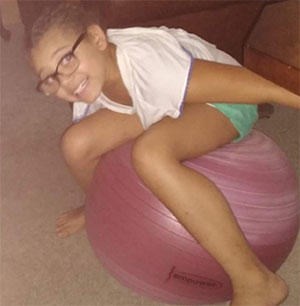 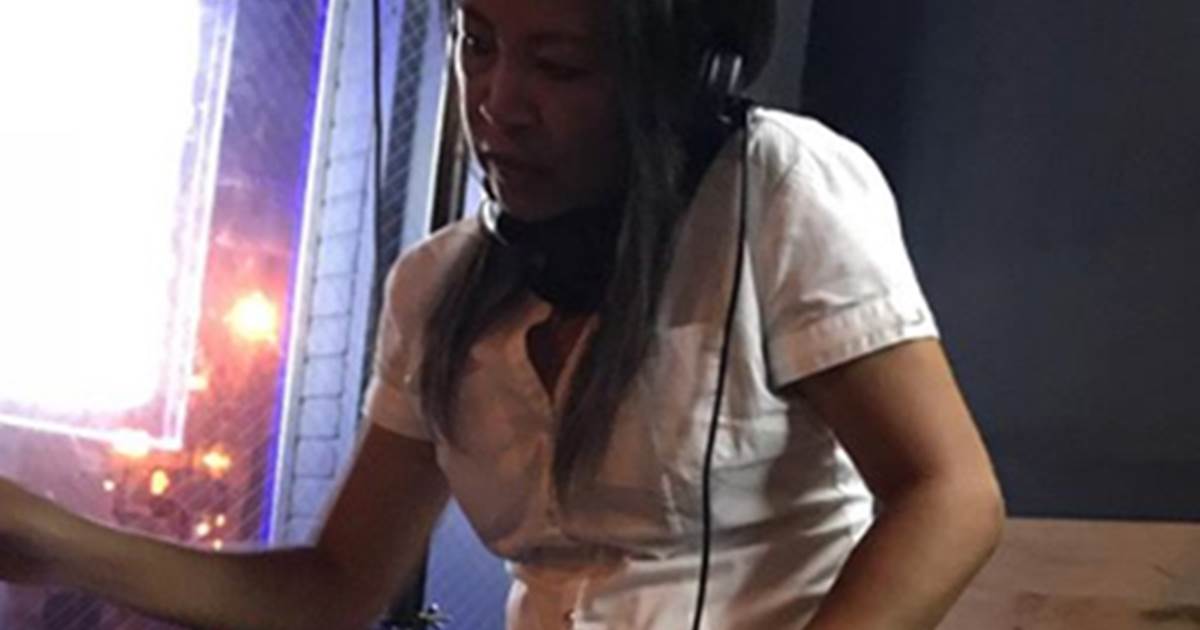 Dylan Gramlich just wanted to show the world how cool his mom was: She had set up a pair of turntables and […]