HONG KONG (Reuters) – Chinese e-commerce giant Alibaba Group (BABA.N) raised up to $12.9 billion in a landmark listing in Hong Kong, the largest share sale in the city in nine years and a world record for a cross-border secondary share sale.

The deal will be seen as a boost to Hong Kong following more than five months of anti-government protests and its recent slide into its first recession in a decade.

Alibaba said in a statement it had priced the shares at HK$176 ($22.49) each, a discount of 2.9% to its New York closing price, confirming information earlier reported by Reuters.

The price means Alibaba will raise at least HK$88 billion ($11.3 billion) – a symbolic total because the number 8 is associated with prosperity and good fortune in Chinese culture.

Alibaba has also chosen the stock code 9988 for its listing, which for Chinese speakers combines two of the luckiest numbers, together symbolizing long-lasting prosperity.

The total raised from the deal could eventually reach $12.9 billion if a so-called ‘greenshoe’ over-allotment option were exercised.

Alibaba shares closed in New York on Tuesday at $185.25. One of Alibaba’s New York-listed American Depositary Shares (ADS) is worth eight of its Hong Kong shares.

While the discount to Alibaba’s last close was set at 2.9%, analysts noted the price represented a 3.7% discount to the Alibaba’s share price on Nov. 12 – the day before the deal was launched.

“I was expecting it to be done at around 4%-5% so this is about right,” said Sumeet Singh, head of research at Aequitas and who publishes on research website SmartKarma.

“The deal represents just about 4.4 days of three-month average daily value traded and hence, relatively it’s not a big deal for a stock of Alibaba’s size.”

Alibaba’s deal comes amid a late-year rush of share sales, with Saudi Arabia’s state oil giant Aramco revving up to price an initial public offering so large it threatens to eclipse Alibaba’s own record $25 billion float in 2014.

A deal at the top of Aramco’s price range would raise $25.6 billion and value the company at $1.7 trillion – short of the $2 trillion it had originally sought.

Hong Kong’s army of small investors have welcomed the Alibaba deal, subscribing for 40 times the shares they were originally allotted, according to two sources with direct knowledge of the deal.

That represents the heaviest oversubscription rate for any multi-billion dollar share sale in Hong Kong in more than four years, according to Dealogic data.

Retail investors will now take 10% of the deal, up from the 2.5% they were originally allotted. Hong Kong operates a ‘clawback’ system where heavy oversubscription from small investors can result in them getting a greater share.

The numbers imply retail investors collectively put up about $11 billion in the hope of getting shares in the Chinese ecommerce champion.

A float by Alibaba is seen as particularly significant to Hong Kong since it lost the company’s IPO to New York in 2013 because the Asian financial hub would not then accept its unusual governance, where a self-selecting group of insiders control the majority of board seats.

That decision ultimately resulted in Hong Kong rule changes last year that have allowed Alibaba to conduct this listing.

Alibaba’s listing ceremony is due to be held at the Hong Stock Exchange next Tuesday and the event will be closely watched given the ongoing protests unfolding across the city. 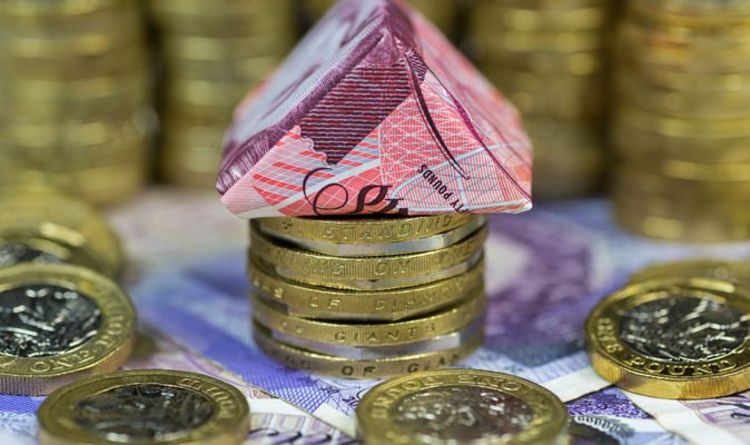 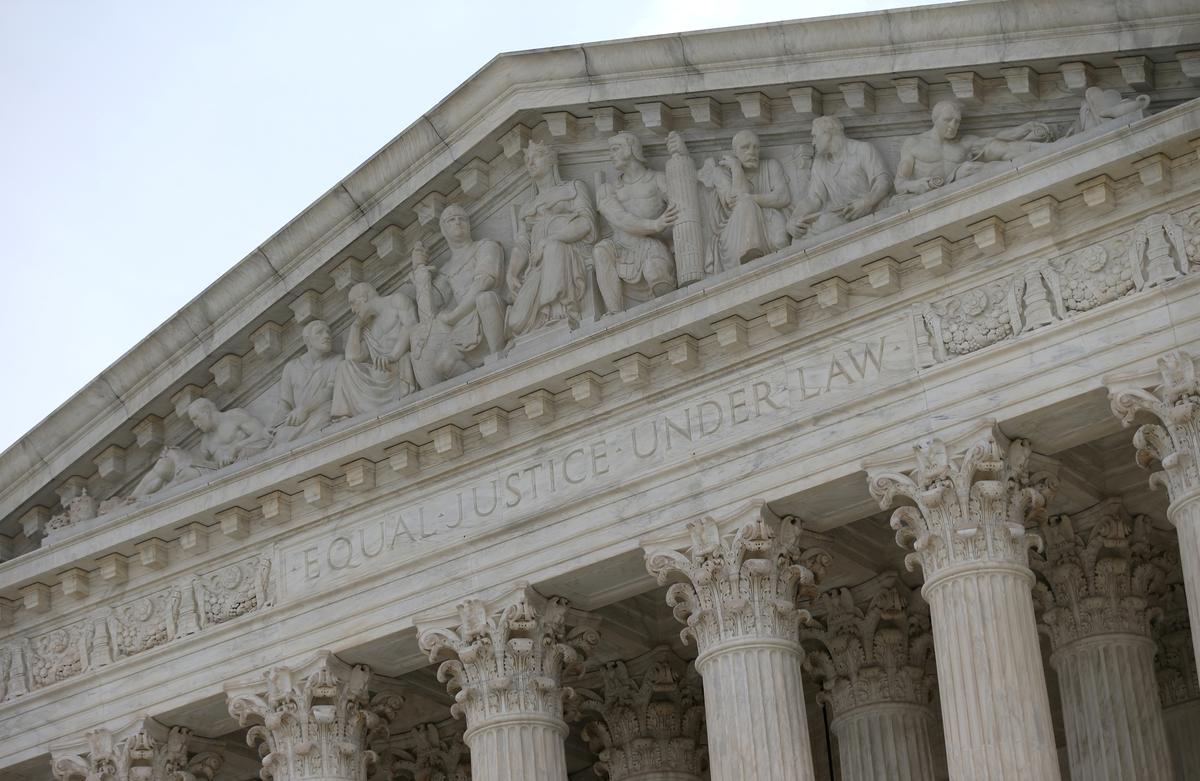 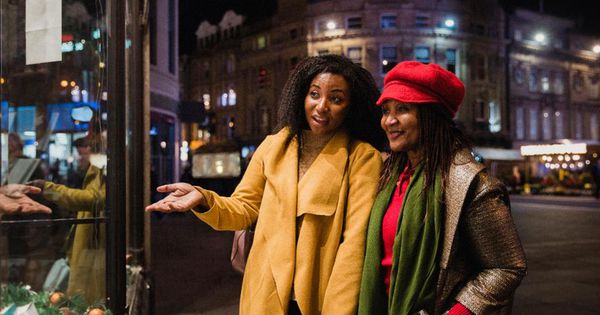 By Richard Watts, Next Avenue Contributor  Many of us believe the wisdom we distill from surviving life’s obstacle course is best directed at […] 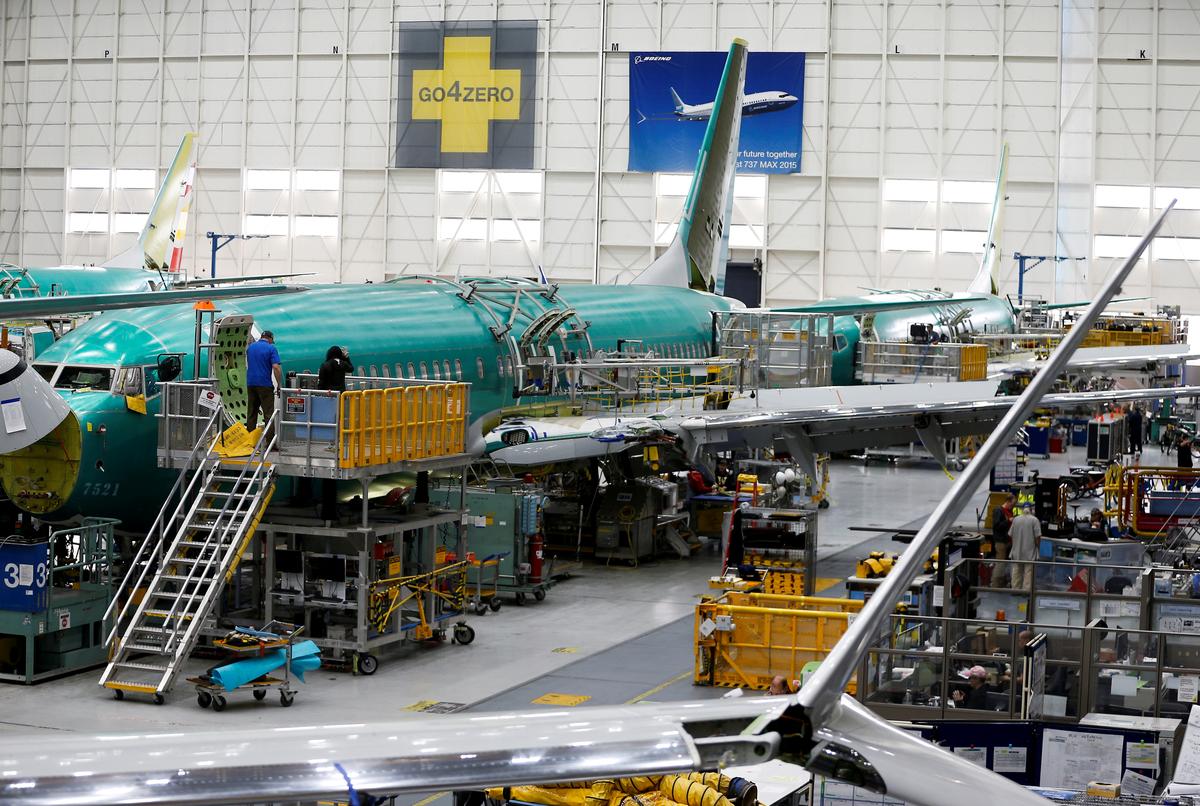