The launch comes as the former First Lady’s bestselling memoir ‘Becoming’ reached it’s one year anniversary. Writing on social media, Michelle said: “The pages of the journal are meant to be an invitation, a place where you can come to meet yourself on your own terms.” Her new journal, based on the memoir, features inspiring questions and quotes to “help you discover, and rediscover, your story”.

The social media post came with an emotional video from Michelle promoting the journal as a way to help create a space for others to tell their own stories.

She said: “If theres no glitz and glamour, we incorrectly believe that our stories are less worthy of being told.”

The ex-First Lady went on to claim even the most “quiet and mundane moments” can lay bare “the most powerful truths in our lives”.

She added: “I want to encourage you all to embrace those tiny moments, and write them down.”

Michelle was soon flooded with comments from adorning fans who posted their praise of the former First Lady.

One Twitter user wrote: “You are a constant source of light and inspiration.

Carla Willson posted: “This is a very special woman and I love her to bits, such an incredible First Lady and amazing human being in every way, such a role model for us all.”

Natalie Webster tweeted Michelle saying: “Thank you so much my forever First Lady! We love and miss you!”

Many took the opportunity to call for Michelle to run for US President herself.

Another Twitter user said: “We need you to be President.”

Despite the praise, Michelle received backlash from critics.

David Dunlevy posted on wrote on Twitter: “Just how narcissistic is this.”

Another said: “Treated like Mother Theresa and all she has ever done is marry a second rate would be politician.”

One social media user tweeted Michelle: “Was the jouranl written in your water front mansion?”

Karim commented on the video: “You and your husband need to get lost.” 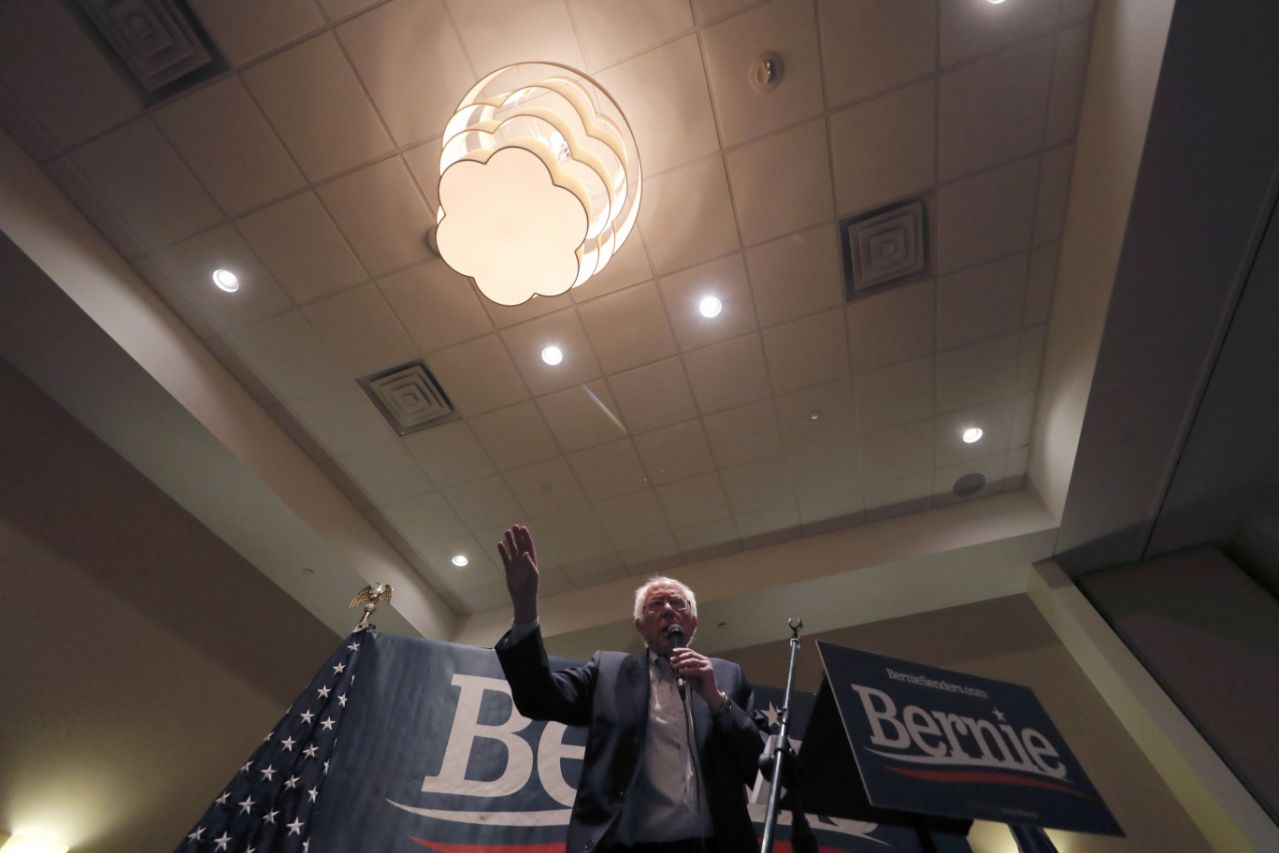 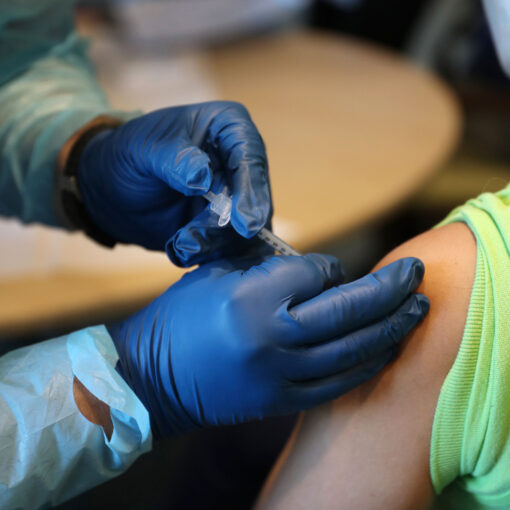 A health care worker administers a Pfizer/BioNTech Covid-19 vaccine in Pompano Beach, Florida, on January 6. Joe Raedle/Getty Images Even as the […] 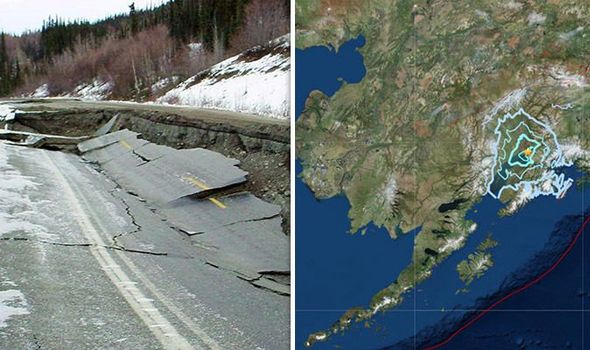 EARTHQUAKES have already begun to rock Alaska this year, with a staggering 98 quakes in 10 days. But is THIS the reason […] 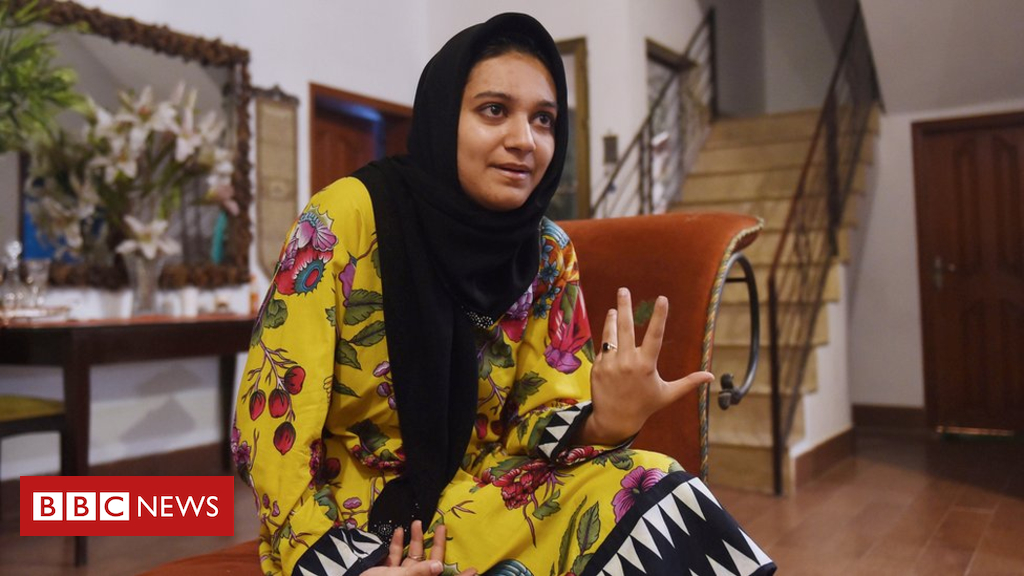 Image copyright AFP Image caption Khadija Siddiqui, 23, was stabbed in her neck, abdomen and arms in a vicious attack On Wednesday, […]