The Last Christmas star is currently doing press for his new rom-com, but having good odds to replace Daniel Craig as James Bond means he’s going to be asked if he’s in the running. The 32-year-old’s best odds are 8-1 for taking up the Licence to Kill next.

And in a recent interview on The Tonight Show, Golding was asked by Jimmy Fallon how he felt about the prospect.

Golding said: “If you’re a male movie star, it is literally the most iconic role possible.

“You’d be an absolute idiot not to sort of think and aspire for a role like that.

“So an action movie, a sci-fi action movie would be my favourite thing in the world to do.”

Daniel Craig’s No Time To Die is released next April, so presumably, we’re still a way away from any next Bond auditions with producer Barbara Broccoli.

Nevertheless, Golding has some tough competition.

The current favourite across the bookies is The Night Manager and Loki star Tom Hiddleston with best odds of 2-1.

Just being I’m are Sam Heughan and James Norton on 5-1.

While Michael Fassbender is just behind on 8-1. 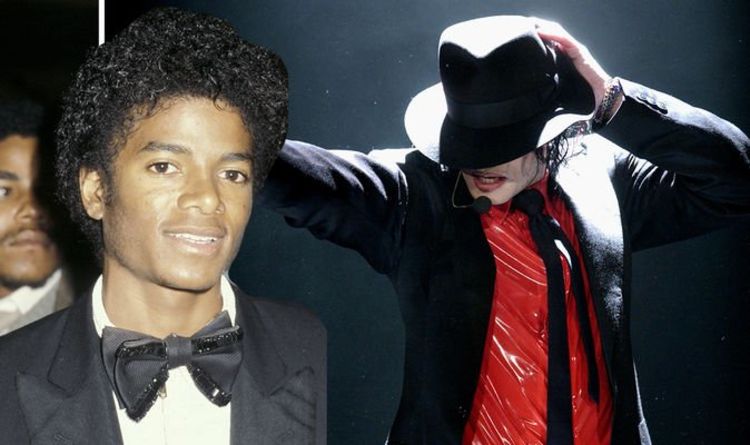 The Twitter account posted an image of a young Jackson, clad in a silk shirt, with an inspiration quote from the pop […] 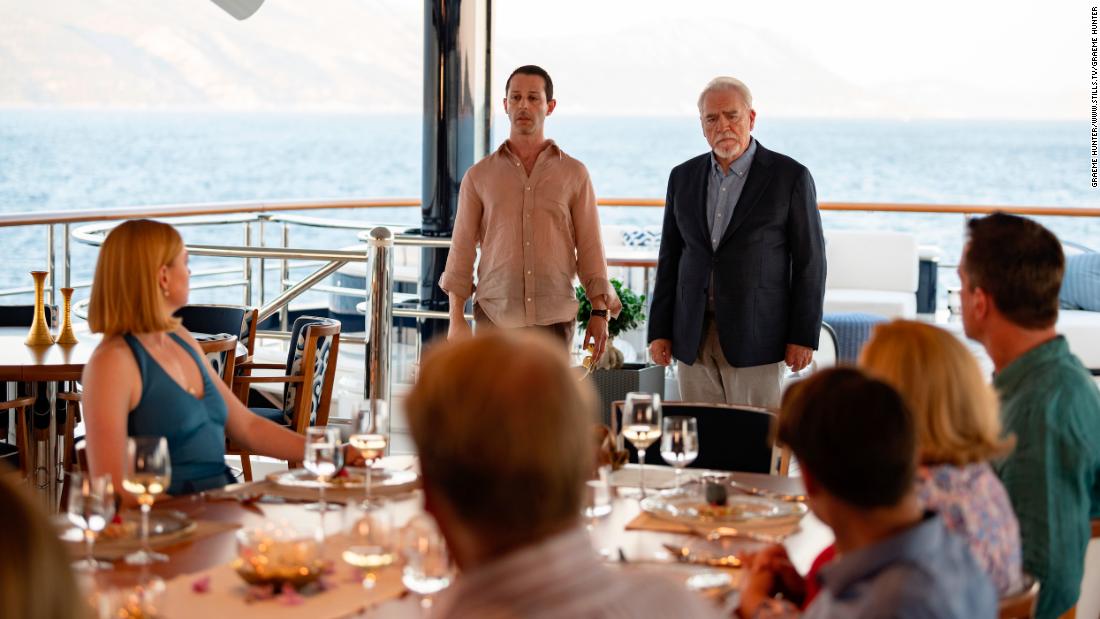 The promotion kicks off April 3, and will include free streaming of such series as “The Sopranos,” “The Wire” and “Veep,” as […] 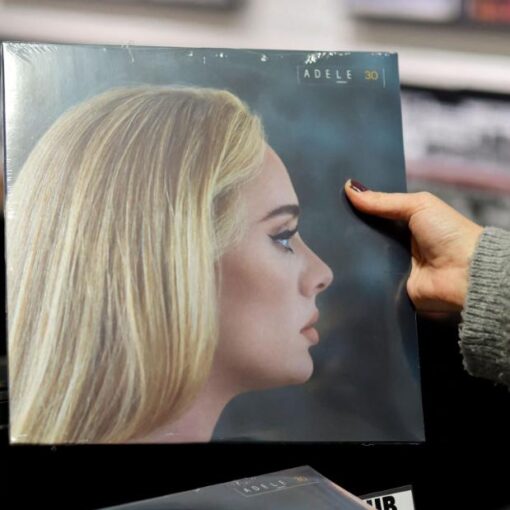 Released on November 19, the British singer’s fourth studio album also became the most successful album of the year in the US […] 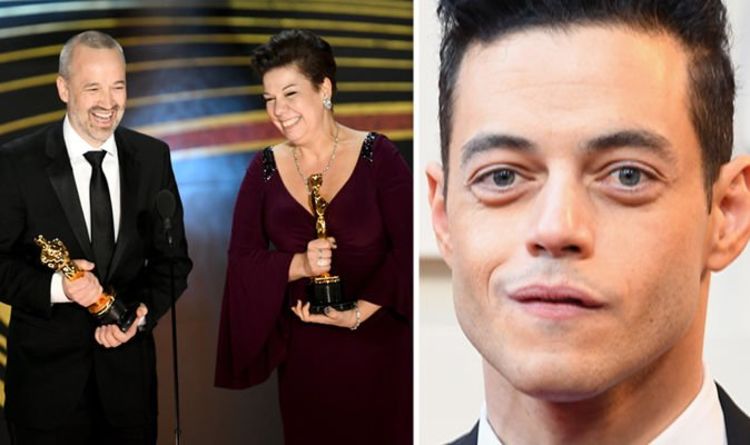 The film has been victorious in the Best Sound Mixing and Best Sound Editing fields, beating the likes of Roma, A Quiet […]