Sonic’s well-received cinematic make-over didn’t just make changes to the hedgehog’s eyes, nose and mouth. Even his sneakers, done in collaboration with Puma, got a rework.

In the original, nightmarish trailer, Sonic was wearing a very real pair of Puma Speed 500s (pictured above), and back in May there were plans for Puma and Sega to team up for a special drop tying in with the film around its originally-planned November release date.

Sonic’s emergency redesign has changed all that, though. Especially since the redesign extends all the way to his shoes, with the new trailer highlighting an entirely different pair of sneakers on Sonic’s feet. We get our best look at them in the Japanese poster for the film:

As we can see on that tiny tongue tab, these are still Puma sneakers. But where the first trailer showed a real, wearable pair of shoes, these are…terrible? If the sock is part of them, they look like something I’d have bought for my daughter when she was five. If we lived in the Frozen cinematic universe.

And if the sock isn’t part of it, they look like the kind of comfort shoes a 75 year-old lady would buy from a medical professional.

I hate to be the guy to pick at this from the edges, but it’s clear not everything about this redesign has been an improvement! These shoes suck, caught halfway between looking like Sonic’s classic red booties and whatever marketing mandate Puma has to have him wearing modern athletic apparel.

And where a special release of the Speed 500s might have been cool, Puma’s plans to release these—and yes, those plans exist—is going to be a very tough sell to anyone who is ever seen outside by other human beings.

In the meantime, and perhaps as a remnant of the marketing plan for the film’s original release timeframe, Puma and Sega are releasing these RS X3s later this week, though as more of a general licensing thing (Puma has been doing Sonic shoes for a while now) than anything to do with the movie.

UPDATE: Looks like they may actually be based on these $60 “Dare Slip-On Sneakers”, in which case…yikes. 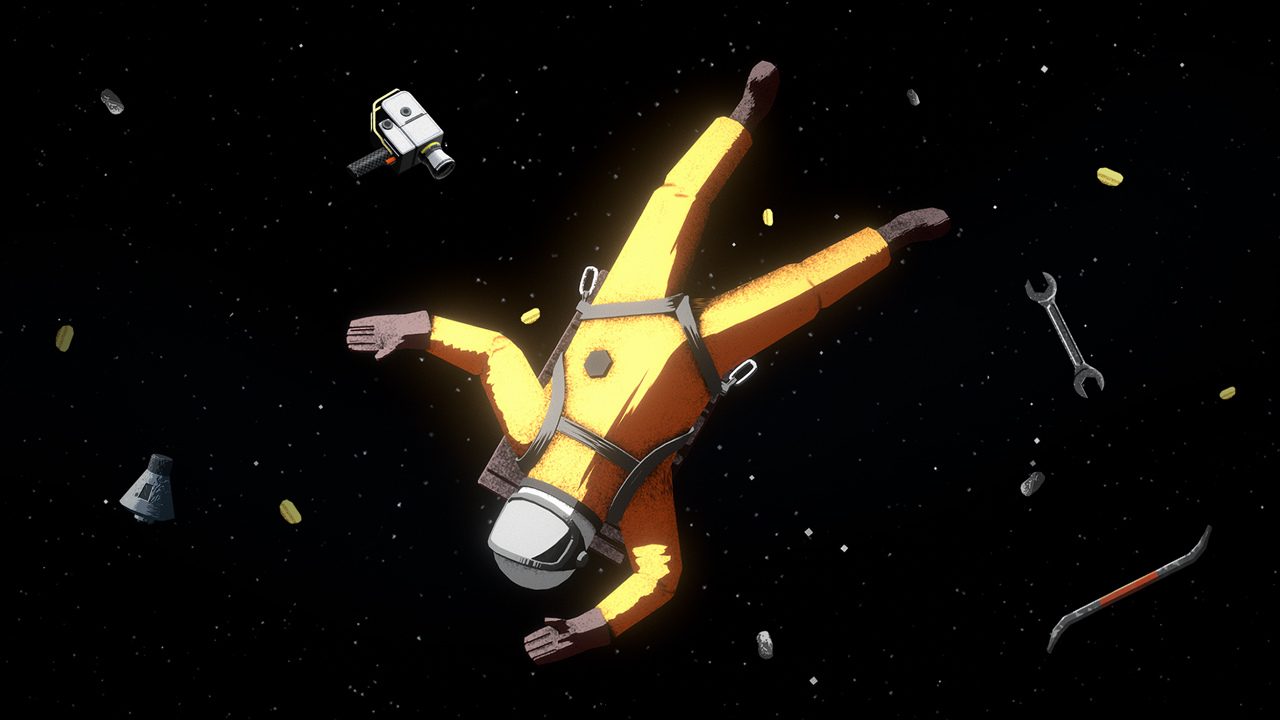 Hello everyone! Alex here from 2pt Interactive. We’re thrilled to share with you some news about our title Heavenly Bodies, and wish […] 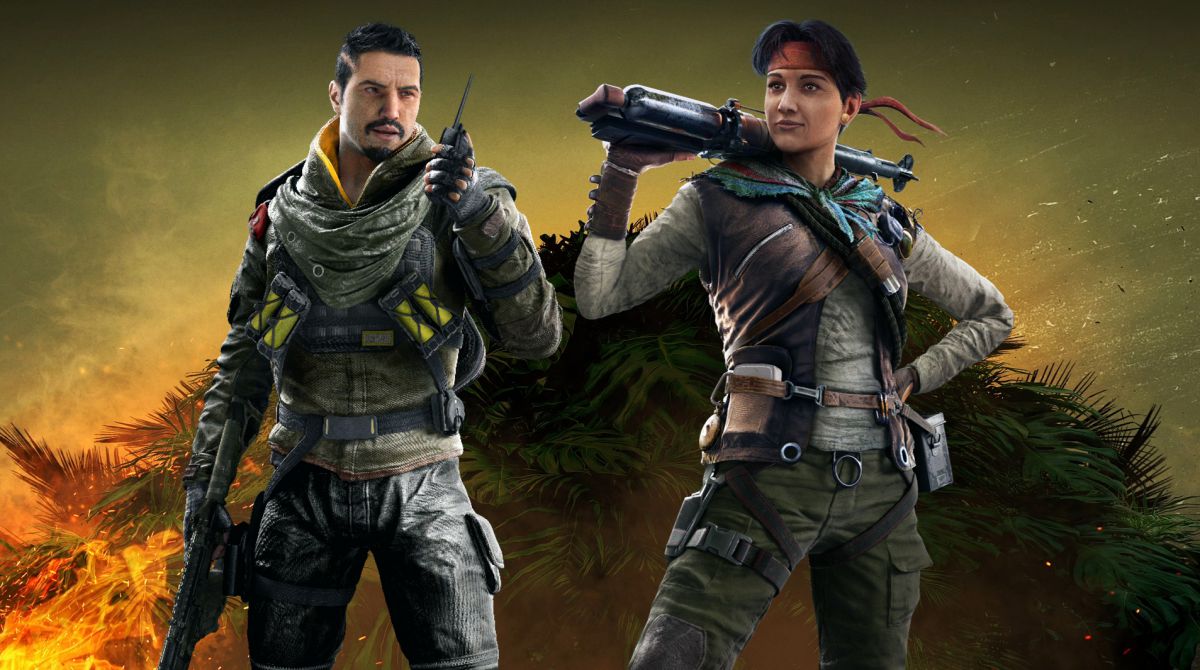 Rainbow Six Siege’s new operators, Amaru and Goyo, are officially out in the wild. I’ve spent the last few days (and weeks […] 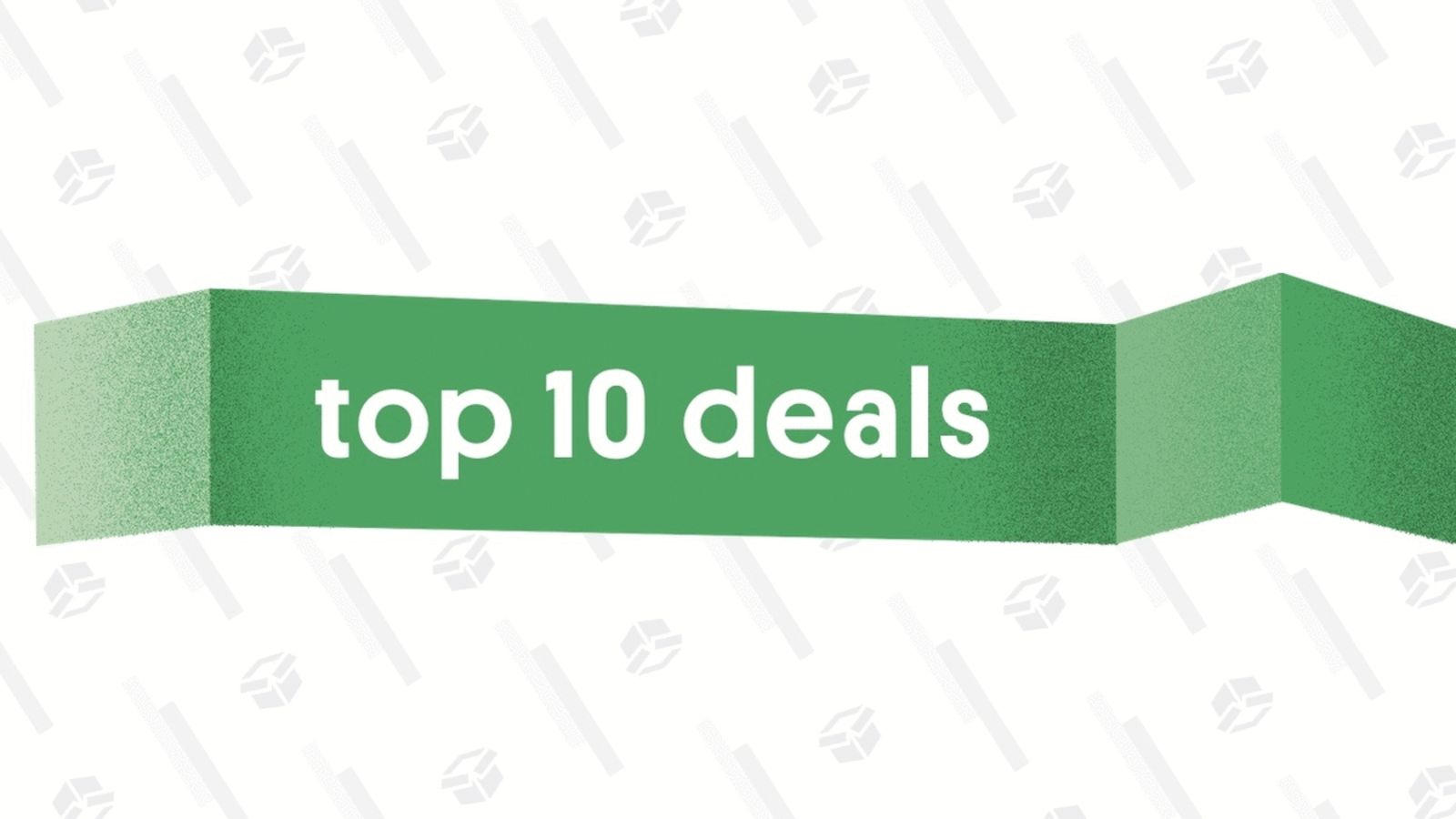 Best Deals of the DayThe best deals from around the web, updated daily.    We see a lot of deals around the […]

Call of Duty WW2 fans are waiting for the start of the beta on Xbox One. Unfortunately for Xbox One owners, there’s […]