The imposing Asteroid Apophis is the third biggest space rock currently tracked by NASA’s automated warning systems. NASA estimates Apophis measures around 1,214ft (370m) across, making it a potentially cataclysmic threat to Earth. A 2018 White House report on the dangers posed by asteroids found objects on this scale threaten “regional” to “continental” damage upon impact.

If Asteroid Apophis arrived in the skies over Earth today, the brute force of impact would likely kill untold millions of people.

In a bid to safeguard our planet from the doomsday scenario, NASA keeps a watchful eye on the asteroid’s trajectory.

As a result, the US space agency has determined 10 dates on which there is a calculable risk of deadly impact.

If Apophis ends up hitting the planet on any of these dates, NASA said the force of impact would be equivalent to 1,200 megatons or 1,200,000 kilotons of kinetic energy.

For comparison, the US atomic bomb dropped on Hiroshima in 1945 detonated with the force of around 15 kilotons of TNT.

READ MORE: An asteroid bigger than Big Ben is barreling towards Earth this week

Will the Asteroid Apophis hit Earth on any of these dates?

Officially dubbed by astronomers 99942 Apophis or 2004 MN4, the giant space rock has been a keen object of study since its discovery 15 years ago.

Thankfully, NASA is yet to sound the alarm bells as there appears to be no significant risk of impact just yet.

In April 2060, there is a very small chance the space rock will divert its orbit straight into our home planet.

But the risk of impact is too small to lose any sleep over.

According to NASA, there are one-in-10 million odds of impact for that date.

There is a slightly higher chance of impact in 2065 with NASA giving the asteroid odds of about one-in-3.8 million.

However, NASA’s overall odds off impact for the next 100 years are a much more terrifying one-in-110,000.

“By observing Apophis during its 2029 flyby, we will gain important scientific knowledge that could one day be used for planetary defence.” 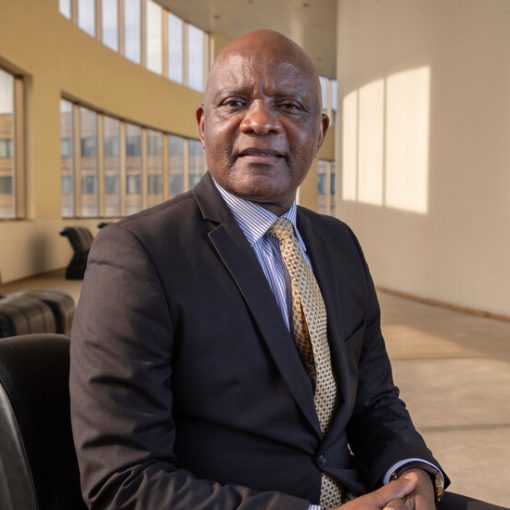 When Dr. John Nkengasong took the job as the first head of Africa’s new Centers for Disease Control in 2017, part of […] 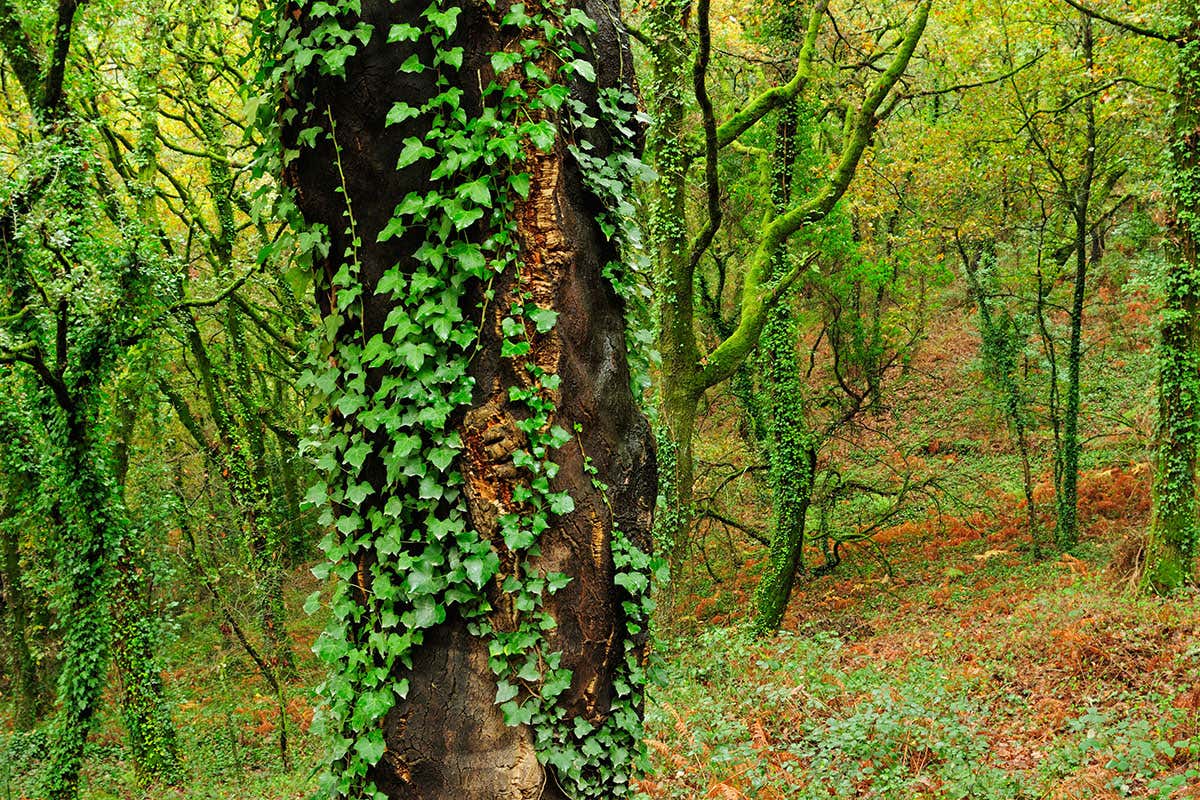 By Aisling Irwin Ivy growing on a tree in Galicia, SpainMarcos Veiga/Alamy Ivy is multiplying across European forests, riding a perfect storm […] 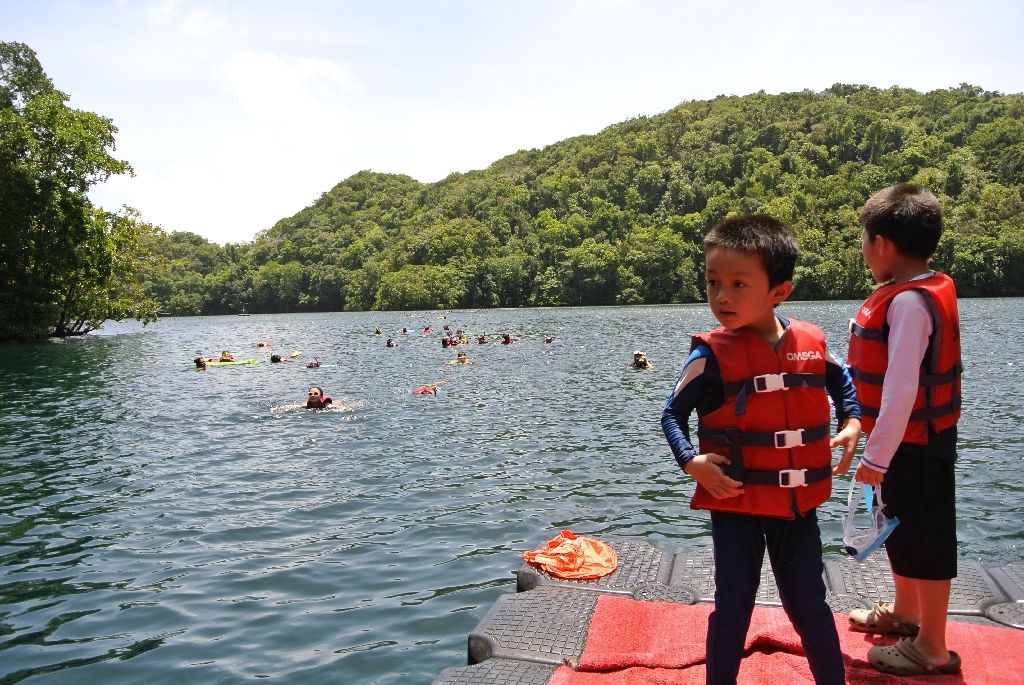 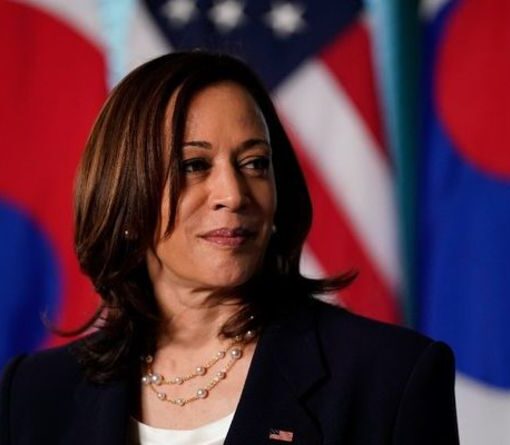 The office of US Vice President Kamala Harris is said to be in “complete turmoil” after a number of senior members resigned. Washington […]