The US space agency NASA are readying a robot to take the plunge into the waters of another world. This robot is designed to search for signs of life. The plan is to send one into the oceans of Europa, Jupiter’s smallest moon.

“Potentially answering that age-old question: are we alone?”

First the rover-style robot is heading to Antarctica.

It will head to the Casey Research Station for several weeks to make sure it could function in the icy oceans of Europa.

This will include rolling on the underside of the sea ice.

That’s where NASA scientists believe alien life on Europa would be most evident.

Mr Hand said: “Within Europa’s ice shell, there are nutrients that life within that ocean might eat.”

Mr Berisford added: “That is a very big piece of the technology puzzle.”

NASA confirmed the robot’s mission to Europa is probably decades away.

According to the agency, the the icy moon is one of the highest priority targets in their search for extraterrestrial life.

A team led by researchers out of NASA’s Goddard Space Flight Center have already confirmed traces of water vapour above the surface of Europa.

There is enough water vapour being released from the Jupiter moon to fill an Olympic-size swimming pool within minutes. 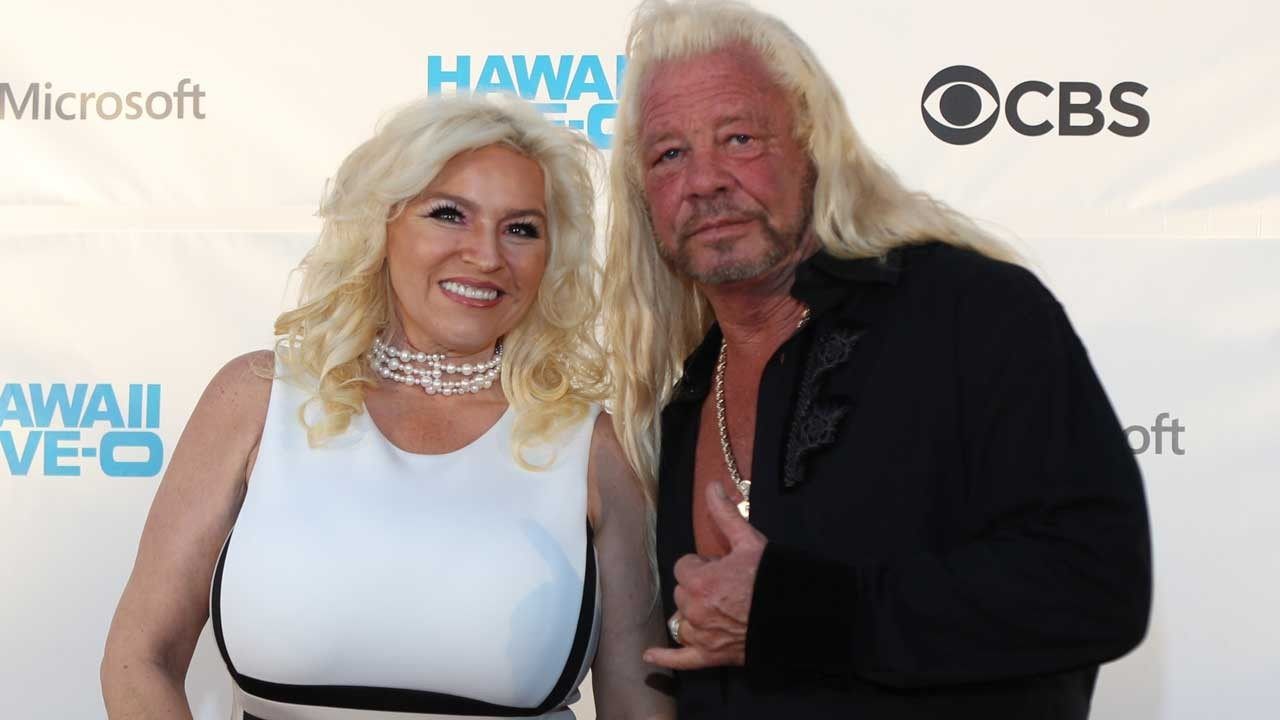 Beth Chapman is a great-grandma! The 51-year-old Dog the Bounty Hunter star and her husband, Duane Lee “Dog” Chapman, welcomed their first […] 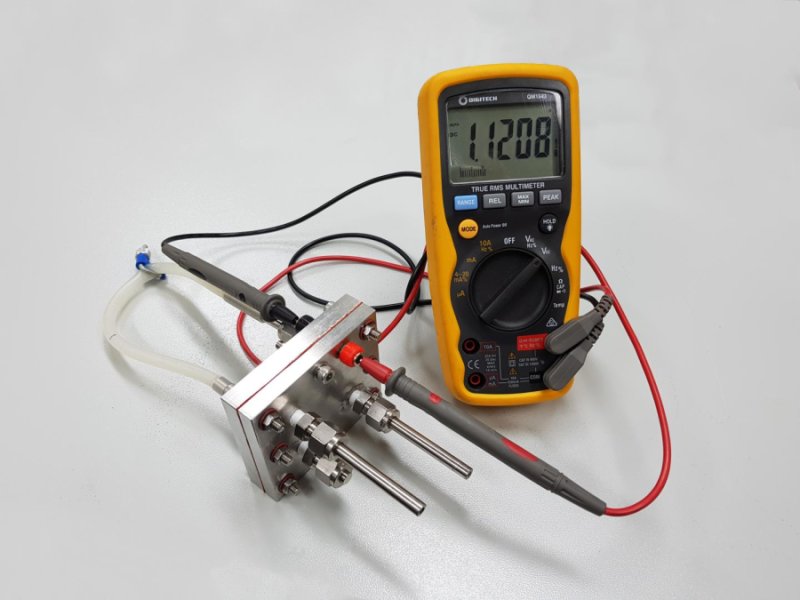 Researchers have demonstrated for the first time a working rechargeable ‘proton battery’ that could re-wire how we power our homes, vehicles and […] 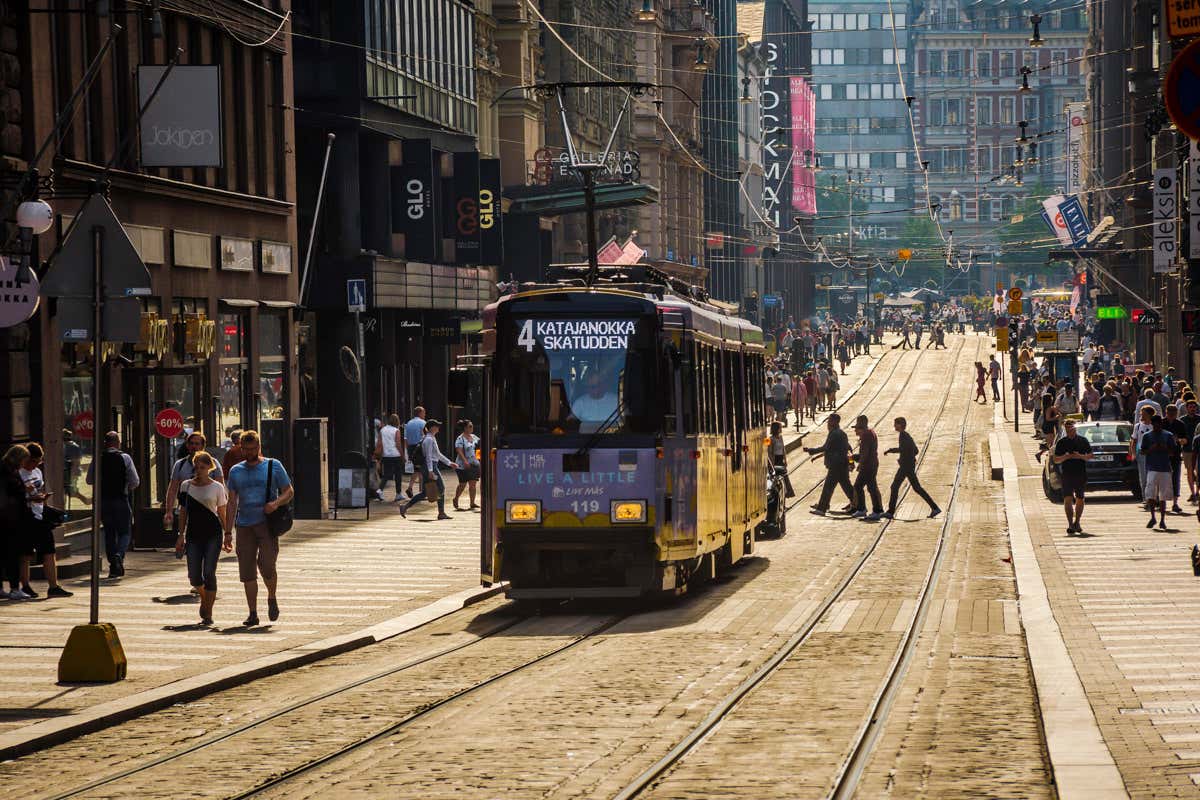 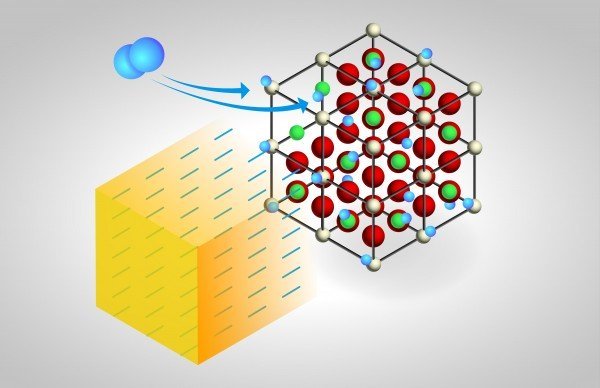