At least 106 protesters are feared dead in Iran, after the government gave security forces authority to use firearms, water cannons, tear gas, and batons against demonstrators, Amnesty International reports.

The protests began on Nov. 15 in response to the government’s decision to raise fuel prices, spreading across 100 cities. Amnesty International says it has reviewed video and spoken with eyewitnesses and activists who say Iranian security forces are using excessive and lethal force against protesters. The demonstrations have largely been peaceful, although there are reports fires have been set at banks and seminaries.

Iran’s Supreme Leader Ali Khamenei has called the protesters “villains,” and the government has severely limited internet access to the public. State media has reported that only a few protesters and four members of the security forces have died, but Amnesty International believes the actual death toll could be close to 200. “The authorities must end this brutal and deadly crackdown immediately and show respect for human life,” Amnesty International’s Philip Luther said in a statement.

More stories from theweek.com
The potential lie that could actually destroy Trump
The coming death of just about every rock legend
Everyone will eventually turn on Trump. Even Steve Doocy. 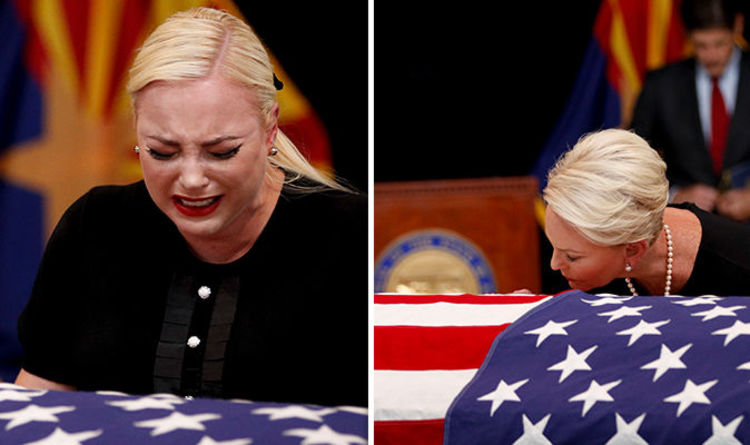 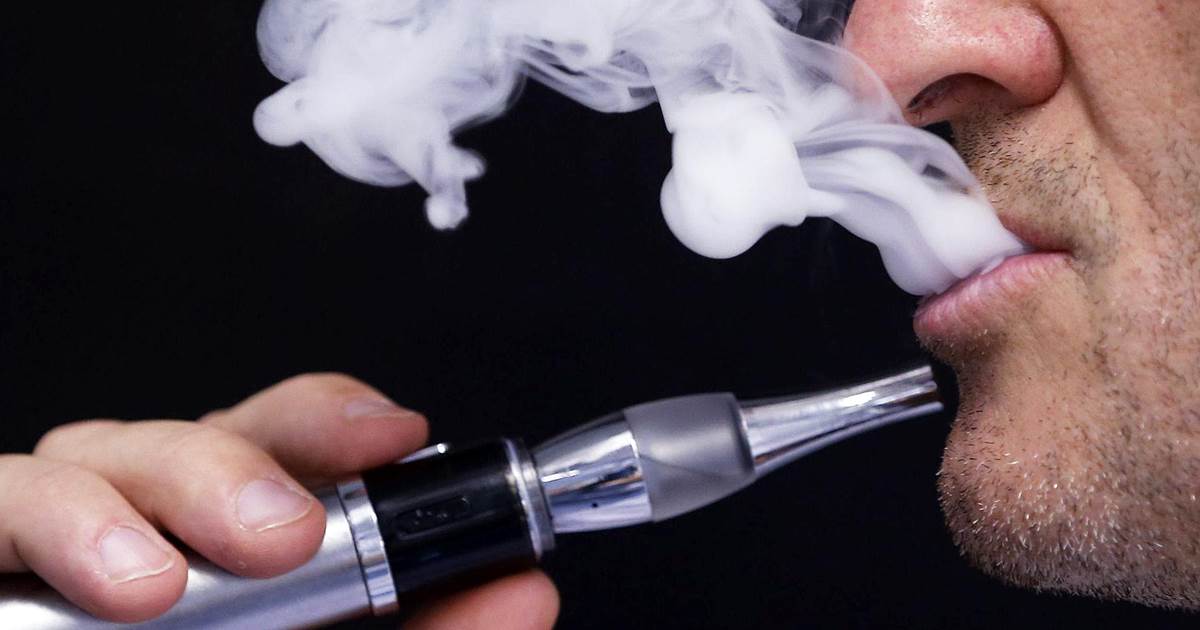 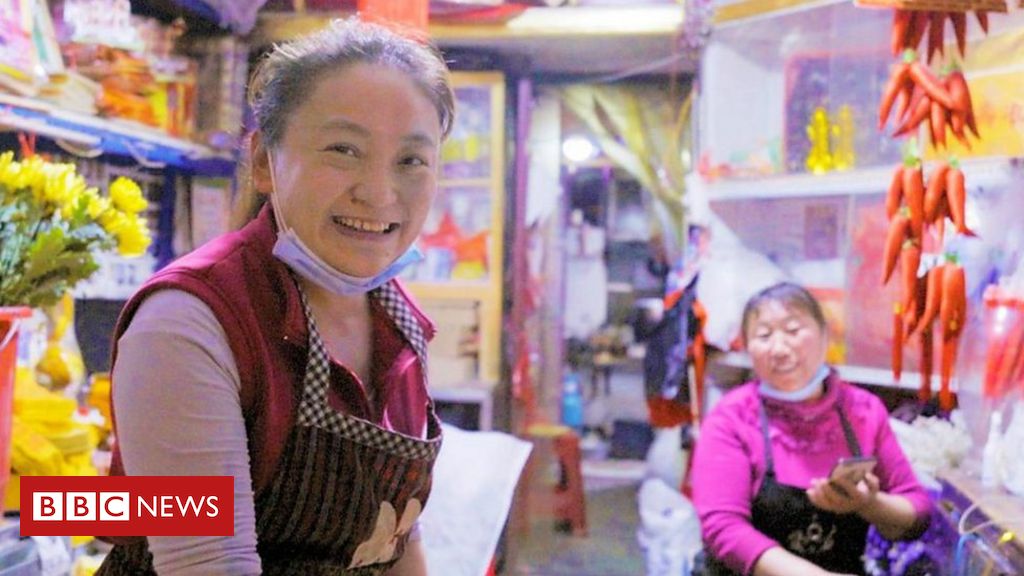 On 8 April, the Chinese government lifted lockdown in Wuhan, the city where the coronavirus pandemic began. Two months on, 11 million […] 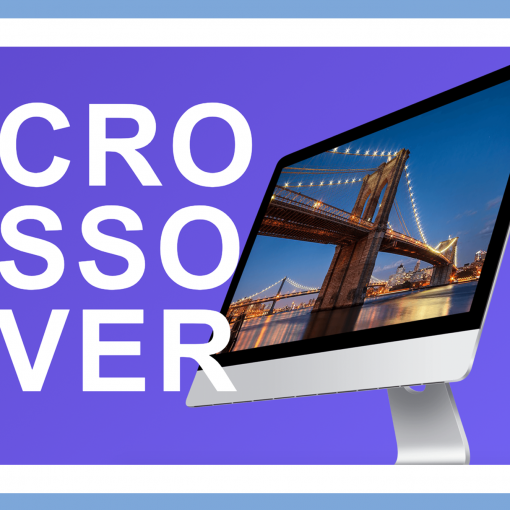 As a D2C brand, there is no shortage of sales pitches and advertising products being presented to you on a daily basis. […]