(Reuters) – Regional shortages of propane, which is used for heating homes and barns and by farmers to dry their crops, have led to emergency declarations covering nine U.S. Midwest states amid late harvests of soggy grains.

There is no nationwide shortage and residential prices for the home-heating fuel recently were about 22% below that of a year ago.

Spring flooding in U.S. Midwest farming states led to late harvests that have triggered a surge in demand for powering grain dryers to reduce moisture in crops to ready for sale or to safely store corn and other grains.

A Wednesday update by the U.S. Department of Agriculture on the U.S. corn harvest will give suppliers insight into future demand, said Lesley Garland, vice president of state affairs at trade group National Propane Gas Association. The harvest was 66% complete last week, well below the 5-year average of 85% for this time of year.

Propane carriers faced four- to six-hour waits last week at the Conway, Kansas, propane terminal that is the nation’s second-largest, and drivers were facing restrictions due to the wait, one official said.

“There is plenty of propane on hand in the country,” said Greg Noll, executive vice president of Propane Marketers Association of Kansas. “We just need to get it from the points that have it on hand to the points where it is needed.”

Texas, which is home to the nation’s largest storage in Mont Belvieu, reported no emergency or shortage.

Consumers have not faced shortages because most homeowners would have had their tanks filled by now, said Noll.

Residential propane prices at the start of the U.S. heating season were under $2 a gallon, or about 22% lower than at the start of winter last year, according to government data issued on Monday.

Reporting by Arpan Varghese and Nakul Iyer in Bengaluru and Gary McWilliams in Houston; editing by Bill Berkrot 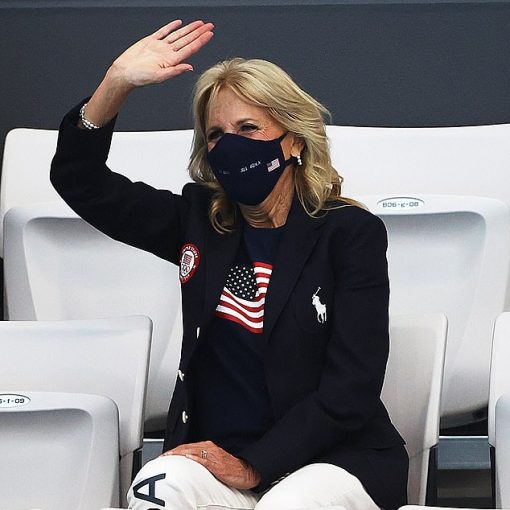 Athletes on the U.S. swimming team chant ‘Dr. Biden’ for First Lady as she watches the competition without fans at the Tokyo […]

Radiation caused by the nuclear meltdown in Fukushima a decade ago has not damaged the health of local people, according to a […] 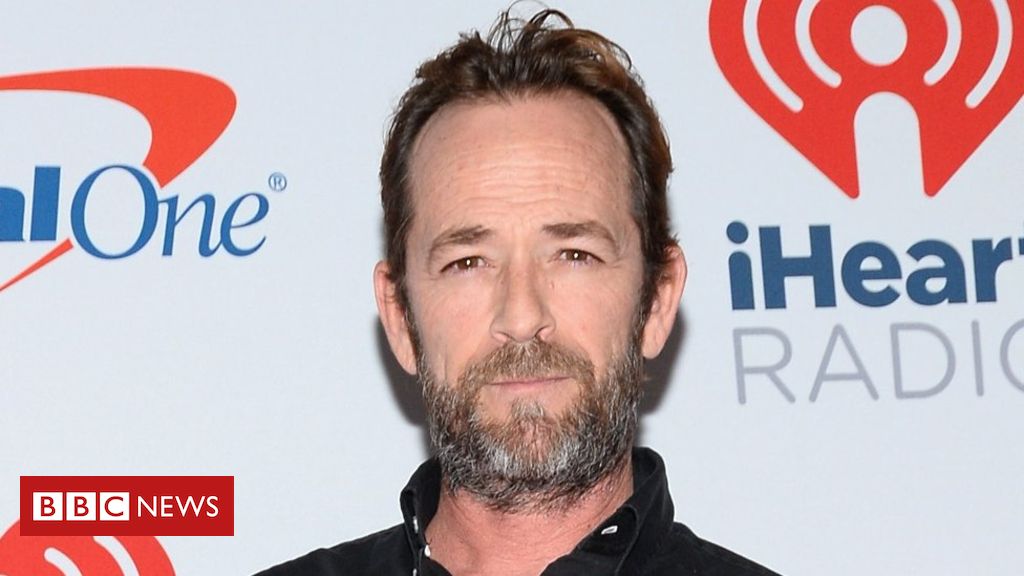 President Trump says he is not rushing to declare a national emergency as a means to build his border wall. “I’m not […]