(Reuters) – Three people were shot at an Oklahoma Walmart on Monday, a spokeswoman for the Duncan Police Department said.

She said she had no immediate information on the victims’ condition.

In August, a man killed 22 people at an El Paso, Texas, Walmart and injured 26 others. He is accused of deliberately targeting Mexicans and has pleaded not guilty. 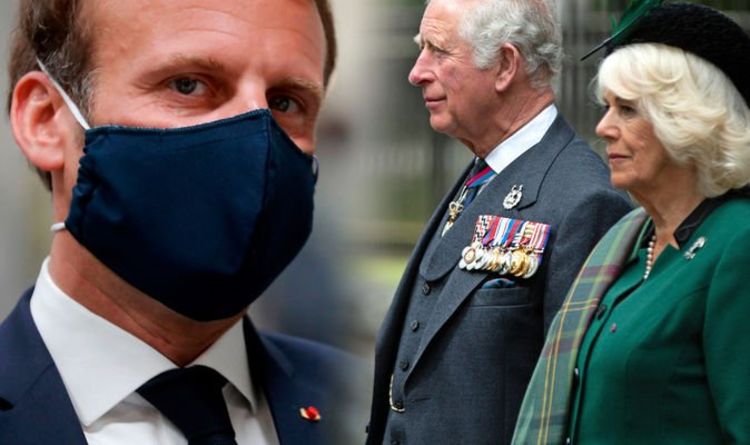 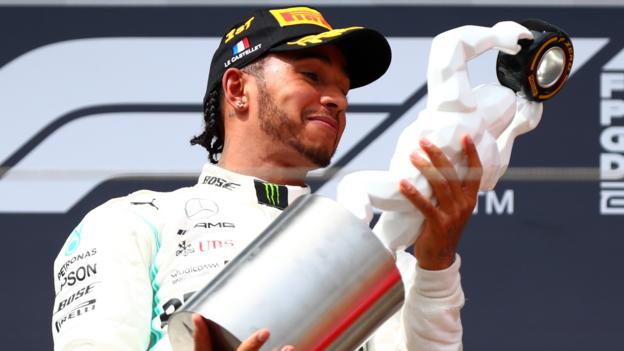 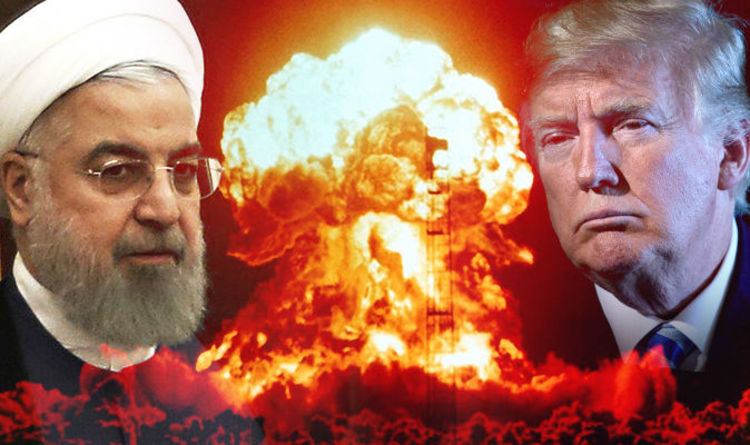 Get the Think newsletter. SUBSCRIBE carrot—collapsedCreated with Sketch. Michael Arceneaux is the author of the book “I Can’t Date Jesus” (July 2018, Atria […]