“Since we know most, if not all, material for Leia’s appearance in TROS will be taken from TFA, could it be that this scene, which happens after R2D2 comes back to life and shows Leia silently mourning Han Solo while looking down, might have originally been Leia looking at the medal?” Reddit user Tiny_Cantaloupe wondered.

They went on to speculate that the scene could’ve been cut from The Force Awakens because there was no explanation as to why Leia had the medal with her after Han’s death.

“Maybe they cut it because it was weird that she just happened to have the medal laying around,” they wrote.

“There is no other specific scene in TFA (correct me if I’m wrong) where this moment could have happened.

Broadimage/REX/Shutterstock Here comes the bride, Amber Rose. But she’s not getting married again; she’s sending a message. The 34-year-old glamour model wore a […] Spain’s Princess Leonor de Borbón has presided over her first public event without the presence of her father, King Felipe VI, during […] 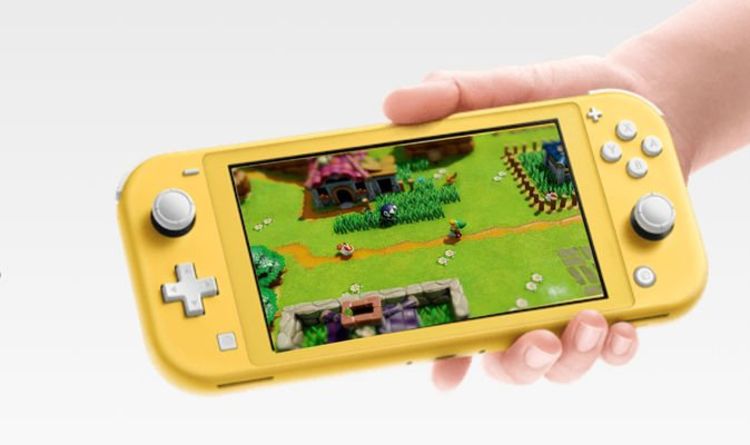 IO is an American science fiction movie released on Netflix on January 18. The movie follows a young scientist who is searching […]