Patrick Frazee was found guilty of first-degree murder in the death of his fiancée, Kelsey Berreth, who was last seen near her Colorado home with their daughter last Thanksgiving.

The jury of six men and six women deliberated for less than four hours before reaching a verdict.

Frazee, 33, was found guilty on all charges: two counts of murder, three counts of solicitation to commit murder and tampering with a deceased human body. He had denied killing Berreth, 29, and pleaded not guilty. The jury trial began Nov. 1.

In closing arguments, prosecutors argued that Frazee had been planning Berreth’s death for months, while the defense called evidence presented during trial “circumstantial” and “made up.”

Berreth was last seen publicly on Thanksgiving Day. Surveillance video shows her shopping with Kaylee, the couple’s 1-year-old daughter, at a Safeway grocery store in her hometown of Woodland Park on Nov. 22, 2018.

Frazee, who did not live with Berreth, has said he last saw her that day and last heard from her on Nov. 25, but she was not reported missing until Dec. 2 by her mother.

Berreth’s body has not been found. Her parents have custody of Kaylee.

But Krystal Lee, Frazee’s former girlfriend who previously went by the last name Kenney, testified during the trial that she was directed by Frazee on Thanksgiving Day to clean up a mess at Berreth’s condo. When Lee, a nurse from Idaho, arrived on Nov. 24, she found blood covering the living room floor, splattered on the walls, on the carpet in other rooms and behind a couch.

She said she cleaned the mess but left small spots for investigators to find.

Frazee later told her he beat Berreth to death with a baseball bat, and then he burned her body at his ranch, she testified. “He just said he swung away, and that it was really hard,” Lee said, adding that Frazee told her Berreth begged him to “please, stop.”

Prosecutors said Kaylee was in the apartment while her father killed her mother.

Lee said she was directed by Frazee to bring Berreth’s cellphone to Idaho so it would look like she left. She complied, and burned the phone. It last pinged on Nov. 25 near Gooding, Idaho, investigators have said.

Lee was charged with tampering with evidence and pleaded guilty in February, agreeing to testify against Frazee in a plea deal. Prosecutors said that before Frazee killed Berreth, he tried three times to convince Lee to commit the crime.

An inmate testified during the trial that when he and Frazee were in the same jail, Frazee asked him to kill Lee. Notes between the two list more than 10 other people who needed to “disappear or be unseen” until after the trial, a law enforcement official testified Friday.

A friend of Frazee’s, Joe Moore, testified that the two were together in April 2018, when he asked Frazee how things were going with Berreth. “I figured out a way to kill her,” Moore said Frazee replied. During the conversation, Frazee grinned and said “No body, no crime, right?” Moore testified.

Following Berreth’s disappearance, the two met up again on Dec. 20, and Frazee expressed surprise in the media’s interest in the case. Frazee was arrested and charged with murder the next day. 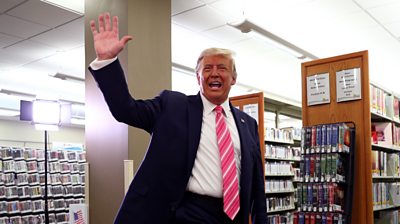 President Donald Trump has voted early in the US election, while on a campaign visit in Florida. It marked the first time […] 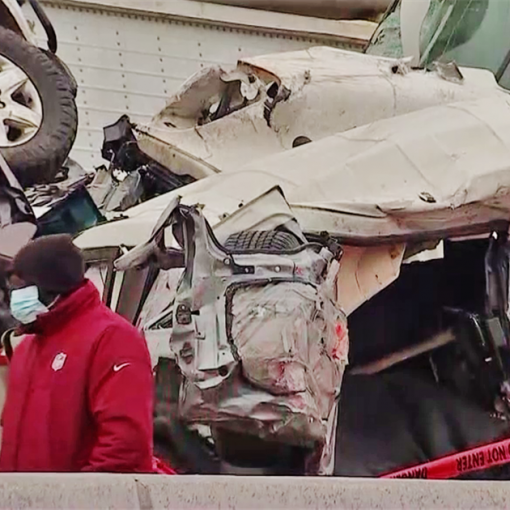 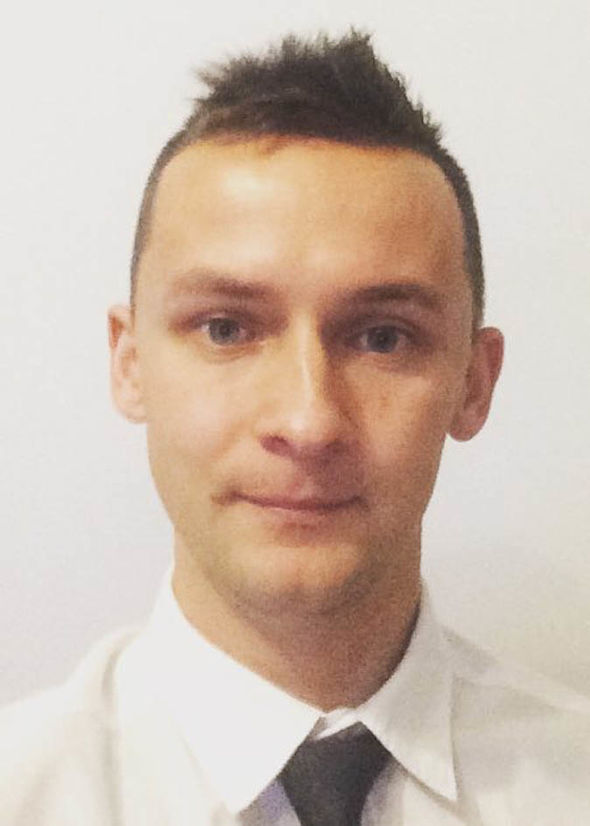